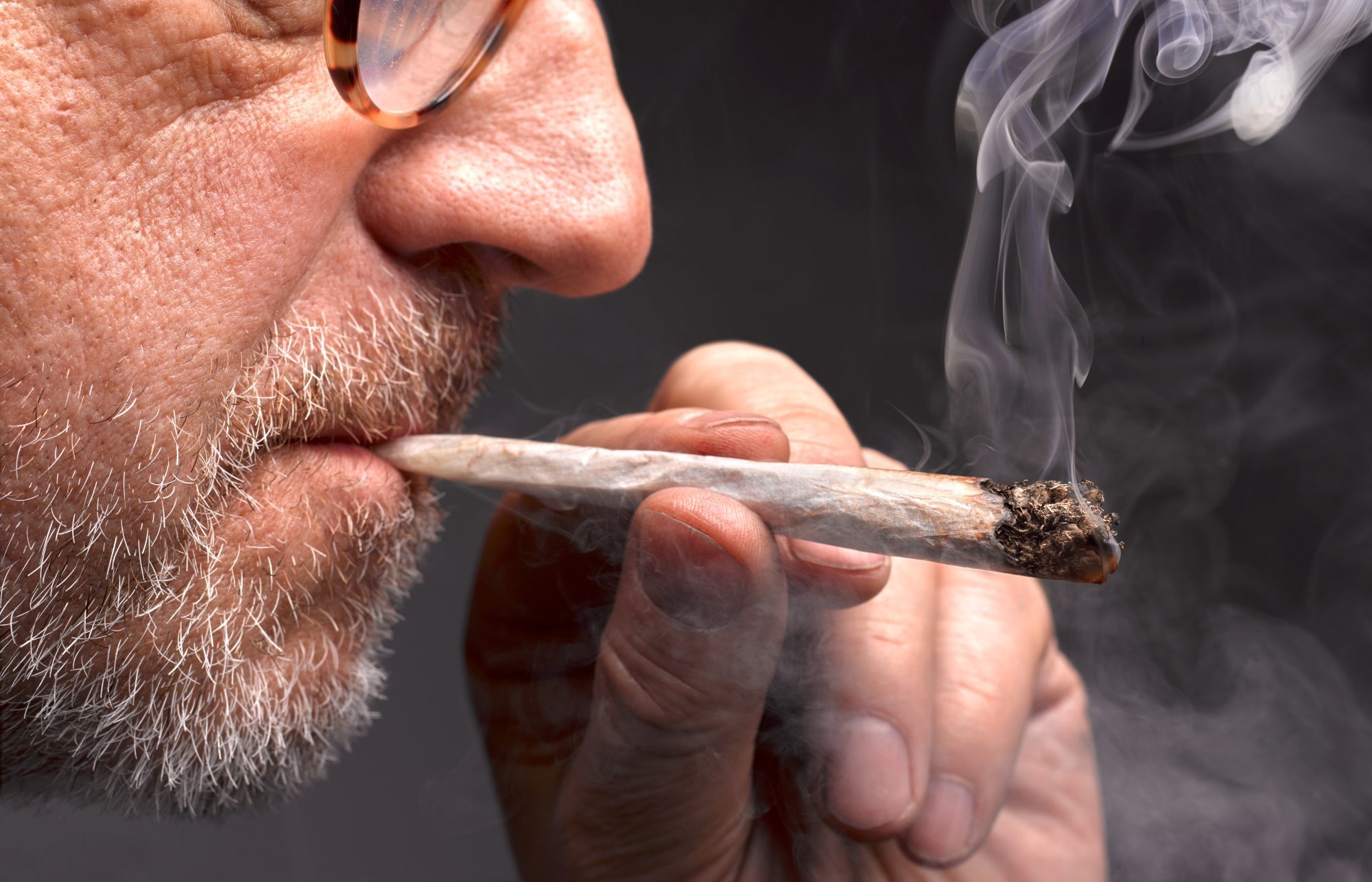 The Issue: The Post’s report on the prevalence of marijuana odor in New York City since its legalization.

Thank you for the article on the foul odor in the city caused by marijuana smoke (“City that always reeks,” Jan. 18).

It’s just as bad at lunchtime as it is in the morning. You can’t walk down the street without being hit with the stench.

In the words of Don McLean: “And the halftime air was sweet perfume.” I think the law should be modified to mitigate the effect on non-smokers.

Visiting New York City had always been a much-anticipated experience for me since I was a very young girl.

Needless to say, the city has changed. As my husband and I attended a Broadway play recently, I certainly did not feel as safe as in the past, having nearly tripped over a homeless person sprawled on the sidewalk — and the ever-present aroma of marijuana is surely not beneficial to one having a chronic health condition.

I guess no one saw it coming. When marijuana was legalized in New York, few considered the baggage such a move would create.

Did no one consider the foul, pungent odor New Yorkers would endure with so many tokers walking around smoking weed? You’ve probably never heard anyone ask, “Do you mind if I bring a skunk to your party?”

What about all these people walking around the city high at noon? It’s like one big saloon from the Old West.

How long before New York City’s productivity suffers and the effects become evident?

No one should need weed to start their morning, find their creativity or get through their work day, to say nothing of the dangers of driving or operating machinery under the influence.

If you find that you need pot to complete the everyday tasks of your life, you have bigger problems than you might think. I would’ve expected this of San Francisco, but not New York.

Legalizing marijuana in New York has similarities to the Citi Bikes, bike racks, bike lanes and the outdoor-dining rat sheds. None of the aforementioned were thought out properly and all were poorly executed.

New York City is an overpopulated and heavily congested town. If you want to smoke marijuana, that’s fine. But do it at home.

For those who don’t smoke or are repulsed by the stench, it is just not fair to have that inflicted on you. Between car emissions and the lack of trees, the air quality here is bad enough.

Next up in New York City is casinos. But like everything else in society, it’s all about the money. Integrity be damned.

The Rolling Stones said it best: “This town’s been shattered.”

Has Pepé Le Pew taught us nothing? Cannabis, despite what puffing partisans say, has a skunky aroma.

We need our greatest minds, the Silicon Valley desperadoes, to solve the cannabis odor problem.

Why can’t marijuana smell like something wholesome? How about basil? Basil’s nice. I’ve always liked eucalyptus. Even fresh mulch has its moments. Or new suede. We have the technology.

Big Apple businesses, especially those dealing with legal and financial matters, should consider the consequences of turning a blind eye to employees who get stoned before or during their work shift.

If I, for one, were to catch wind of it, I would drop them like a hot potato and start looking for someone more reputable and disciplined.

Lisa Marie Presley and the two-edged sword of fame