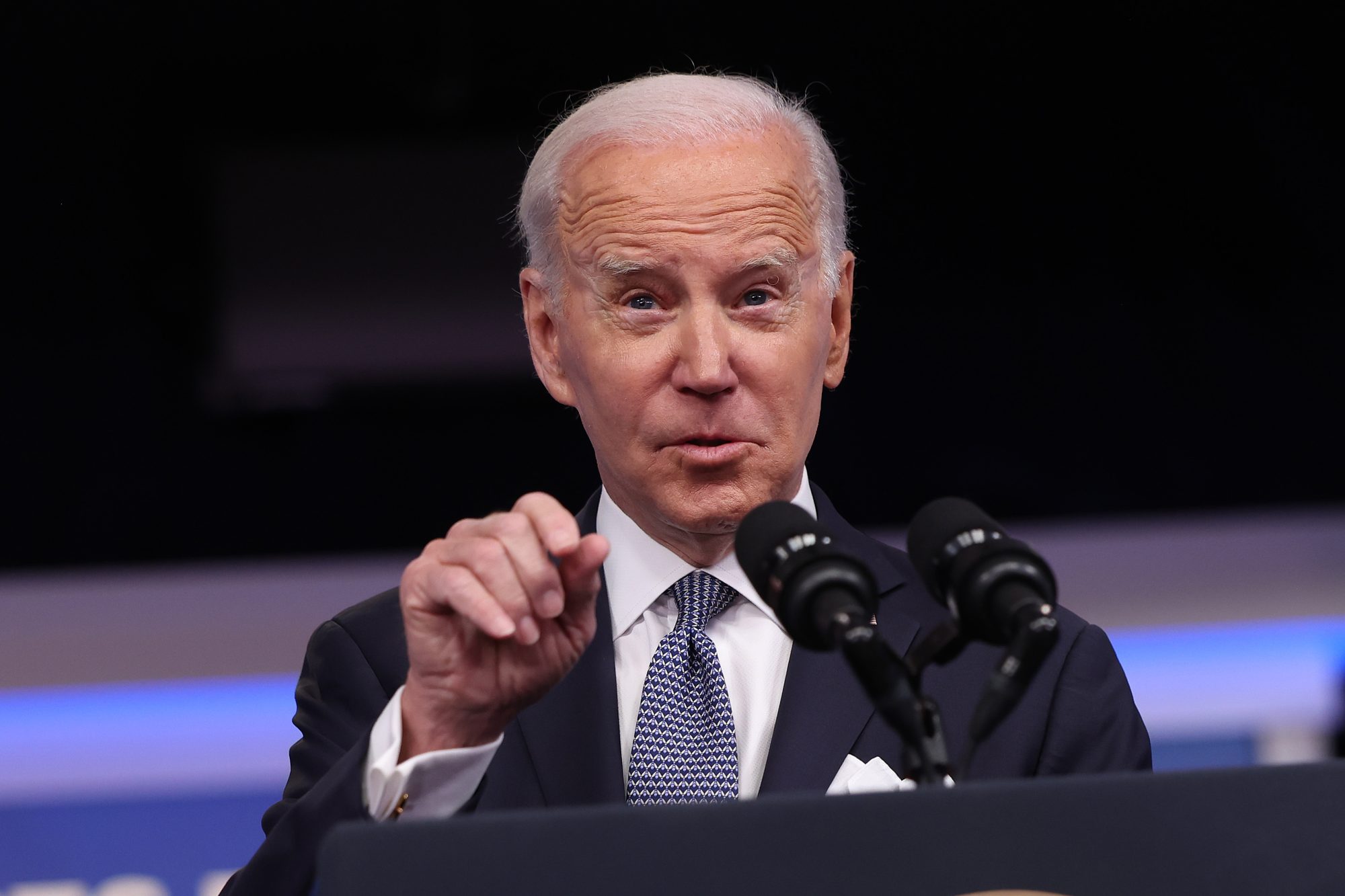 The Issue: Classified documents found in the offices of President Biden’s think tank and his garage.

Top-secret documents were discovered by Biden’s lawyers while cleaning out his Penn Biden Center for Diplomacy and Global Engagement office, yet the media treats this news as nothing but right-wing hysteria.

One wonders why this information has come to light more than two months after initial discovery — which was prior to the midterm elections.

Additional information regarding these documents may surface, but it won’t change the final investigation results, thanks to the Biden White House’s ironclad rule over the press and Department of Justice. Thus, we are left with our own due diligence to seek the truth each day.

Biden, on several occasions, blasted former President Donald Trump after the FBI raid at Mar-a-Lago. We watched him in a “60 Minutes” interview blasting Trump for being so “irresponsible.” Now, the shoe seems to have moved over to someone else’s foot.

After the raid at his residence, the media said Trump endangered the nation, was reckless and must be held accountable. Now, with this latest news concerning Biden, we’re hearing that the two situations are apples and oranges: Biden wasn’t reckless. It was just an accident.

Trump had possession of classified documents for all of six months. Biden had his for about six years. I am angered that there are clearly two sets of standards. Both Trump and Biden seem guilty of the same illegal action, but Biden gets excused for his actions, while Trump continues to get lambasted.

So it seems that Biden had top secret documents at his think-tank office from when he was vice president. And we are just finding about this now — after the midterms.

It’s no wonder that the press and government are no longer trusted.

Well, well, well: They found another set of classified documents in Joe’s garage in Delaware. I wonder if they have searched his beach home yet.

But don’t hold your breath, because we all know that there are two sets of rules — one for Biden & Co. and another for Trump.

For Biden, it’ll be a coverup by the Justice Department and the left-wing media, and for Trump, it’ll be indictments, conviction and jail.

Surprisingly, AG Merrick Garland announced Thursday that a special counsel had been named to investigate. Let’s see where this investigation ends up. And let’s see how the left-wing media handle this.

I hope the current Congress looks into all this, including Biden’s involvement with his son (which appears to have made his family very rich). Only time will tell.

Trump knowingly kept hundreds of classified documents in his Mar-a- Lago residence and resisted Department of Justice demands that they be returned for months.

Even Trump’s former Attorney General William Barr was surprised it took so long for the feds to raid Mar-a-Lago and get the documents back.

These classified documents were not secured and were susceptible to being read or taken by any of the numerous guests and staff at Mar-a-Lago.

In stark contrast, there is no evidence that Biden even knew they were there. There is no moral or legal equivalence here, even though that is what the Republicans and their media allies are contending.

The gall of this foolish old man!

He stood on a podium hammering Trump for the documents found in Mar-a-Lago, while he hides classified documents in his offices. And — this is very important — Biden did it as a vice president.

Navigating the COC Process: How “coceurope.eu” Can Help to obtain a certificate of conformity for your car