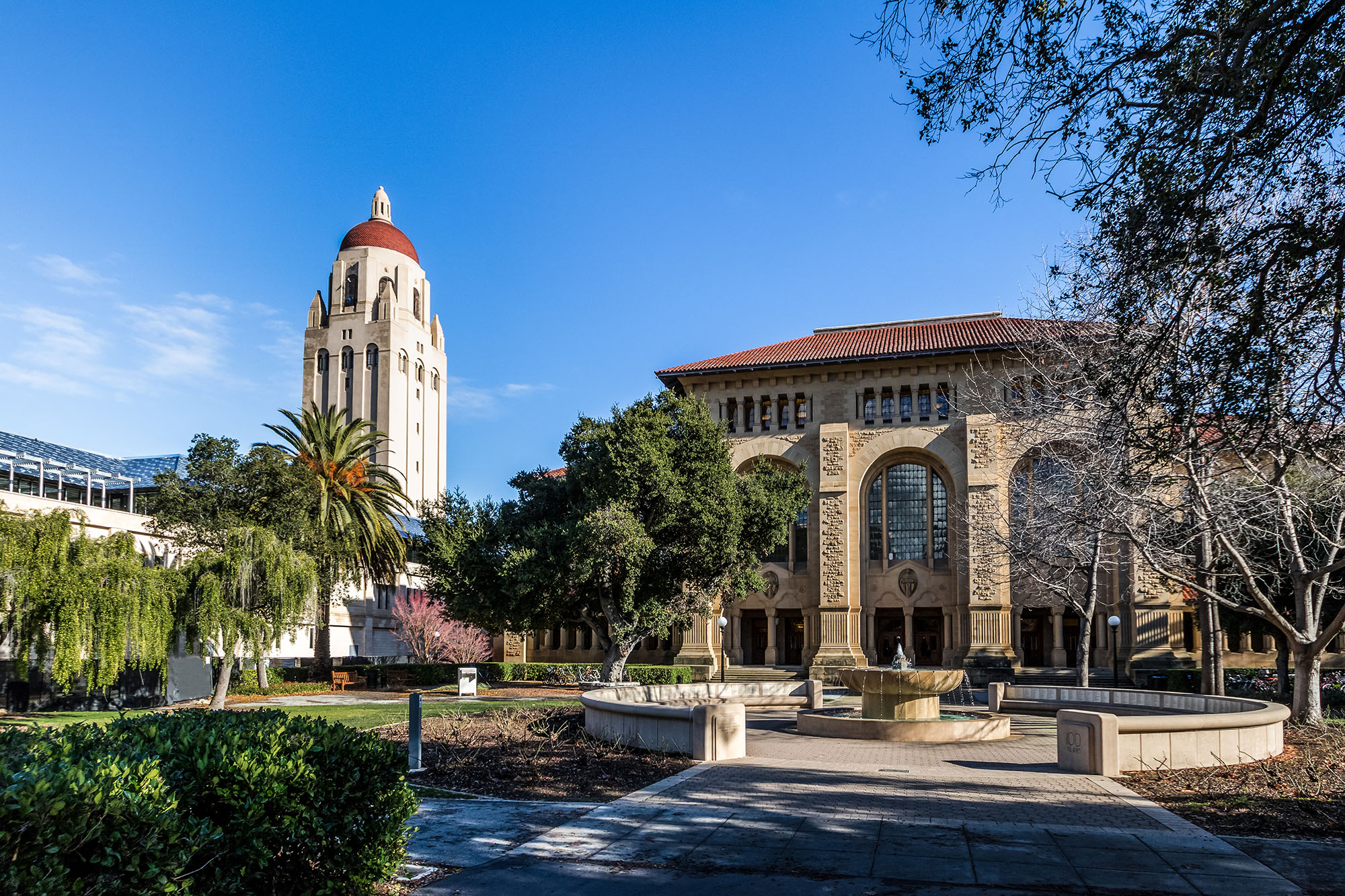 The Issue: Stanford University’s release of a guide on “harmful” language, including the word “American.”

Stanford University has gone off the deep end with this nonsensical initiative to eliminate so-called “harmful” language. (And I’m willing to bet that George Carlin is turning over in his grave right about now.)

Where will this ridiculousness end? I am proud to be an American, and I do not understand how this is in any way, shape or form an offensive statement. And “walk-in hours” is a harmful term? Seriously, woke folks? Please, get real.

There are far more serious issues in our country today that should be at the forefront. This linguistic nitpicking has got to stop. It is divisive and serves no purpose. Shame on you, Stanford University, for perpetuating such drivel.

Regarding Stanford University’s attempt to replace harmful words such as “immigrant,” “grandfather,” “American” and “brave”: I am relieved to see that the word “imbecilic” is not on their list.

I am wondering how the United States has lost its way so badly. We have an array of problems that I never imagined such an educated country with so many bright people could have.

All at the same time we have an incompetently managed border, a fentanyl crisis, housing issues, mental-health issues, increasing crime and gang-violence issues, supply-chain issues and a plethora of petty and unproductive politicians, along with out-of-control government spending, and severe nationwide inflation. What did I miss?

And now Stanford University recommends that the word “American” should not be included in discussions on campus.

How, in record time, did America become such a train wreck of a country?

Stanford officials who determine the language guidelines need to grow a pair and stop the madness.

Do you know what happens when you are offended? Nothing. You do not turn into a pillar of salt nor do you melt.

Whatever happened to “sticks and stones”? You’re supposed to be adults. Grow up.

Why would anyone shell out over $200,000 to educate a child at Stanford University or a similarly woke institution?

The obsession with words and the paranoid fear of offending just about everyone is laughable and should be met with derision.

Highly paid professors and diversity officers have politicized their roles to the point of absurdity. Free thought is rejected, as is any narrative contrary to the progressive liberal line.

These schools are not educating, they are indoctrinating. Wise up, America — have your children learn a trade.

The word that should be removed from America is “Stanford,” which is trying to create a society of bigoted, mindless robots.

Doing anything for attention seems to be the trend, even though it’s creating a confused society that will be burdened with psychological and identity issues.

Don’t subject your children to this brainwashing wokeism. Live and let live.

So Stanford University issues a paper telling us what words we can and can’t use, yet this school has the parents of crypto-thief Sam Bankman-Fried on its payroll as professors. And among its graduates is fellow thief Caroline Ellison.

Stanford University lacks the moral high ground to tell us how to talk. They’re part of the problem, not the solution.

iPhone and iOS in 2023: What to expect and everything we want