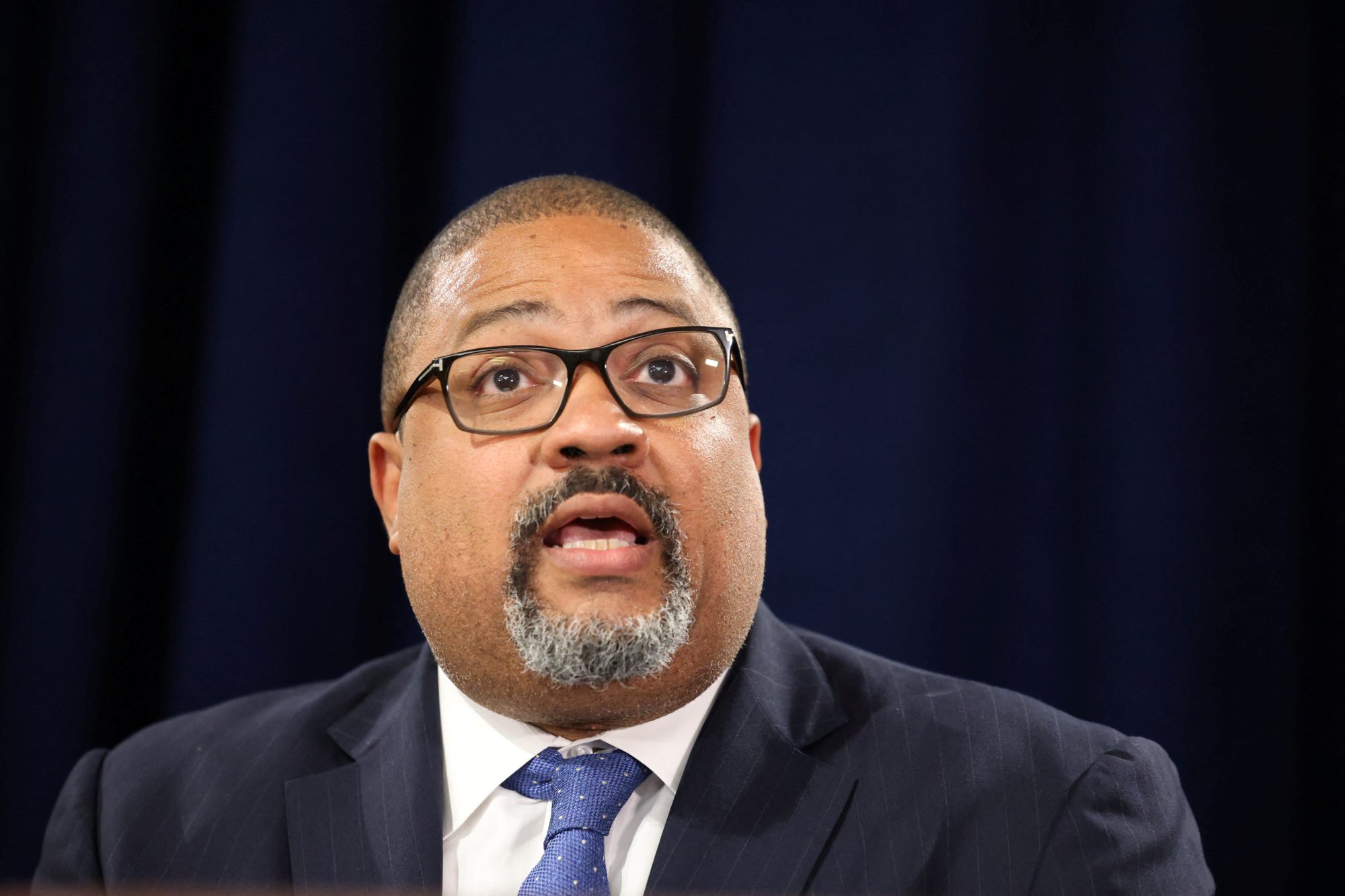 Why is a conference needed to figure out how to combat retail theft (“Adams’ shoplift summit,” Dec. 17)?

And Manhattan District Attorney Alvin Bragg was in attendance? What a joke, when his office gave a career criminal who stole $25,000 in high-end goods a no-jail deal last week.

Tell the DAs to prosecute the criminals. Enough BS already.

How ironic that Mayor Adams took all of 20 minutes to spearhead a law-enforcement summit, which included the city’s DAs, to brainstorm innovative approaches to stop the surge in retail theft across the Big Apple.

What positive contribution could cut-’em-loose Bragg offer? His whole philosophy is the non-enforcement of law, especially on retail theft.

This was just a feel-good meeting, paying lip service to the public to assuage their fears. Here’s a tried-and-true approach: Arrest perps and charge them.

It is a wonderful headline that Bragg is soft on criminals. Anybody who commits a crime whether it is violent or white-collar must be dealt with severely.

However, there must be sufficient resources to deal with the matter. It is inexcusable that trials take so long to schedule and complete. There are not enough courtrooms, judges and district attorneys to move faster.

It is easy to criticize the district attorney, and many times, it’s warranted. However, there also must be a demand that there be adequate resources to speed up justice.

For all the good that the mayor has done, and for all his promises concerning improvements on quality-of-life issues in New York City, it will all be for naught as he continues to look the other way on Bragg.

That weight will be too much for him to bear going forward. His legacy will be joined at the hip to his failure/refusal to oppose Bragg and his acolytes in Manhattan’s DA office.

The Issue: President Biden’s claim that he was asked to give his uncle a Purple Heart while vice president.

President Biden does not merely embellish the truth; he is an all-out liar (“Biden lies of ’22 quiz,” Dec. 21).

The false story of his uncle and the way he got him a Purple Heart is appalling, as is the way he speaks. Everything this man says is tainted.

His story was a lie, not a yarn or tall tale. Please call it what it is.

Not a day goes by without Biden telling us another lie. This time, it’s about his Uncle Frank winning the Purple Heart in World War II.

Is there anyone in the media that can call him out, other than The Post?

Biden is a very disturbed man who can’t tell the truth. And his lying during the 2020 debates in all likelihood cost Donald Trump the election.

Of course, the liberal media won’t touch his pathological lying, as they were and are Democrat supporters of all kinds. What’s next, Joe? What will you invent?