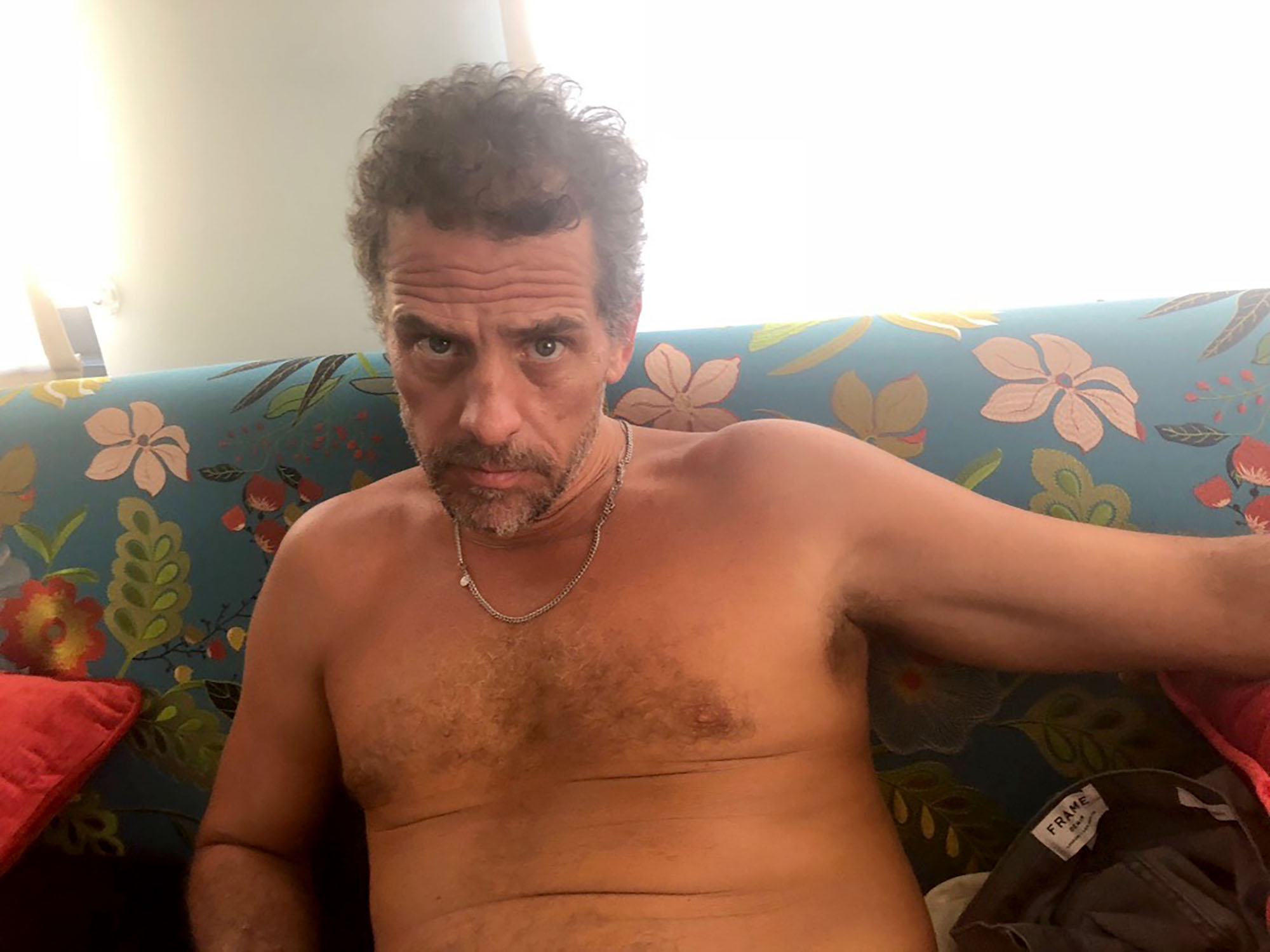 The Issue: The FBI and Twitter’s work to spread the myth that Hunter Biden’s laptop was not legitimate.

“Perhaps then the rest of the press will decide that collusion between the FBI, a political campaign and a social media company is worthy of coverage”: So wrote The Post Editorial Board of the coverup of the Hunter Biden laptop stories appearing in The Post in October 2020 (“Fed lies: Agents KNEW laptop was real thing,” Editorial, Dec. 20).

Sorry to say, that will never happen. Most of the press now forms a mere appendix of our country’s progressive elites; our media think they should decide what the majority of Americans are allowed to know.

Post columnist Miranda Devine also did an excellent job covering the laptop story and its suppression.

This is worse than Watergate.

You couldn’t make a story like this up. The FBI, which knew that the Hunter Biden laptop story was true, squeezed a social-media giant to not let the information out.

This is just crazy. What have we come to when one of our largest policing agencies interferes in our politics?

Isn’t it amazing that, just when the Twitter Files come out to reveal collusion between the Biden campaign and the FBI, Congress issues the final version of its Jan. 6 report?

Call me a skeptic, but the timing seems to be just perfect to blunt the effect of the Twitter Files.

Does anyone doubt which one of these stories will be turned into a firestorm by the mainstream media and which will be quietly buried?

Regarding Twitter, the most heinous actors in all this are the hierarchy of the FBI.

I am a retired police detective, having spent 35 years in law enforcement. The FBI has the best forensic computer investigators in the world. They had possession of that computer for almost a full year and verified that it was Hunter Biden’s and the veracity of its contents.

They knowingly lied to Twitter. For the most powerful law-enforcement entity in the country to do this is not only unethical but borderline treasonous. I worked alongside many great and honest FBI agents during my 35-year career who, I’m sure, are aghast that this occurred.

I’m wondering if young people, especially college students, understand the gravity of our government’s censorship and control of our media.

I remember reading as a kid about Pravda and the old Soviet Union, and how the Politburo controlled the narrative as Russia raced to the bottom and eventually collapsed under its own communist weight.

My fear is that our government (and specifically the Democrats) have put us on the same course. The revelations coming out of The Post should shock everyone — but especially young people, because their future is at stake. This is the real tragedy of the Hunter laptop story.

The truth is out as a result of the recent Musk data dumps. The FBI used Twitter to censor information during the 2020 presidential campaign. As such, the bureau influenced the results of the election in favor of Biden and his Democrats.

Whether now-quarreling Republicans, who are about to assume control of the House in the 118th Congress, can force FBI legal accountability for its transgressions against the First Amendment and the free speech rights of the American people remains an enigma.

Love or hate Donald Trump, it’s now clear that he was correct about there being election interference against him in 2020. Joe Biden is, by far, one of the worst presidents in my lifetime.