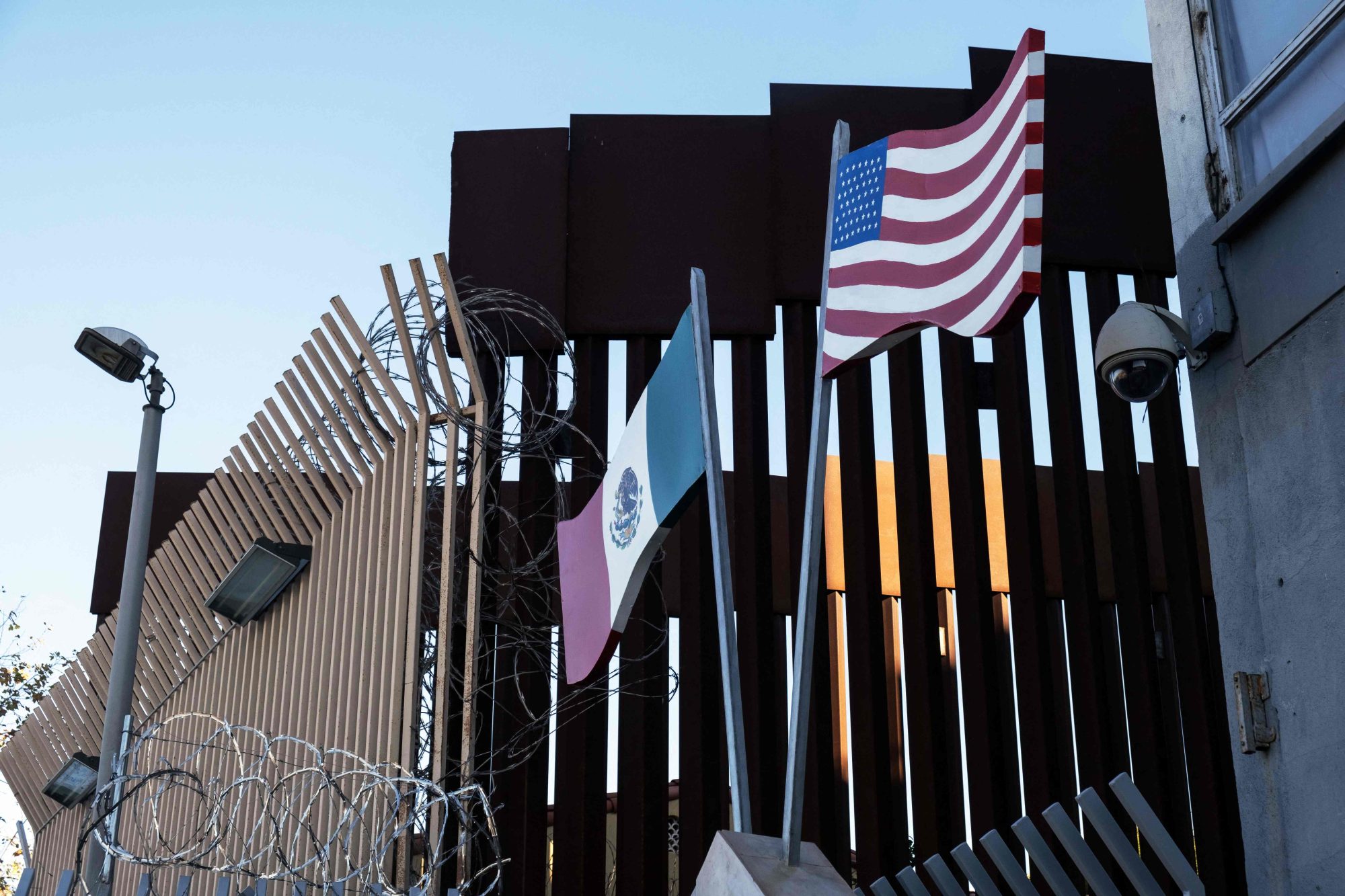 The Issue: Concerns over the expected increase in illegal immigration after the likely end of Title 42.

The lack of enforcement of our laws and the resulting situation at the southern border is a treasonous betrayal of American citizens and taxpayers (“Title wave alarm,” Dec. 19).

President Biden, Vice President Kamala Harris, Secretary of Homeland Security Alejandro Mayorkas and many others in the Democratic and Republican leadership need to be held accountable.

Republicans will have a House majority come January. There should be no passage of an omnibus budget before then and not another cent spent until this invasion and its resulting damages are immediately halted.

Problems have to be solved at their root causes. The wave of illegal immigrants coming across the US southern borders will not be solved until the problems of crime, gangs, drugs, corruption, poverty and violence are eradicated in the countries driving the migration. This is no easy task given the condition of failed states in Latin America.

Unless a massive “Marshall Plan” is undertaken, the migration will continue. The desperate migrants have nothing to lose by taking the risk of heading for the US.

The first priority for a president of the United States is to protect the citizens. Our current president has failed miserably.

The amount of drugs arriving in this country is unconscionable, and it is killing our citizens. These people are undocumented, are not tested for COVID and freely enter our country.

I think the only reason people are not rallying for Biden to step down is to avoid Harris stepping into the presidency, as she would be far worse.

Aside from this, there must be a way for this flow of humanity to be stopped before it can enter the United States. Border guards are now being used as travel agents for illegal immigrants, arranging flights to the state of their choice, and we pay for it. Stop this outrage.

As Michael Goodwin writes, more than five million people — most of them unvetted, some terrorists, some drug-cartel members and murderers — have illegally crossed our southern border during the past two years (“Gall out in ‘open’ at the US border,” Dec. 18),

But the Biden administration says it’s secure; nothing to worry about. It’s sad to see our president and his cohorts behaving so deceitfully.

It’s actually amazing that they are so brazen in their declarations. And with the media standing beside them, they continue to deny this humanitarian and national-security problem, which is jeopardizing the future of this nation, and treat it as if it’s nothing to worry about.

It seems I read articles every day in The Post about Biden’s border catastrophe.

I read about the overcrowding of illegal immigrants in many cities. At some centers, there are 500 migrants in one pod that holds about 100 people. Some cities are letting the migrants roam the streets because there is no place for them to stay.

This made me wonder: Where is Rep. Alexandria Ocasio-Cortez? When Donald Trump was president, she was happy to stand in front of the cameras, tears in her eyes, telling us how inhumanly the migrants were being treated. Now she is silent. What a hypocrite.

Regarding the immigration crisis — why can’t Congress create more judgeships to handle the influx of immigrants crossing the border seeking asylum?

The federal courts are backed up for years. Those who seek asylum wait six or seven years before their cases are heard. This is inhumane and stressful. If more judges are appointed to hear immigration cases, and if they are required to hear a certain number of cases each month, wait time could be reduced to months instead of years.

Just one of many immigration reforms that should be considered.