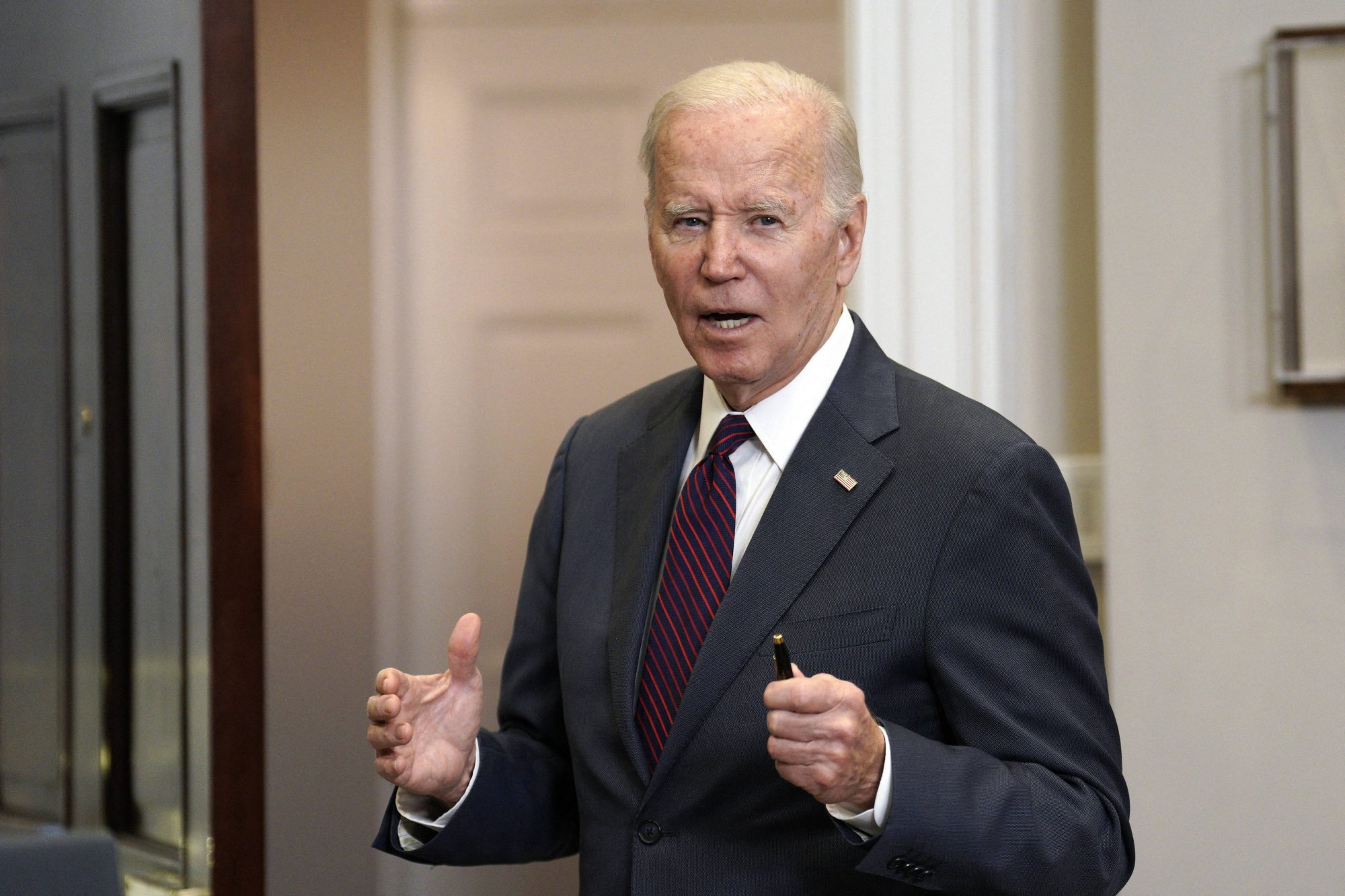 The Issue: Miranda Devine’s column on the lack of media coverage of Twitter’s censorship of The Post.

Miranda Devine encapsulates everything in one paragraph: “If anything is an existential threat to democracy, it is Big Tech’s assault on free speech, in service to one side of politics and under the instruction of intelligence operatives determined to rig elections against recalcitrant Republicans. In fact, the lead agency tasked with election security, the FBI, is revealed as a prime culprit” (“Media ‘silence’ on Twitter shameful,” Dec. 12).

This one paragraph details how many areas of power in this country colluded with each other to oust former President Donald Trump and now the “MAGA Republicans” in the Republican Party.

I foolishly thought we elect our politicians to protect and promote Untied States citizens and interests.

The true horror of this is we no longer have any watchdogs. Checks and balances no longer exist.

Elon Musk’s housecleaning at Twitter is striking a much-needed blow for freedom from censorship.

What Twitter, Facebook and Google have gotten away with is despicable. Hopefully, the GOP-controlled House will address these practices and hold the people responsible to account.

The media decided to not to report news that reflected poorly on Joe and Hunter Biden. What is our country coming to? Bless you, Mr. Musk.

The so-called mainstream media is determined to ignore events and issues that reflect poorly on Democratic governance.

There was very little reporting in The New York Times, Washington Post or other papers concerning the internal communications disclosed by Elon Musk showing Twitter’s deliberate effort, in conjunction with the FBI, to bury and delegitimize the Hunter Biden laptop story.

In “1984,” George Orwell predicted the ominous subjugation of the truth to the power interests of the state. The mainstream media is deeply complicit in fulfilling this frightening prophesy.

What happens to America’s democracy when the vast majority of the media act as the propaganda arm of one of our political parties?

What happens when they’re joined in their perfidy by the giant social-media companies that censor the news, so that the Democratic presidential nominee can hide potential corruption with foreign countries and can remain in his basement during the campaign?

What happens to democracy when the FBI, whose job it is to protect our elections, instead interferes in them to advance the fortunes of the Democratic Party?

The Democrats ran in the midterms on the slogan, “Democracy is on the ballot.” They were right — and when the Democrats won, democracy lost.

Miranda Devine’s blistering examination of major media’s greatest transgression — its refusal to carry essential breaking news stories that expose the corruption of President Biden & Co. — is her credential for a Pulitzer Prize.

When we read a banner like “All the news that’s fit to print” that trumpets the bona fides of a major news organization, but then that organization refuses to expose and discuss the vulnerability of a compromised president and his son, we recognize Devine’s contribution to full disclosure and truth-telling.

America demands truth and the exposure of fraud and corruption by those we choose as leaders. When those people engage in potentially criminal behavior, and their media allies refuse to disclose the truth, our system fails.

If a tree falls in a forest and no one is around, does it make a sound?

If evidence spills out connecting Twitter and the FBI in hiding critical information from the general public prior to a presidential election and the mainstream media ignores the story, has democracy been undermined?

Fighting back against the thuggish ‘ESG’ woke agenda