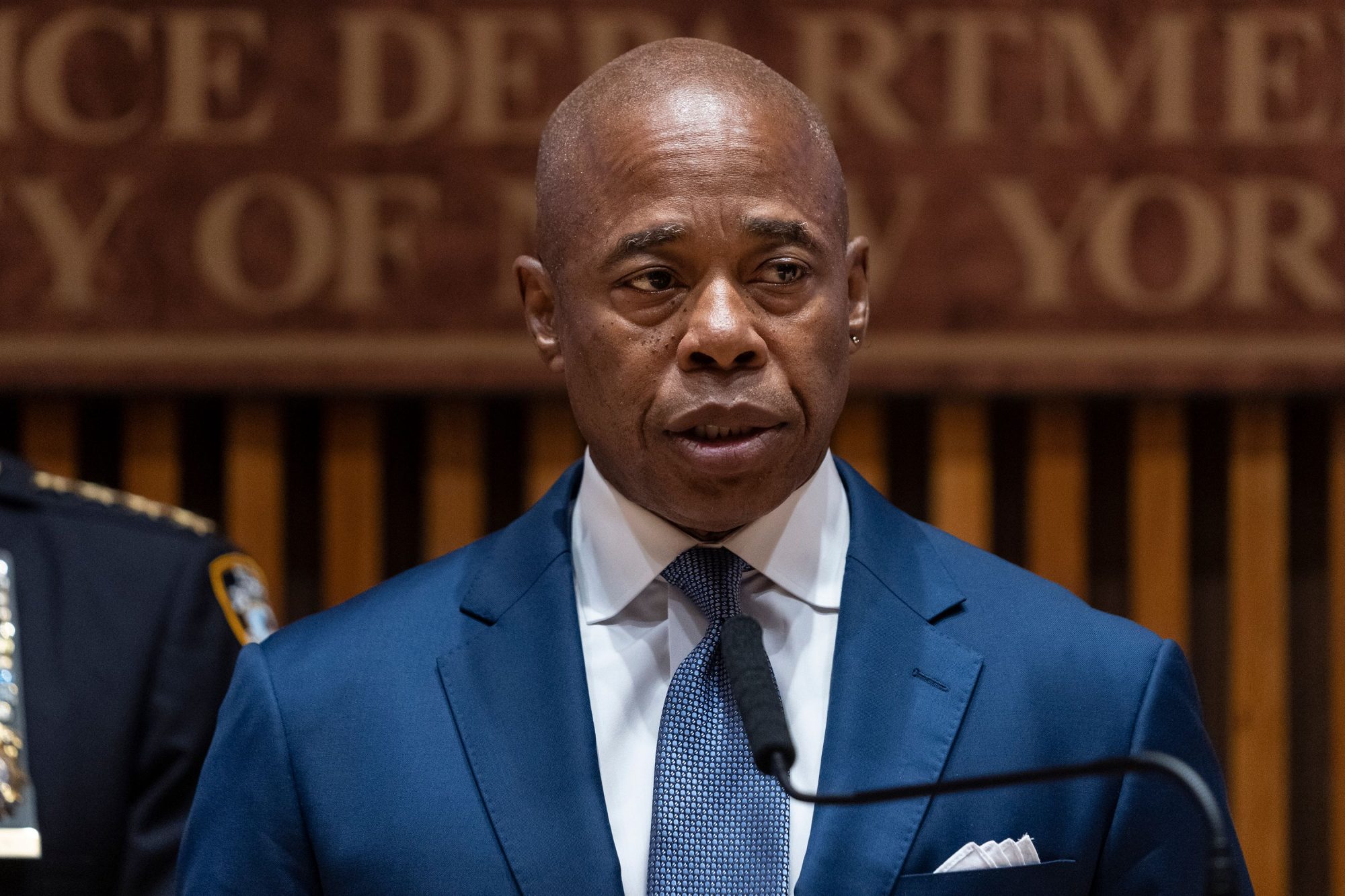 How bad is it that even illegal migrants are afraid to come to New York City (“ ‘Dodge’ city,” Aug. 8)?

Mayor Adams, I’m astonished that you complain about poor communication with Texas Gov. Greg Abbott’s office on bus schedules, but never once did you condemn the secretive, after-dark migrant flights arriving in New York. The “special processing area” was hidden from the public as well.

This isn’t a political stunt on the part of Abbott. It’s a reality check for you, to see for yourself what is happening at the border.

You are failing the people of New York, from crime run amok to overflowing homeless shelters to lack of treatment for the mentally ill — and more illegal migrants than New York City can accommodate.

Put public pressure on Gov. Hochul to put the people of New York first. This is a dying city under Democratic control. Time for change.

Can you blame Abbott for sending illegal people crossing into his state to DC and New York? Now that this is happening, our hypocrite politicians are crying for federal help. These are “sanctuary” cities, so it’s come one, come all.

The modern world has eradicated many diseases, but now we have people from all over the world coming into this country, vaccinated or not, bringing in all strains of illness. Where did monkeypox come from suddenly? What’s next?

Citizens of New York, be careful whom you vote for: You can’t complain after you put these professional politicians in. It’s time for a change.

Abbott’s policy of busing illegals to New York is nothing short of brilliant.

The outrage from Adams and DC Mayor Muriel Bowser puts a spotlight on the hypocrisy of the liberal progressives.

These mayors, and many more like them in Democratic cities, favor an unrestricted influx of migrants — but not to their cities.

Though they remained silent when Biden had illegal migrants flown from the Mexican border into New York and other locations in the middle of the night to avoid detection, progressive Mayors Adams and Bowser are now loudly complaining about similar actions taken by border-state governors like Abbott and Arizona Gov. Doug Ducey.

They refer to this voluntarily transporting of migrants to their cities as “cruel gamesmanship” and “disgusting.” They fear that facilities in New York and DC will be overloaded.

In fact, it is the border towns like Uvalde that are overwhelmed. Adams and Bowser should go to Texas and Arizona to see firsthand the chaos that Biden has created at the border before condemning governors who are trying to protect their cities.

As advocates of sanctuary-city policies, if they talk the talk, they should walk the walk.

The outrage by Adams and Bowser concerning migrants being bused to their respective cities from Texas is hilarious. Do they realize how disingenuous they sound?

They’ve declared their cities are sanctuary havens, yet are now asking for federal help to take care of migrants while condemning small-border-town leaders as racists who should easily, without complaining, handle the needs of many, many thousands of them.

Hey, Mayor Adams, there is a simple response to Abbott’s policy of sending hordes of illegal immigrants in chartered buses to the Port Authority: Just charter your own buses and send these law-breakers right back to Texas, preferably to the state capital of Austin, where Abbott resides.

The first time one of the illegal immigrants whom Abbott has sent us commits a murder or a rape, the Texas governor should be indicted as an accomplice, along with the feckless and useless Adams.