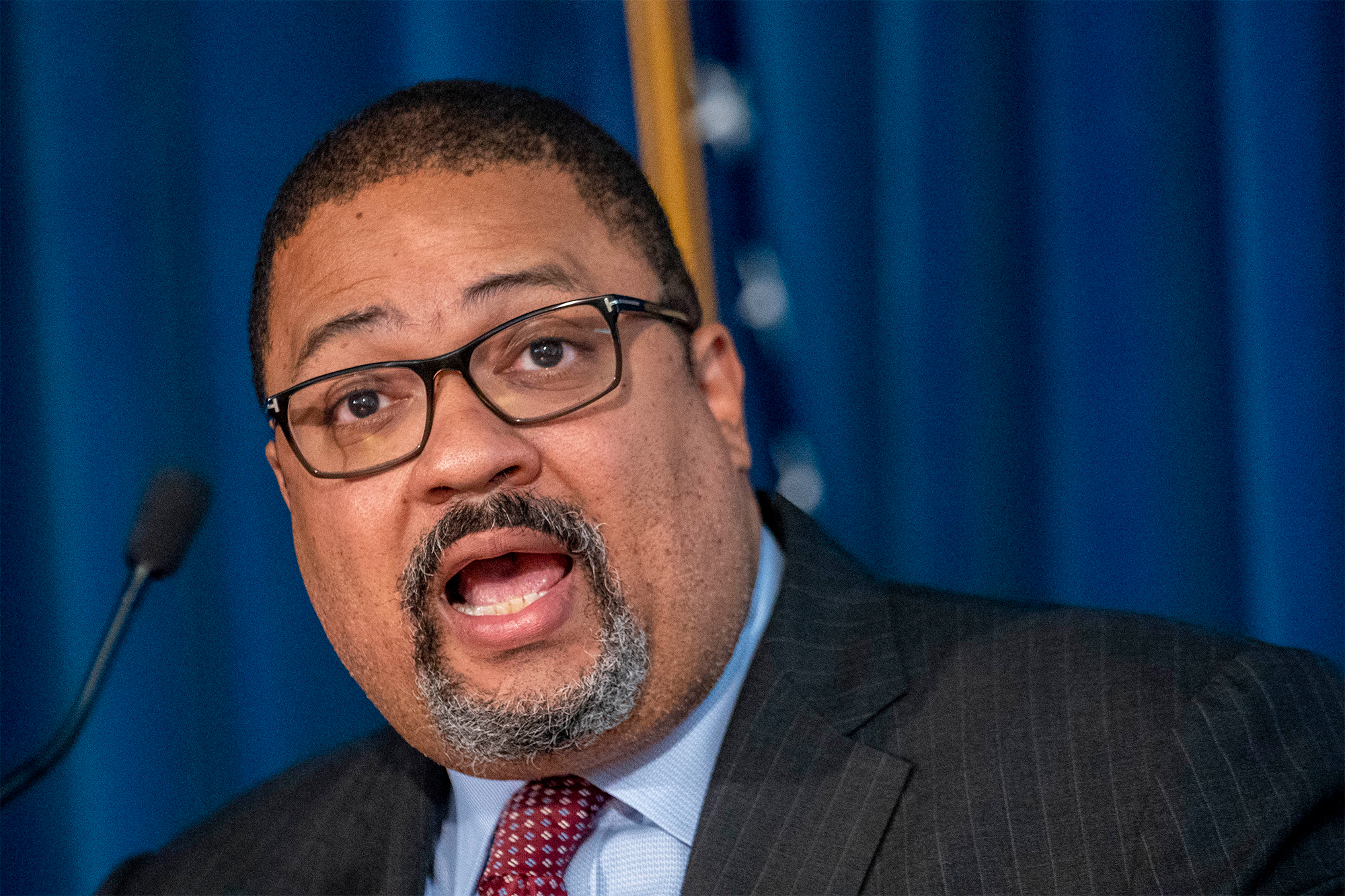 The Issue: Outrage over recidivist criminals and the no-bail policies that put them back on the street.

The Post’s front page of Aug. 4 is both alarming and sad (“Meet NYC’s Untouchables”).

How can a civilized society allow criminals to get away with so much and with so few consequences for their behavior? Why does this have to happen when everyone knows it is so wrong? Why are repeat criminals allowed to run rampant? Why are judges, DAs and politicians so blatantly dysfunctional?

To help solve this problem, how about putting these 10 crooks on a bus or plane to a faraway destination? Could they be sent to an island somewhere distant, perhaps in a foreign land, for an extended vacation? Why not? No crime deterrents are currently working, so give it a try.

What is wrong with New York’s governor? Reading The Post story on “untouchable” crooks made me ask myself how there can be 10 people who have committed 485 crimes, and most are still free — even though a local store employee was recently placed in jail for defending himself.

I guess regular citizens have no rights, only the criminals. The governor was elected to serve the citizens, not the criminals, but she seems to have forgotten what her job is. She should remove any district attorney that is not serving the public in a reasonable manner, immediately, and she has the power do this. Is she in office to serve the tax paying public, or the political radical machine?

When will Americans wake up and see just how liberal, socialist policies have ruined our major cities?

New York has seen a huge exodus of taxpaying citizens fleeing from the violence. Nothing is mentioned on liberal talk shows. The rules seem to be: Don’t talk about it, and it will go away and don’t offend anyone.

Thugs are ruling our streets, subways and schools. DA Alvin Bragg is a disgrace and should be removed for dereliction of duty.

It seems to me that there is an effort on the part of the media and left-wing leaders to ruin this city and the country. Anyone who has a brain can see that. Vote these self-serving hacks out and try to salvage what is left of our cities and country.

Just out of curiosity: How many white supremacists can be found on the list that the New York Police Department provided of the 10 crooks who have committed 485 crimes over the last two years?

Here we go again. Mayor Adams and the NYPD are begging Gov. Hochul, Speaker Carl Heastie and Senate leader Andrea Stewart-Cousins to fix New York’s broken bail system. This will be the third time that the mayor has done this.

The problem is that those officials are only interested in getting re-elected to their current jobs. What they do not realize is that by refusing to readdress the “no-bail” system, they might not have a job after the next elections.

The Democratic state Senate and Assembly need to wake up, open their eyes and fix this problem. Even Eliot Ness could not stop these “Untouchables” the way the laws are now doing.

Good for New York City Mayor Eric Adams for criticizing the bail-reform law, and for the governor for calling out district attorneys and judges for not doing their jobs.

Bail-reform advocates say the statistics show no change in rising crime. That shows they are living in a fantasy world. In real-world New York City, crime is out of control on the streets and subways. Judges and district attorneys take pity on criminals, no matter how serious the crime was: They get out the same day.

If judges and district attorneys can’t use common sense to keep serious lawbreakers in jail, they should be replaced with people who can.