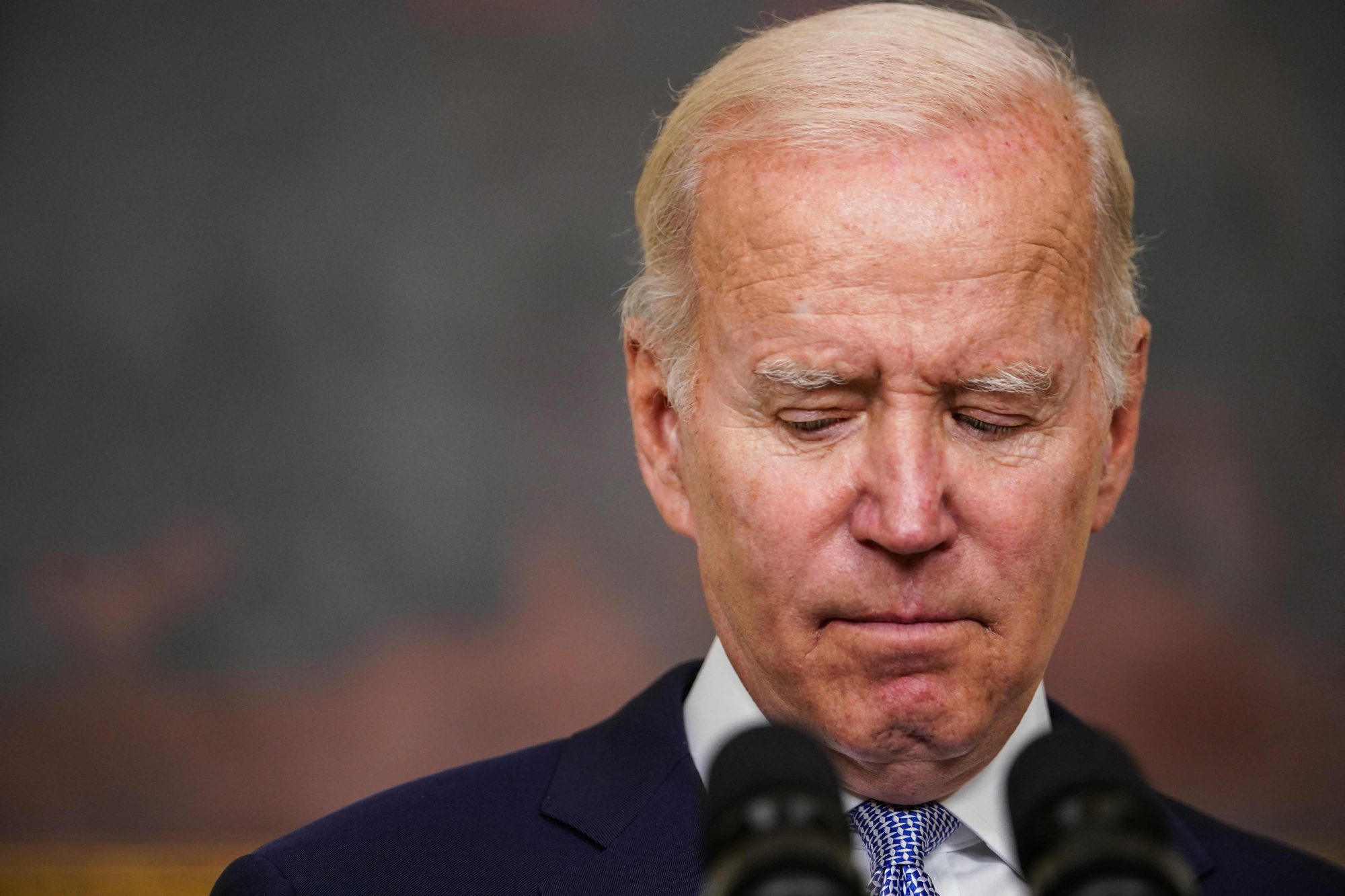 Joe’s decline
John Podhoretz concludes with a quote from “Huck Finn”: “We been there before” (“Biden’s Decay,” PostOpinion, July 30).

Despite former President Donald Trump’s brash style, the United States lived in an era not long ago where employment, even for minorities, was high, inflation was low and border agents kept out drug cartels and human traffickers. World leaders respected the United States.

President Biden was never admired for his decision-making abilities or intellect, even when he was younger. No other president would have abandoned billions in prized military equipment to the Taliban and called it a victory.

Our enemies know they’re dealing with a weak president, physically and mentally. Their military adventures into other nations are likely to increase.

Competency and defense of our country and its law-abiding citizens should be the main criteria when selecting a president.

Faith failure
It’s tragic we don’t have faith in our major institutions, but they have no one to blame but themselves (“Trust Deficit,” Post­Opinion, July 29).

As Glenn Harlan Reynolds wrote, the government and other institutions such as the media aren’t trustworthy. They’re shameless and lie to Americans. Being wrong and not admitting it and promising to do better turns people against them for obvious reasons.

Americans aren’t stupid or gullible. Our leaders should heed the polls and realize they have been exposed as despicable elites who will do anything to retain power and change course — because the path they’re on will end disastrously.

Recidivist criminals are released without bail and allowed to roam free, while stores are locking up cans of Spam! And Mayor Adams thought we were a laughingstock before? The jokes write themselves.

DC’s wake-up call
It took a long time, but now District of Columbia Mayor Muriel Bowser is finally feeling the impact from President Biden’s open borders policy (“DC pleads for migrant help,” July 29).
She even reached out to Defense Secretary Lloyd Austin for help and blamed the governors of both Arizona and Texas for the overwhelming influx of migrants on DC streets.

Kudos to Texas Gov. Gregg Abbott for vowing to continue his state’s migrant-busing program in protest of Biden’s immigration policies, saying: “Washington finally understands what Texans have been dealing with every single day.”

Bowser is concerned about the 4,000 or so migrants who have been getting off chartered buses in her town since April. Citizens who are actually at the southwest border with Mexico see those numbers every day. DC is a sanctuary city, and it’s just getting a taste of its own medicine. Bowser is learning a good lesson: We are all border states now.

Shark scare
Despite scientists’ insistence that sharks have no interest in humans as food, people are emptying beaches and hitting the pools instead (“Infested waters,” Aug. 2).

Good for them. The ocean is the wild. If New York had gorgeous jungles with Bengal tiger sightings, people would stay home and climb trees in their own yards as well.