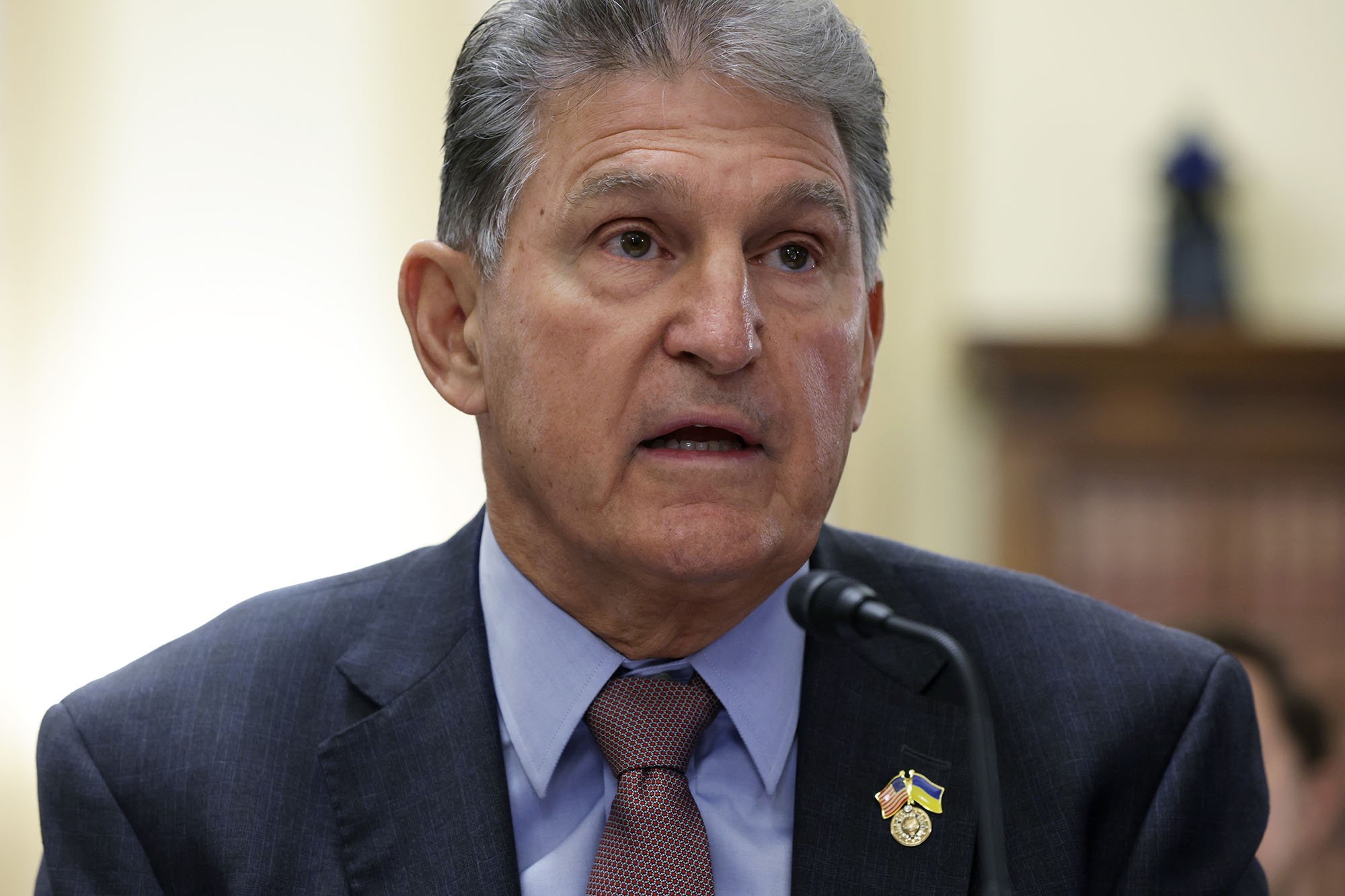 For the last several months, Sen. Joe Manchin has been assuring the American public that he would not support additional government spending, for fear of adding to already runaway inflation (“Manchin’s Inflation BS,” Rich Lowry, PostOpinion, July 2).

Once again, however, Americans were lied to by a Democrat. I’m sure that whatever Sen. Chuck Schumer promised Manchin in return for his betrayal, it will not change the inevitable “red wave” that the Democrats will suffer in November.

If anything, it will serve to reinforce the truth that Democrats are not to be trusted and, once and for all, put an end to the fairy tale about the existence of a “moderate” Democrat.

The Democrats have announced yet again that they’re going to spend hundreds of billions of dollars — and that this suicidal spending will lower our debt.

Could the Democrats please teach us deplorables how to do that? I would love to learn how to spend more than I earn and at the same time lower my debt.

If that really were possible, and if the Democrats really could do it, I would always vote for them. But since I know it is impossible and a complete lie, I will never vote for them.

The Democrats needed his vote desperately on the misnamed “Inflation Reduction” bill.
So it seems that Manchin decided he would sell his vote for a pipeline in West Virginia.
Manchin is not stupid. He recognizes that the House of Representatives will not be controlled by the Democrats after Congress changes hands this fall. It will be harder in the future to “sell his vote” again to help the Democrats. And he is right.

It looks like West Virginia will get a Republican senator next time Manchin’s term is up. He’s selling his constituents down the river and caving to the leftist green loonies in the Democratic Party.

Supposedly against any tax-raising schemes by the Democrats, Manchin just let Schumer snooker him. What a patsy.

The Issue: The death of longtime Dodgers announcer Vin Scully at the age of 94 on Tuesday.

Vin Scully, the voice of the Dodgers, will be remembered by players and fans alike (“Vin Scully — 1927 – 2022,” Aug. 3). Scully was at Ebbets Field in Brooklyn when I heard his voice for the first time.

In those days, all the games were broadcast on the radio. Almost no one had even heard of television then. When the Dodgers moved to Los Angeles in 1958, Scully would go along to join the team.

On his last broadcast from San Francisco in 2016, Scully told his fans: “I’ll miss our time together more than I can say.” Dodgers baseball will not be the same without him.

MLB announcer Vin Scully had a very long and distinguished career. His voice was a familiar one, especially to Dodgers fans. He was always the personification of respect and kindness.

He enjoyed what he did, and also had a wonderful family that he was devoted to. Baseball has lost a broadcasting legend, but he will be remembered always for the legacy that he left behind. He is now in the big baseball stadium in the sky.

May he rest in peace, and may his family, friends and colleagues know our thoughts and prayers are with them as they mourn their loss.

World of Warcraft Mobile scrapped and Clash of Clans turns 10… or is it 40? | iMore