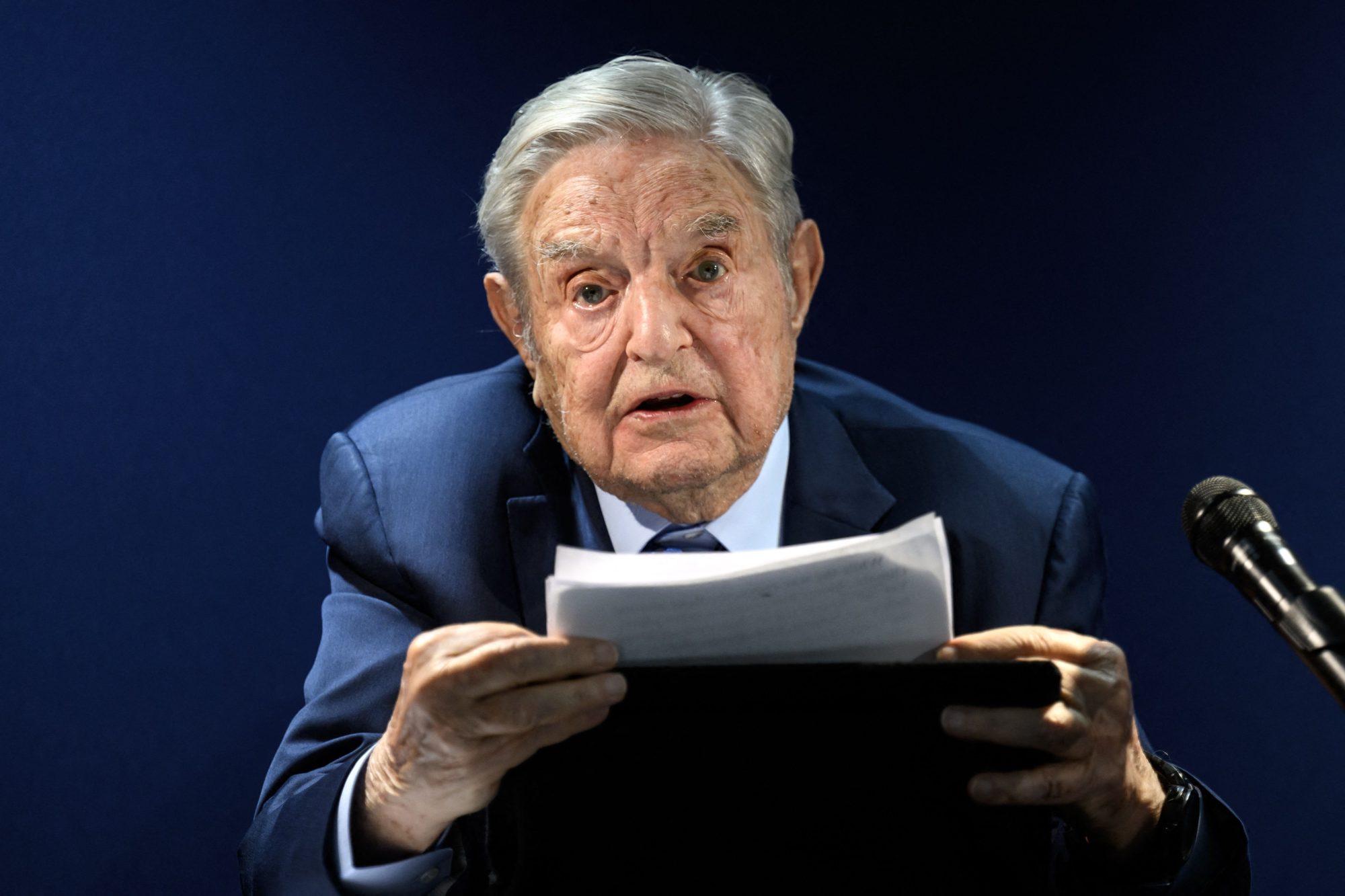 Does it really make sense to release hardened criminals back into their communities after they have been apprehended, knowing full well they will likely do immediate further harm (“Lefty Do-Gooders Just Doing Harm,” Adam Coleman, Aug. 2)?

Those of sound mind say no, but not George Soros, who claims incarceration is unjust.

But Soros has not lost his marbles. He knows exactly what’s going on, and he knows that minority communities pay the biggest price for recidivist crime.

His goal is not to promote a more just America. For whatever reason, he despises Americans of all races and sees local justice systems as the softest targets for his attacks.

Soros is a major contributor to the deterioration of the American justice system as well as increasing the everyday danger to most American citizens.

As Coleman points out, the fatherlessness of many criminals is deliberately not mentioned as being a major factor.

In an op-ed in The Wall Street Journal, Soros blamed increases in crime across the nation on “a disturbing rise in mental illness among young people due to the isolation imposed by COVID lockdowns, a pullback in policing in the wake of public criminal-justice reform protests and increases in gun trafficking.”

Instead of rationalizing away the results of his policies, Soros should face up to them and stop funding the breakdown of our criminal-justice system.

Policing is dangerous, and now that criminals are released by Soros-funded DAs, there is no rational reason for a policeman to arrest them.

Bragg, like many other radical DAs across the country, was handsomely financed by George Soros at the start of his run for office.

It is time that the government protects the people and finds a way to put a muzzle on the democracy-hating Soros, whose money is damaging this glorious country that George Washington established with his blood, sweat and tears.

The Issue: The death of basketball legend Bill Russell, who earned 11 NBA titles in his career, at 88.

Prior to Russell, big men dominated by employing brutish stratagems, whereas Russell masterminded with guile, timing and intimidation.

Opponents would take a shot, thinking it was open, and Russell would swoop in and deflect the shot, often steering it toward a teammate.

Thus, NBA contemporary Tom Meschery described Russell as an “eagle with a beard.”

The world just lost a great basketball player and individual in Bill Russell.

He truly exemplified sportsmanship and teamwork. He was the consummate teammate and winner. He sacrificed scoring to help his team win.

Very often, his teams were less talented than their competitors but won because of their unselfish teamwork.

The bank that issues Apple’s credit card is under investigation