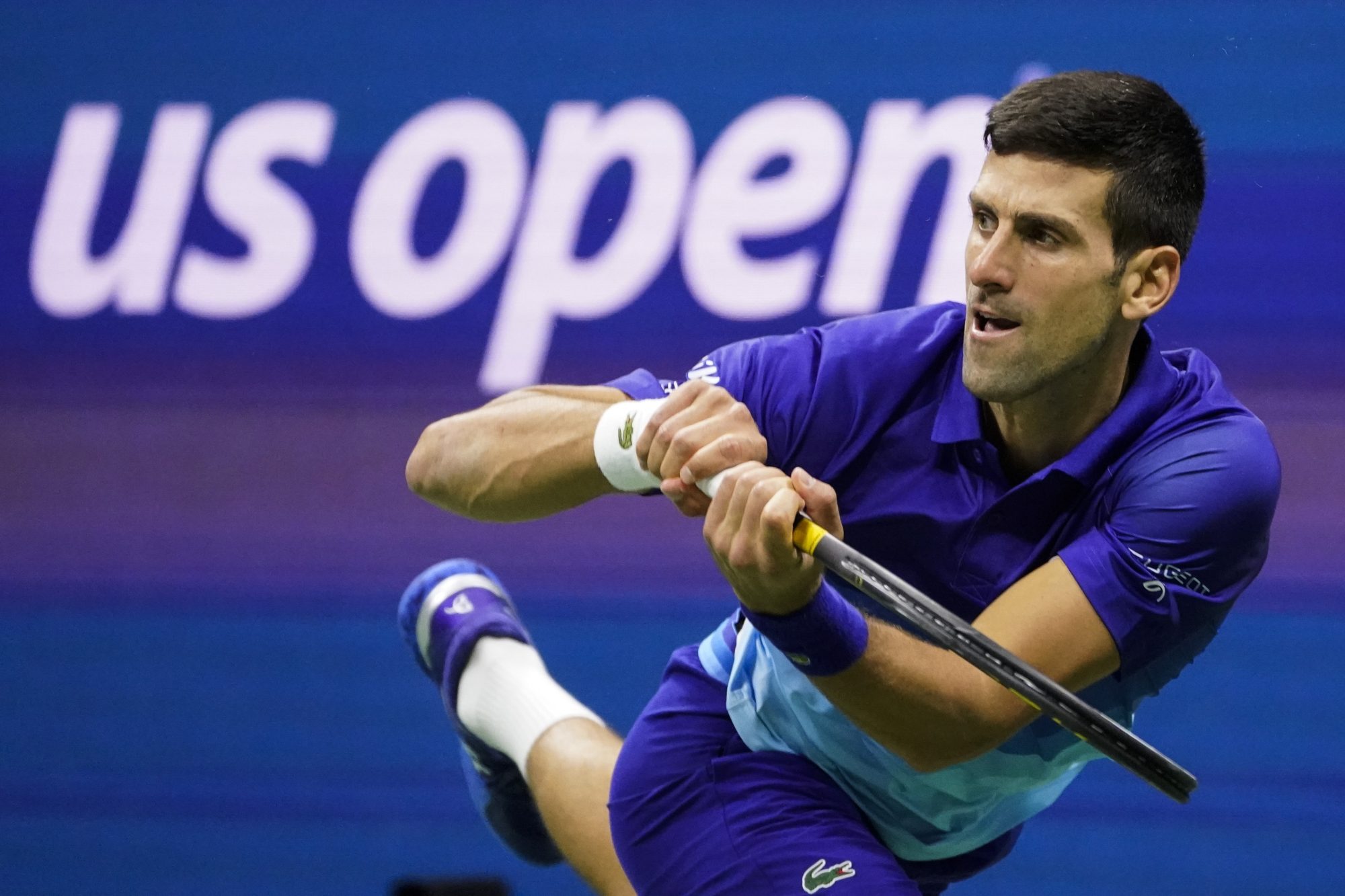 The Issue: Tennis player Novak Djokovic’s inability to play in the US Open because he’s not vaccinated.

It seems strange to me that the US government is barring unvaccinated noncitizens, like tennis star, Novak Djokovic, from entering the country (“No joke: Unvaxxed Djokovic won’t play in Flushing,” Aug. 26).

How does the government justify the arrival of all those unvaccinated migrants coming across the southern border? President Biden put out the welcome mat for them. It’s not fair.

Djokovic should enter the US at the southern border, thus avoiding any COVID-vaccination requirement. Then he could share a free bus ride to New York City with fellow “migrants.”

Sadly, upon arriving at Arthur Ashe Stadium, Djocovic would be denied entry as a tournament participant — yet any ticket holder will be admitted without having to show proof of COVID vaccination (according to the Open’s official website).

Maybe Mayor Adams can include some tickets to the Open in the care packages for migrants.

Unvaxxed Novak Djokovic won’t be playing in the US Open in Flushing.

There are no words to describe this stupidity. The United States is allowing illegal immigrants to enter our country, yet we’re not allowing this extremely talented athlete to enter? What is happening to us?

Marc Berman’s story regarding Djokovic being barred from the US Open tennis championship says: “Unvaccinated non-American citizens are banned from coming to the United States.”

This flies in the face of the images of thousands of unvetted “non-American citizens” flocking through our southern border destined for parts unknown. Doesn’t anybody have a problem with this?

What a joke. The Centers for Disease Control and Prevention will not allow Djokovic into the United States to compete at the US Open because he is not vaccinated.

Yet this year we have allowed millions of illegal immigrants to bum rush our southern border to be dispersed throughout our entire country, and the CDC hasn’t a clue or a care if any of them have been vaccinated.

However, officials want us to know they are protecting us from Novak Djokovic.

The Issue: Victor Davis Hanson’s column on how US leaders and experts have caused polarization.

There is no one better able to frame the schism that has developed in recent years in America between our haves and have-nots than Victor Davis Hanson (“Elites’ divide & conquer failure,” Aug. 27).

Hanson is correct in saying that what has brought down America is not the middle class but the elite government leaders, the generals and advisers, the academics and the policy wonks.

The blue states dictated while the red states were helpless to impede the promised onslaught of “excellence, virtue and success,” which never actually followed.

The ultimate test for America is whether we still have the character and guts to stifle the fools who are leading us on a road to ruin.

Victor Davis Hanson has written what is perhaps the most informative and also highly disturbing picture of America’s gigantic divide.

It is the elites who are trashing the country into irreconcilable segments, spurred on by promoting oppression, hatred, segregation and anti-meritocracy, among other things. God help us!

Apple M1 Pro and M1 Max chips: Everything you need to know