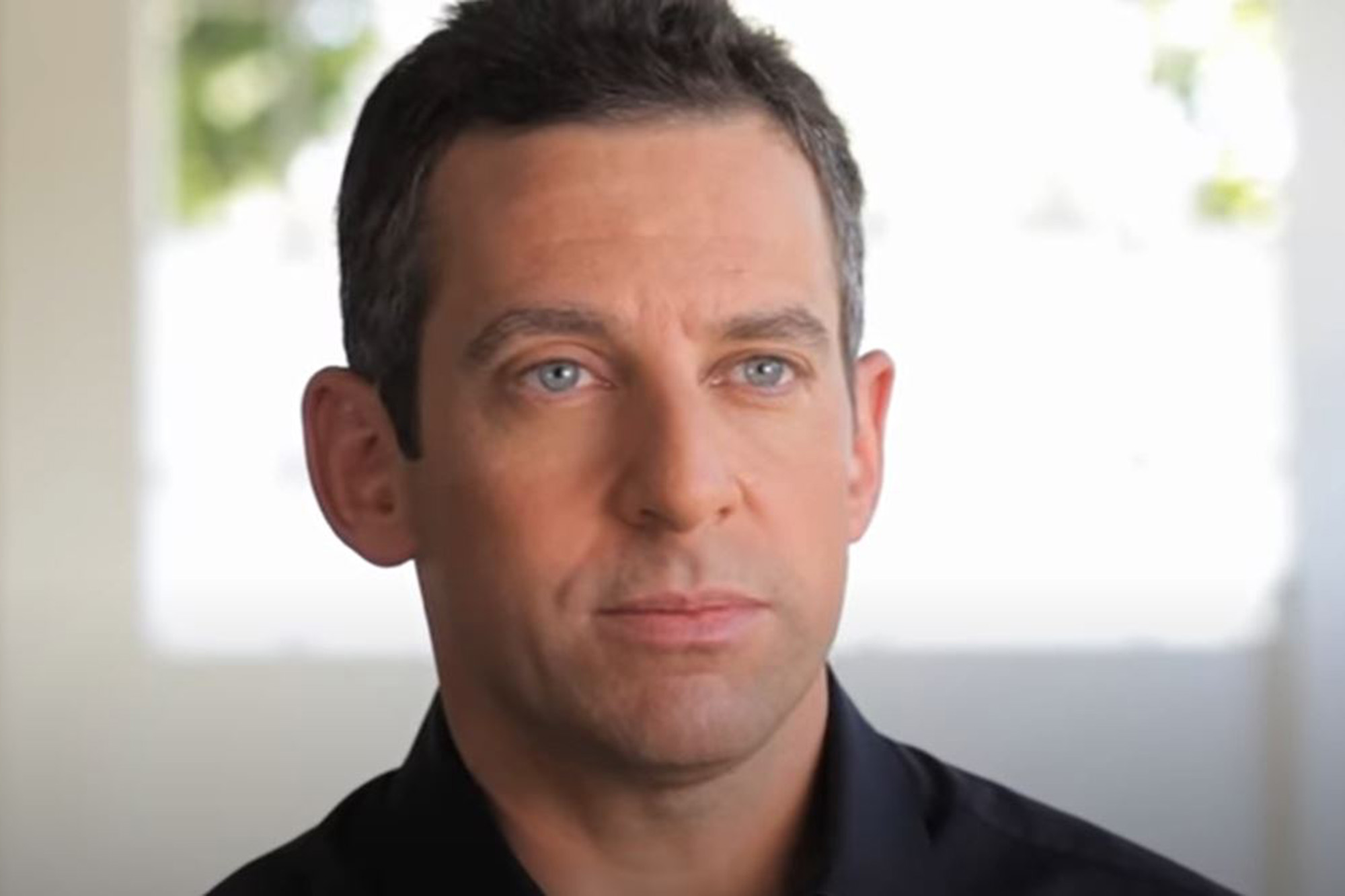 The terrifying logical conclusion to that line of reasoning is that since Trump, in the left’s eyes, is the devil incarnate, any amount of violence is permissible in defeating him.

It is therefore very possible that if Trump is re-elected in 2024, there will be riots in cities throughout the US that will make the upheavals of the 1960s look like a stroll in the park.

Devine absolutely nailed it, calling out so-called public intellectual Sam Harris for his unceasing and unhinged bashing of Trump.

His “anything goes” approach toward removing Trump from the political scene is absolutely frightening and indicative of how the left would like to impose its will on what’s left of democracy.

I actually used to listen to his podcast, until I realized he was totally unable to discuss anything from entertainment to nuclear physics without inserting a long dissertation on his pathological hatred of the Orange Man and anyone who voted for him.

More than a year and a half after the 2020 election, Trump Derangement Syndrome is alive and well. Will they ever let it go?

Great article, as usual, by Devine. Thank God we have Sam Harris to save us from ourselves. Or should we call him Sam Hubris?

If he wants to see corruption, he should just look in the mirror. He is an unadulterated, over-educated feminist fraud. I hope his loyal followers take note of his real arrogance and his lofty opinion of himself.

So let me get this straight: Sam Harris and his ilk in the modern Democratic Party are now in charge of determining who is morally fit to be our president.

Describing Trump as a “black hole of selfishness” and saying “we cannot afford to have four more years of this guy” is a clear statement of the narcissism and fantastical thinking that dominate the minds of many on the left.

These foolish elitists truly believe they’re the center of the universe — smarter and more enlightened than the rest of us and therefore entitled to determine who enters the White House.

As Miranda Devine said: “Once you decide Donald Trump is the second coming of Adolf Hitler, then anything is legitimate to stop him.”

The Issue: Reports that Gov. Cuomo’s staff sent a state trooper who was dating his daughter upstate.

It is no surprise that Gov. Cuomo had the state trooper who was dating his daughter transferred to Plattsburgh (“Revenge is a dish best served Cuomo,” Aug. 19).

Why would he even think about his daughter and whether or not she was in a potentially serious relationship with the young man? After all, it’s always all about him.

After 10 ¹/₂ years of having this arrogant, narcissistic man as our failed governor, we were finally rid of him.

Unfortunately, his poor daughter has to live with Daddy Dearest for the rest of her life.

Most expensive parts to replace on your car