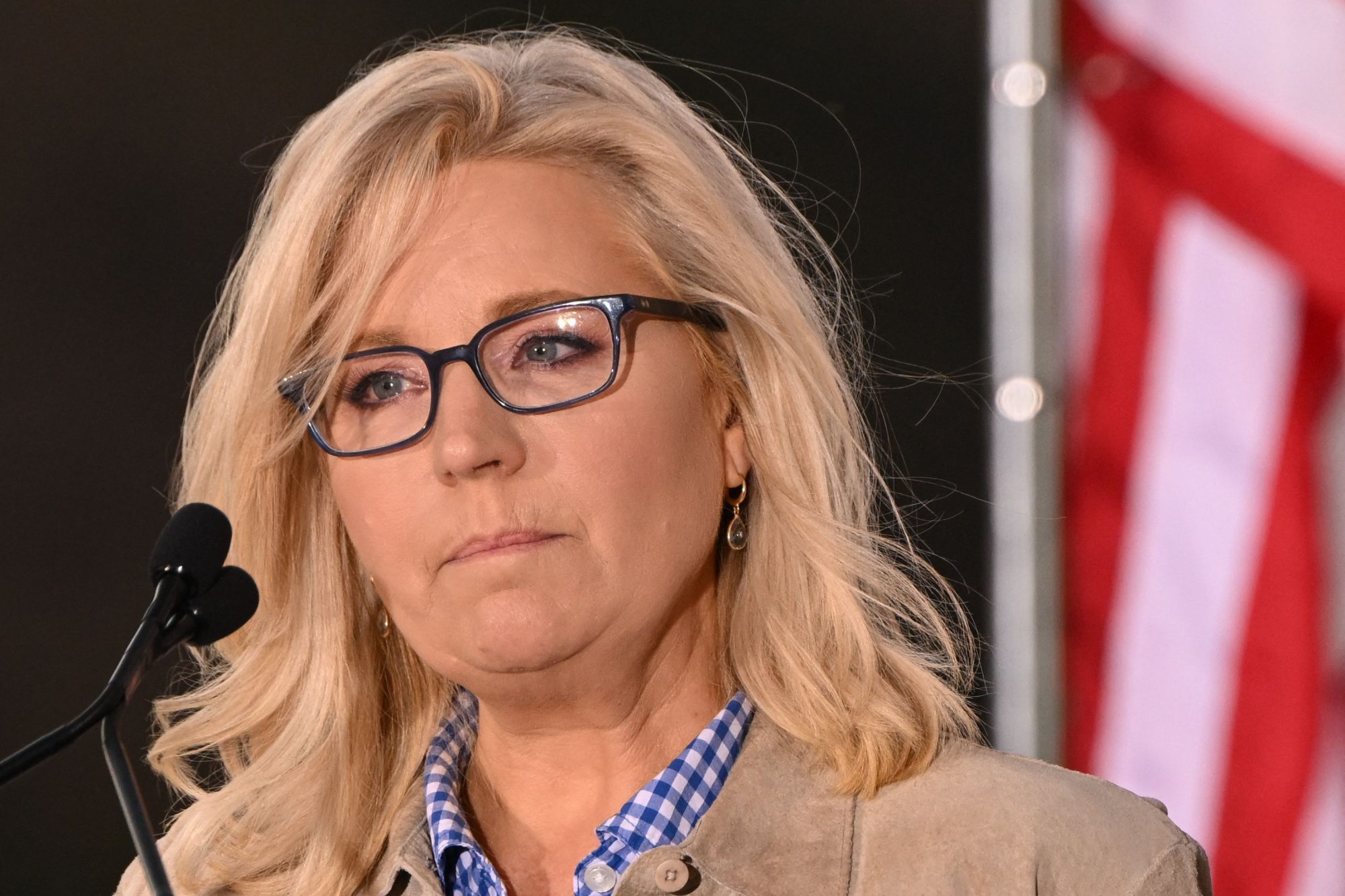 The Issue: Rep. Liz Cheney’s loss to her opponent Harriet Hageman in the Wyoming primaries.

Yet at a time when our nation has so many domestic issues, including rampant inflation, rising crime, climate change and energy and food insecurity, Rep. Liz Cheney and other politicians decided to squander enormous amounts of time and money obsessively trying to destroy former President Donald Trump, which has only further polarized America’s already divided populace.

American “leaders” should heed the warning here. Americans care far less about the Jan. 6 inquisition or Trump than they care about the issues they must struggle against from day to day.

If they don’t listen, expect many more “shocking” losses come this November.

As she pursues Trump, Cheney is helping the Democrats in the mid-terms while they make a mess of the country.

Cheney only moved to Wyoming to take advantage of her family name to win a House seat. She has milked the system to serve herself and deserved to be defeated. Don’t let the door hit you on the way out, Elizabeth.

Although I tend to lean to the left politically, Cheney possesses the character, integrity and courage that make her the best choice to lead our nation forward.

She holds classic Republican values — less government regulation, a strong defense, lowering corporate taxes and getting tough on crime, to name a few — because of her core beliefs, and not for political expediency.

She forfeited her seat in Congress because of her courageous position on ousting Trump from power.

There are some things more important than getting re-elected to office. Cheney is a standout among her Republican colleagues because she walks the walk and will not forfeit her allegiance to our Constitution to simply hold on to her seat. Cheney gets it.

I hope now that Liz has lost the primary, she gets lots of rest and seeks professional help with her Trump derangement syndrome.

Trump has been living in her head for years and that poor, poor soul needs help now. God bless you, Liz. I hope you use this opportunity to get better.

Cheney, the most outspoken “Never Trumper” in Congress, was steamrolled in her Wyoming congressional election by an unknown candidate, Harriet Hageman.

Cheney is a Republican, but turned on Trump along with her father, former Vice President Dick Cheney, the entire Bush clan and the traditional Bush-era Republicans.

The Cheney loss closes the book on that era of Republicans. This election gives a boost to “America First” Trump-backers and further illustrates the exceptional coattails of the former president.

While Trump has been coy about running for president in 2024, these victories reenforce his claim to remain the face and voice of his party.

Cheney has been defeated. Good!

She should investigate her father and former President George W. Bush for invading Iraq for no reason. How many innocents were killed?

There are 215,195 registered Republicans and 36,403 registered Democrats in Wyoming.

Whether you like Trump or not, you don’t go on a committee full of Democrats and be their stooge.

Cheney led the witch-hunt for Democrats. Now she’s considering a run for president. Who is going to want her? Democrats don’t want her. She was their useful idiot. They don’t need her anymore.

How to keep your car dust free