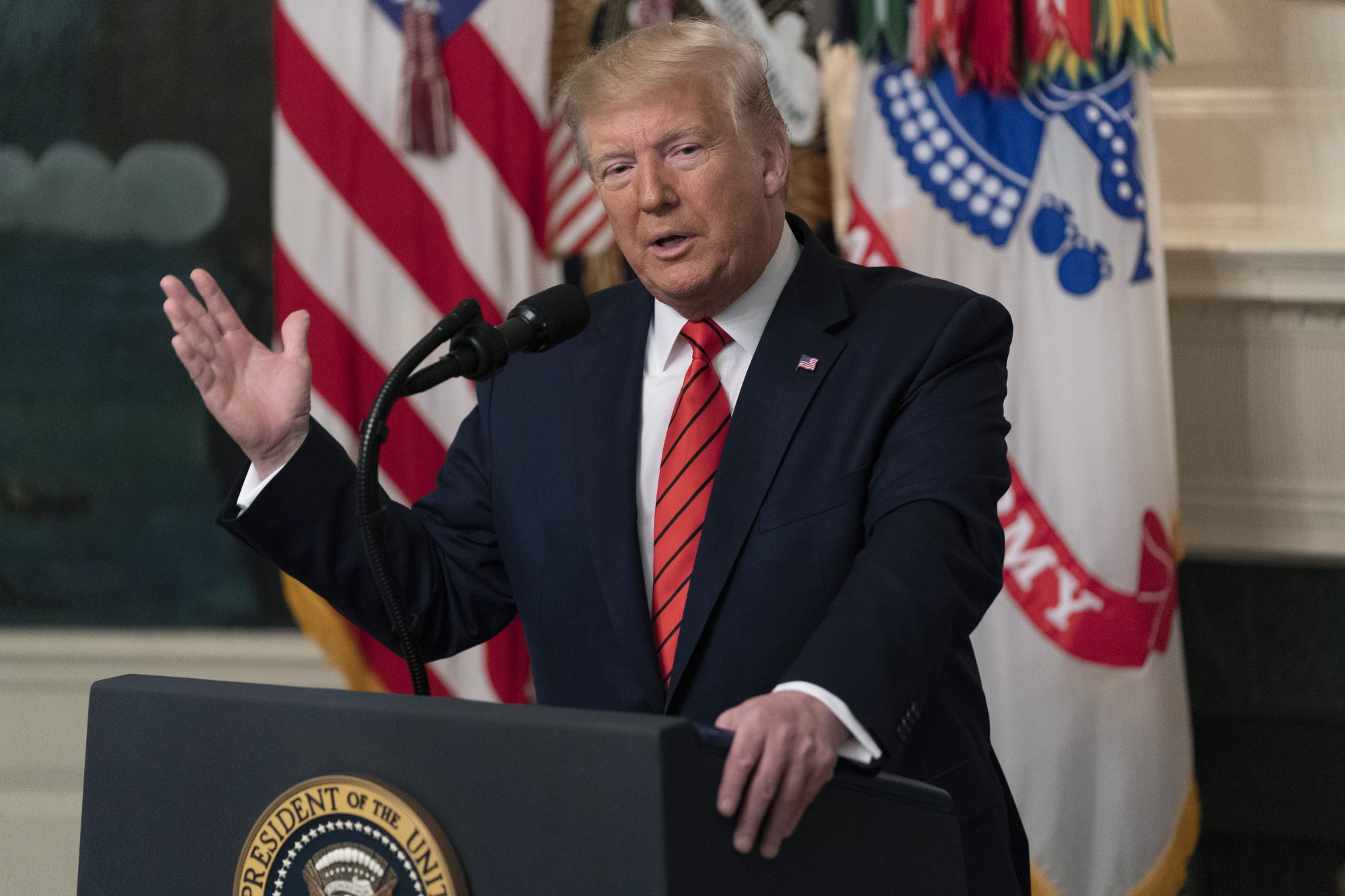 The Issue: The FBI’s execution of a search warrant at former President Donald Trump’s Florida residence.

Republicans’ protestations in reaction to the court-authorized search of former President Donald Trump’s residence are sophomoric at best and hypocritical at worst (“Inside the Trump raid,” Aug. 10).

The Department of Justice routinely conducts searches of this kind, precipitated by an affidavit (sealed to protect the target if no indictment ultimately is issued), and signed off on by a judge only if the legal standard of probable cause has been met, i.e., this person has or is about to break the law.

Trump knows better; he just never shows it. Unprecedented? Yes, but we have never had the likes of such an immoral, law-breaking former president before.

Until this political hit job by Attorney General Merrick Garland and his toady FBI Director Christopher Wray, there was no way I was going to vote for Trump in 2024 (mainly because of his fixation on the 2020 election).

Now, not only will I vote for Trump, I will be putting his bumper stickers on my car. Millions of Americans will join me.

It is obvious this Justice Department and the FBI have chosen sides — against Americans.

If what they accuse Trump of doing is so egregious, why did they allow Hillary Clinton to do worse?

Since the FBI warrant was executed at Mar-a-Lago, there has been a fair amount of “Gestapo tactic” comments bandied about.

Before anyone points their anger at the FBI (whose leader Trump himself appointed) and the Biden administration, let’s see what the FBI was targeting.

Trump, and his attorneys, can end the endless speculation and (maybe) needless saber-rattling by making public the search warrant.

We should reserve opinion on the search warrant until it is (or the seized documents) are made public.

It is remarkable to witness just how outrageously the entire establishment is behaving — without shame.

The FBI is corrupt, and the Justice Department is, too. Government leaders in both parties are showing disdain for American citizens.

The search of Mar-a-Lago disturbs me, and I wish there was no reason for it.

However, it was unfortunately necessary because of Trump’s contempt for the rule of law. He repeatedly called for the Justice Department to arrest his political opponents without any evidence. To their credit, they refused and some resigned in disgust.

Therefore, I am saddened that there are people calling this legal search, which was ordered by a judge and approved by the Trump-appointed FBI director, “a political witch hunt.”

To be honest I was not going to vote for Trump if he ran again. I don’t like narcissist people. He always said too much and destroyed himself with his own mouth.

But after the assault on his home in Mar-a-Lago by the FBI, I changed my mind. It only showed me how the Democratic Party plays out its clandestine agenda. The FBI did not raid the Clintons over Hillary’s deleted emails.

Trump is a narcissist and a loudmouth, but he always defended America. This is pure out-and-out theatrics because the Democrats are fearful of the next election. If Trump runs again, I will vote for him.

It seems that a government of the people, by the people and for the people has perished. We no longer have that government. We now have a regime.

How else to describe the cowardly FBI raid on Trump’s estate when he wasn’t even there?

The Democrats are still looking for something to hang on him. Let’s all hope that the people of this country wake up and vote against the barbaric, uncalled-for assault on a former — and hopefully future — president.

How to transfer photos from your Mac to your iPhone

Pokémon Scarlet and Violet get new…