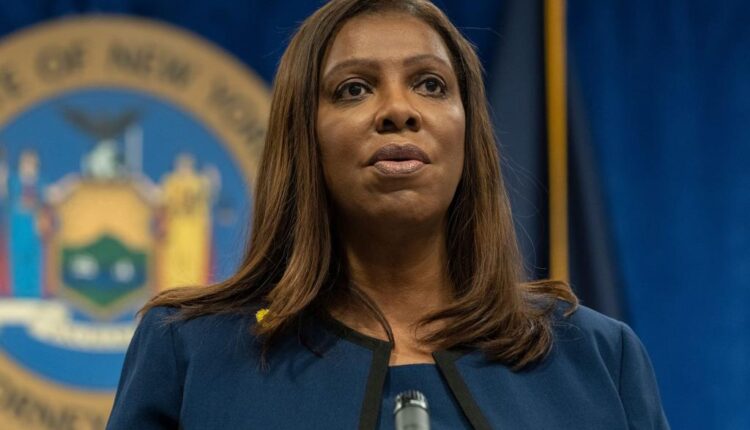 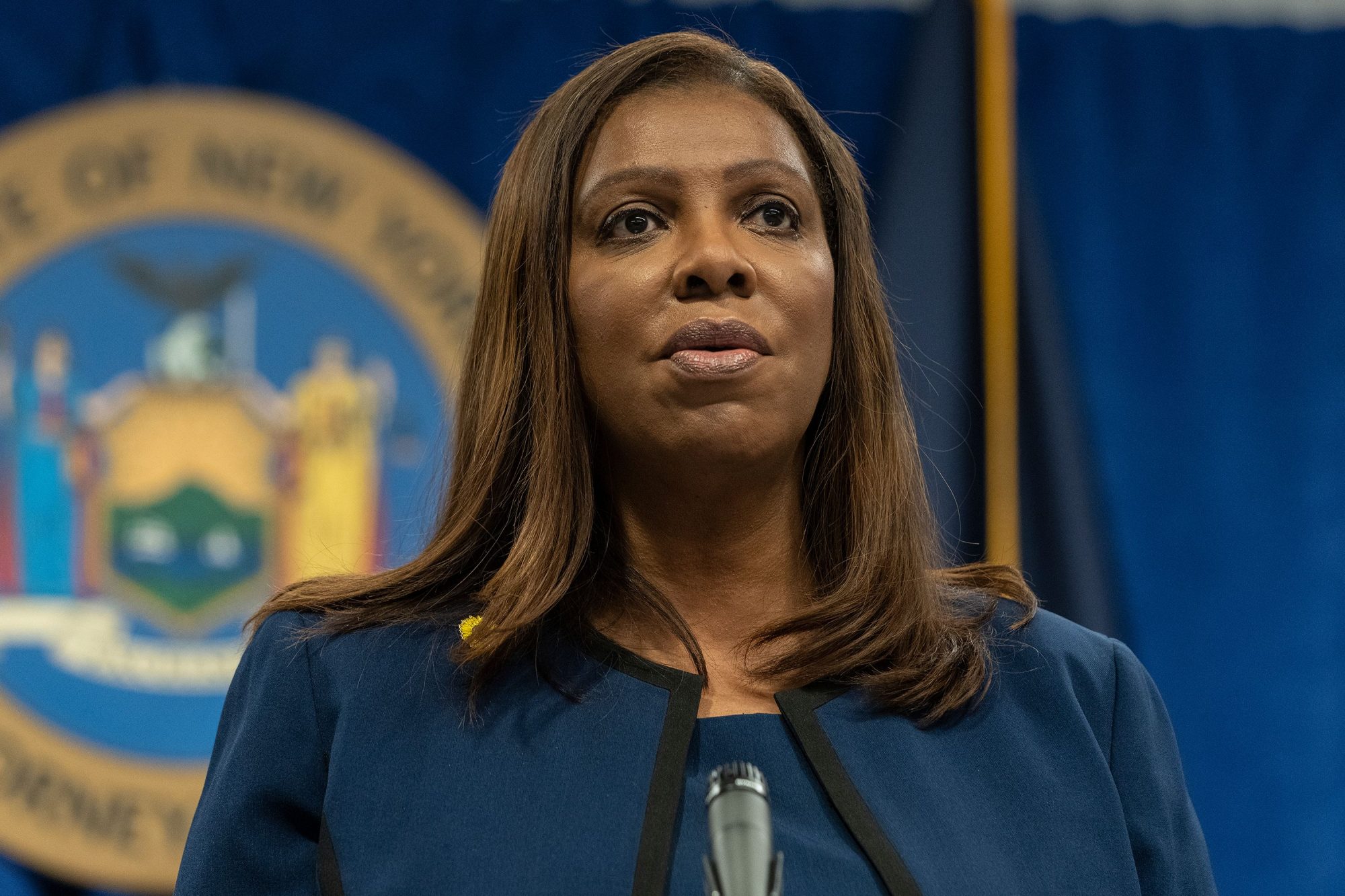 State Attorney General Letitia James raised eyebrows recently by saying New York should look at fixing the no-bail law. Will she ever put the billions in cash she controls where her mouth is?

On Monday, she extended her concerns to cover related “reforms,” telling reporters: “We need to look at a wide range of other issues, including, but not limited to, the mental-health system, the lack of pretrial services [a problem created by the “discovery” changes passed along with no-bail], the lack of probation officers, the lack of correctional officers and the list goes on and on.”

But none of that is where she’s put “her” cash: the $2 billion-plus paid to her office in legal settlements involving opioid makers and distributors, companies accused of wage theft and Medicaid fraud and so on (as well as from a charity her office shut down).

Her office brags of the funds she’s sent to substance-abuse treatment and harm-reduction nonprofits across the state, as well as for gun buybacks and even energy-efficiency projects. But it seems not a dime of the $2 billion got earmarked for pretrial services (not even addiction counseling), supporting the mentally ill or any of her other newfound concerns.

Yes, it’s progress that James is talking a more serious game. But her record shows that she’s only focused on these causes now that Republican challenger Michael Henry is polling surprisingly well.

With less than two weeks ’til Election Day, all James can offer is talk — after four years of walking a completely different walk.