Left’s uphill battle vs. parents and other commentary 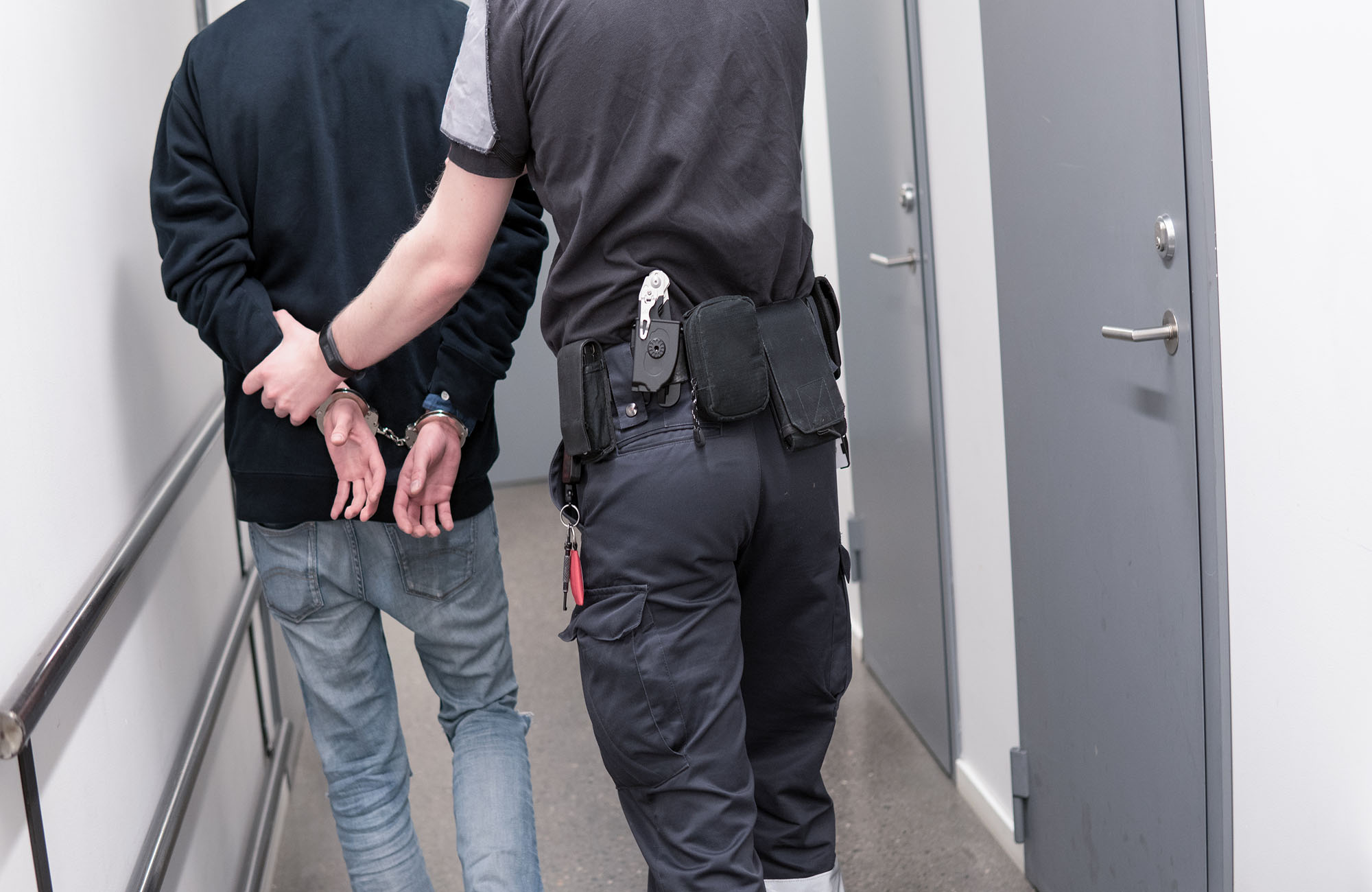 “The Left is losing” the debate on schools, observes the Washington Examiner’s Hugo Gurdon: “An overwhelming majority of parents, 82%, say they’ll consider switching allegiance on Election Day to vote for candidates of a party that shares their views on education,” which suggests that people don’t “take the same laissez-fair attitude on the question of their children’s learning” as they do on politics. Witness, too, the Supreme Court decision in which “the justices ruled 6-3 that Maine may not ban parents from spending education vouchers at schools . . . run by religious organizations.” And “the fact that Florida Gov. Ron DeSantis is putting [parental rights] at the center of his gubernatorial reelection campaign” with statements “aimed accurately at the corrupt heart of the left-wing educational establishment.”

“Law enforcement officials . . . are rediscovering a tactic that history and research vindicate: precision prosecution,” writes Thomas Hogan at City Journal. That means “arresting known violent criminals, especially gang members” and “lock[ing] up criminals with multiple prior felony convictions.” Why is this effective? Because “a large proportion of violent crime in any city is generated by a relatively few criminals, locations, and times. If police and prosecutors focus on just 5 percent of the offenders and locations in a city, and beef up police presence during hot weekend nights, law enforcement can knock out a substantial proportion of violent crime.” “In law enforcement, there are no new ideas — just good ideas that sometimes get forgotten.” Like “these strategies,” which “worked before and can work again.”

In May, the US economy “would have” hit “a big milestone” by topping the February 2020 pre-pandemic jobs level — “if not for New York,” notes the Empire Center’s E.J. McMahon. “Total private employment in the Empire State was still 399,200 jobs below the February 2020 mark,” while the total for all other states, plus DC, was 165,000 above it. “Among the largest states, New York’s jobs recovery,” at 4.5% below 2020, “continued to trail far behind pandemic rebound trends in Texas (+3.7 percent) and Florida (+3.2 percent), which imposed fewer and looser restrictions at the pandemic’s peak.” “Even California, which imposed pandemic restrictions as severe as New York’s, has come closer to full recovery.” Similarly, when it comes to unemployment and labor force participation, New York also trails the nation.

From the right: Yes, Biden Can Tame Inflation

President Biden bemoans “his inability to stem” inflation, yet there’s “much he could do,” Andy Puzder and former Sen. Jim Talent contend at the Daily Mail. Like pushing for a work requirement to qualify for welfare benefits, “as President [Bill] Clinton and Speaker Newt Gingrich did.” That could boost the labor supply, ease wage pressure on employers and keep prices down. Or cutting “regulatory burdens” to make it easier “for businesses to produce the goods necessary to meet high demand.” Or working to maximize energy production “by approving pipelines, granting leases and permits and encouraging banks to finance energy exploration and production.” America needs policies that “reduce inflation rather than exacerbate it,” but it first needs “a president who understands the difference.”

“Joe Biden’s policy of treating the Saudis like a ‘pariah’ never made much sense,” argues Jonathan Schanzer at the Washington Examiner. “His forthcoming visit to the desert kingdom is an acknowledgment of that.” Because Biden rendered the United States energy dependent, we now need “Saudi oil in exchange for American security and diplomatic backing.” Plus, “Tehran has ground the recent nuclear talks to a halt,” despite huge US concessions. So “Biden made his pivot” just in time to possibly advance Saudi-Israel normalization, “a rare foreign policy win.” Though the success of Biden’s Middle East visit may “hinge on decisions made by the royal court in Riyadh,” it represents “a course correction that was long overdue.”

The leak, the threats, the violence — reaction to Roe is dark day for nation