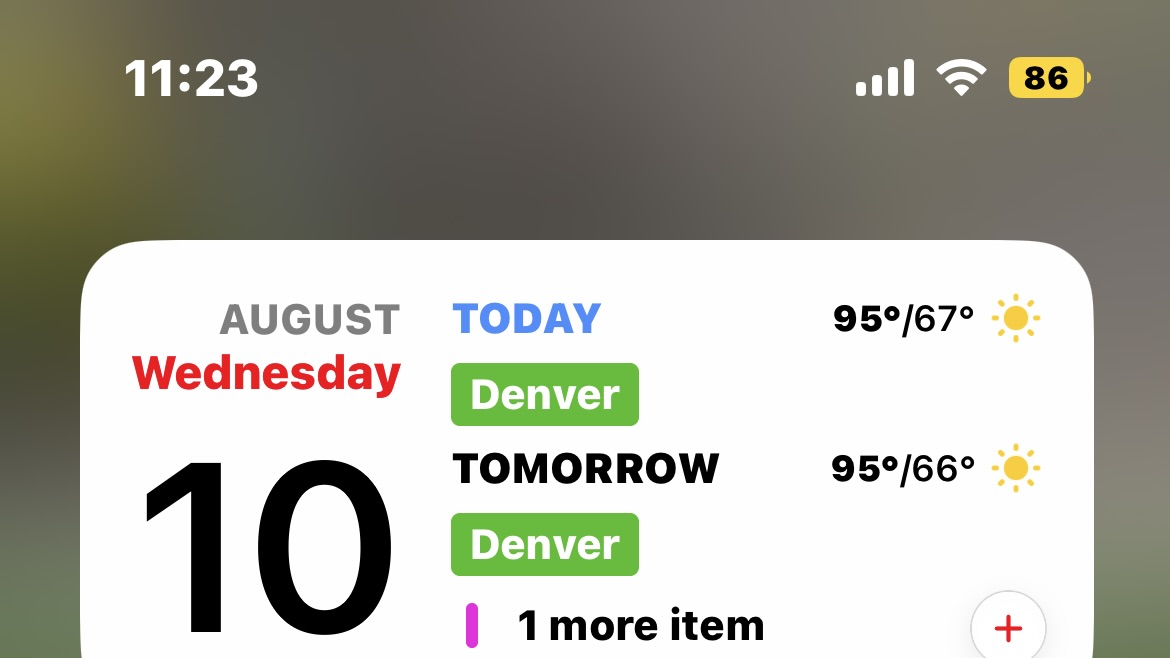 Apple released iOS 16 beta 6 on Monday and it’s fixed an irritation that some people have been dealing with since the fifth beta was released last week.

Apple brought the battery percentage back with the release of that fifth beta, but it had one quirk that was driving some people crazy. Even with the battery percentage disabled — it’s optional and can be turned on and off at will — iOS 16 beta 5 kept making the percentage appear on-screen whenever the iPhone was placed into Low Power Mode. That appeared to be a strange decision, but those annoyed by it only had to live with it for a week.

Apple removed the battery percentage back in 2017 with the release of iPhone X and people have been grumbling about it ever since. Its revival with iOS 16 is a popular move in theory, although its execution isn’t going down so well, with iMore’s own Karen Freeman accusing it of being “the worst implementation I can think of.” This latest tweak, first spotted by 9to5Mac, may be a sign that Apple is keen to improve the feature before iOS 16 ships next month, however.

Apple is expected to make the iOS 16 update available to the world within the next few weeks, likely towards the middle of September alongside watchOS 9.

The month is already shaping up to be a busy one, with iPhone 14 and Apple Watch Series 8 likely to be unveiled. October is set to see the release of macOS 13 Ventura and iPadOS 16, while new iPads are expected to break cover around the same time.

As for iOS 16, other new improvements include changes to iMessage, Mail, and more. The marquee feature is without doubt the ability to heavily customize the Lock Screen, with new widgets also available without unlocking the device.