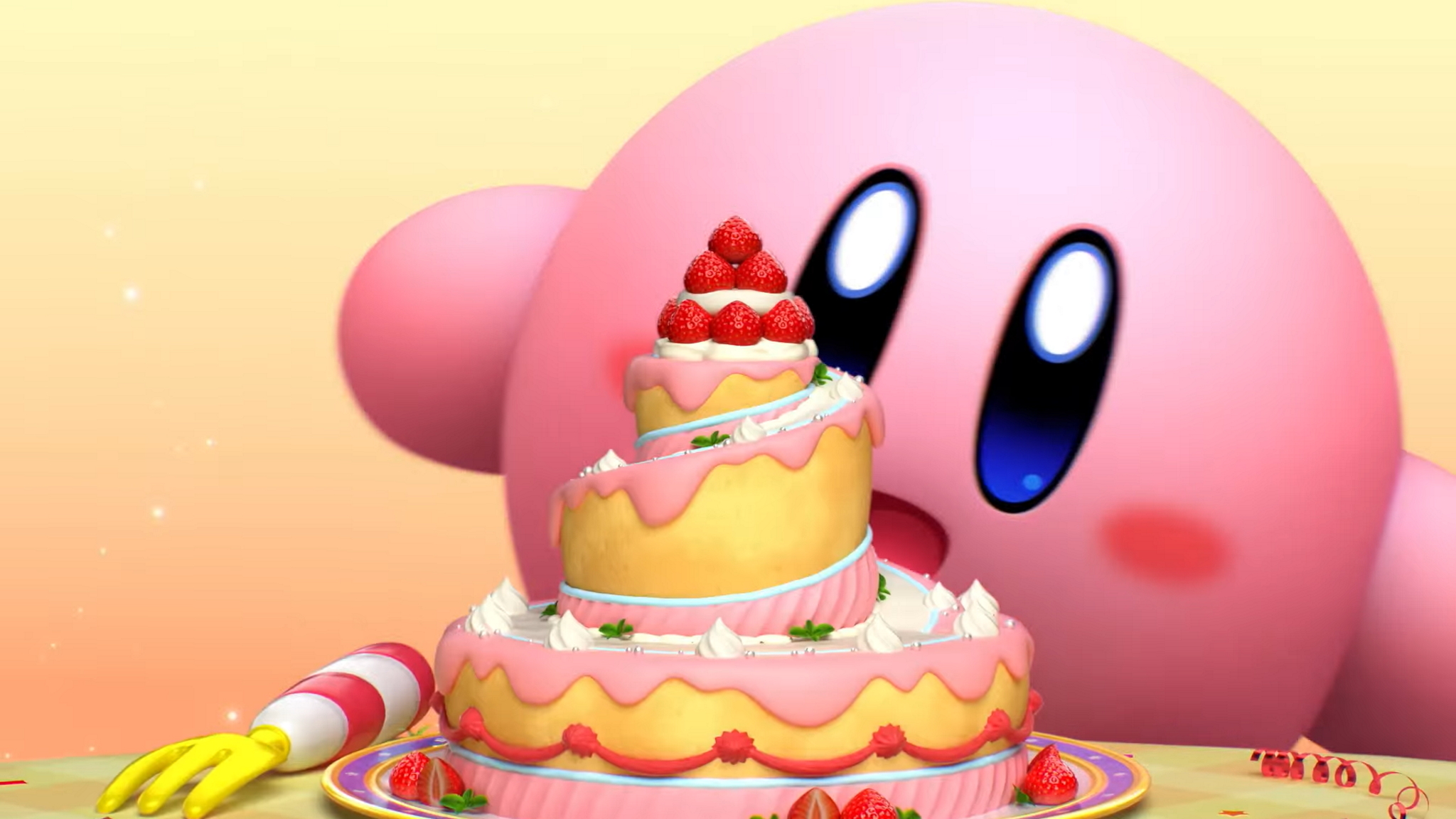 Kirby fans are certainly eating well this year, with two games releasing on Nintendo Switch in 2022. Initially announced around a month ago, Nintendo showed off a multiplayer madness Kirby title, where up to 4 players try to collect as many strawberries as possible. At the end, the heaviest Kirby wins!

Unfortunately, there was no release date announced outside of “Summer 2022”, until today.

Roll into this smorgasbord of fun with 3 other friends in local wireless or online! Or play with a buddy on the same system! Kirby’s Dream Buffet releases on 8/17, exclusively on #NintendoSwitch Pre-order now at: https://t.co/SOAWIfyfe5 pic.twitter.com/wCjSYMt02NAugust 11, 2022

Nintendo revealed on its social media platforms that Kirby’s Dream Buffet releases on August 17, 2022, less than one week from today. For anyone looking for even more pink puffball goodness after Kirby and the Forgotten Land, this is a dream (buffet).

The game can be pre-ordered on the Nintendo Switch eShop starting today, for $14.99. This game is part of Kirby’s 30th anniversary celebration, which fans of the hungry puffball are sure to appreciate.