Kim Kardashian’s Beats are still in stock at Amazon 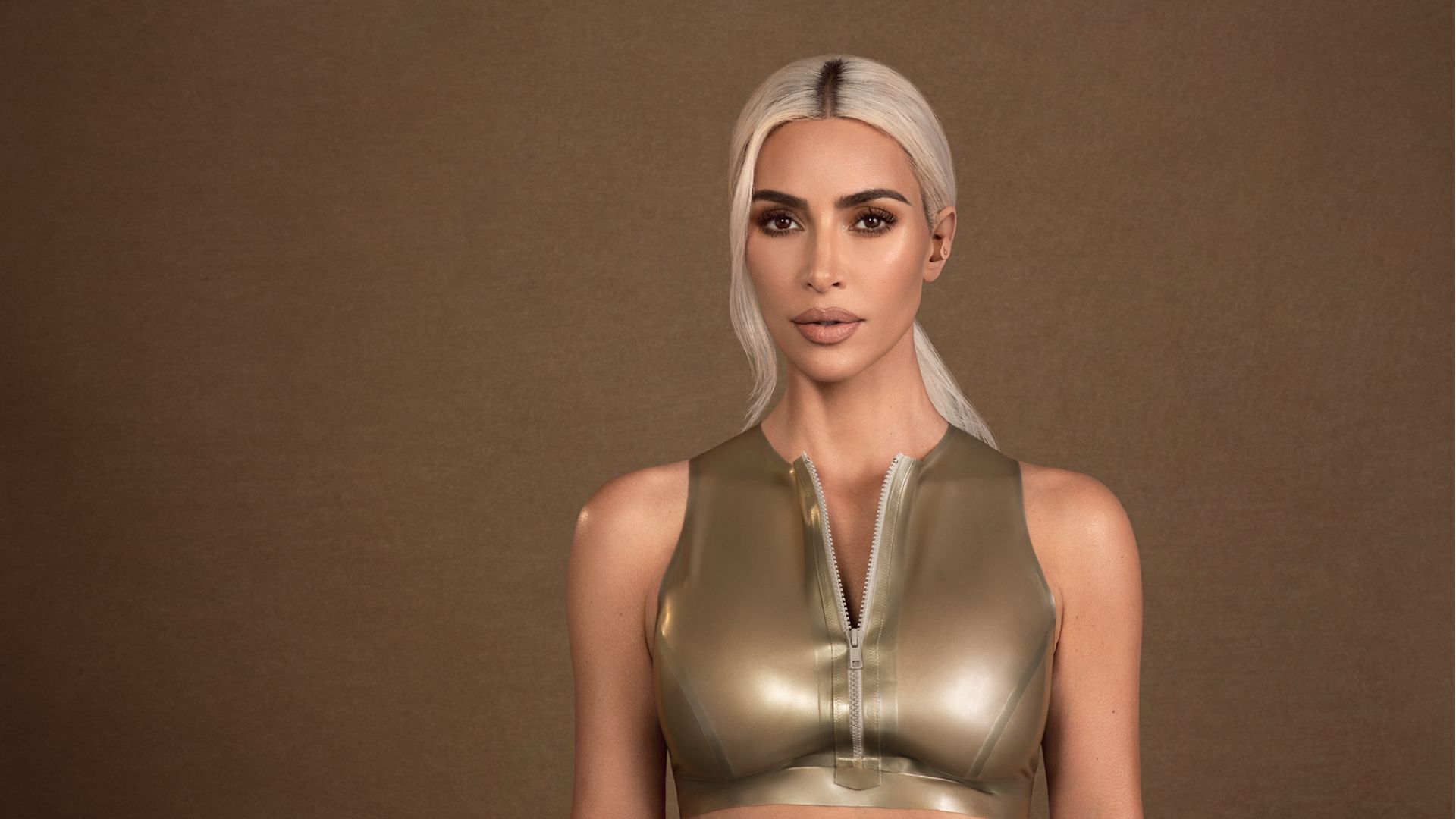 Since the release of Kim Kardashian’s Beats Fit Pro collab, the aptly and simply named ‘Beats Fit Pro X Kim K’, they have flown off shelves. While they may have sold out at almost every other retailer, Amazon (opens in new tab) seems to have retained stock, with all three colors still available to buy. If you’re looking for a pair of one of the biggest earbud collabs of the year, then Amazon is the place to go. You’ll find them for $199.

Kim Kardashian, renowned breaker of the internet, made waves again recently as she released her collaboration with Beats, the ‘Beats Fit Pro x Kim Kardashian’. While they’re simply a pair of Beats long-running Fit Pro earbuds, they come in some lovely new colors.

They come in three neutral tones. The lighter is known as Moon, for those with a fairer complexion. There’s a mid-tone called Dune, and then a darker called Earth. They’ve got all the goodies on board, including Noise canceling, IPX-4 water resistance, and there’s even support for Apple Spatial audio should that tickle your fancy.

iMore contributor Tshaka Armstrong had a lot to say about the color choices in his youtube video, commenting on how these new tones are important for himself and the people he knows. It makes them a more accessible product for more people, and that can only be a good thing.

If you want a pair of earphones that aren’t Beats, then make sure you have a good look at the best Airpods deals and sales to see if you can save some money.