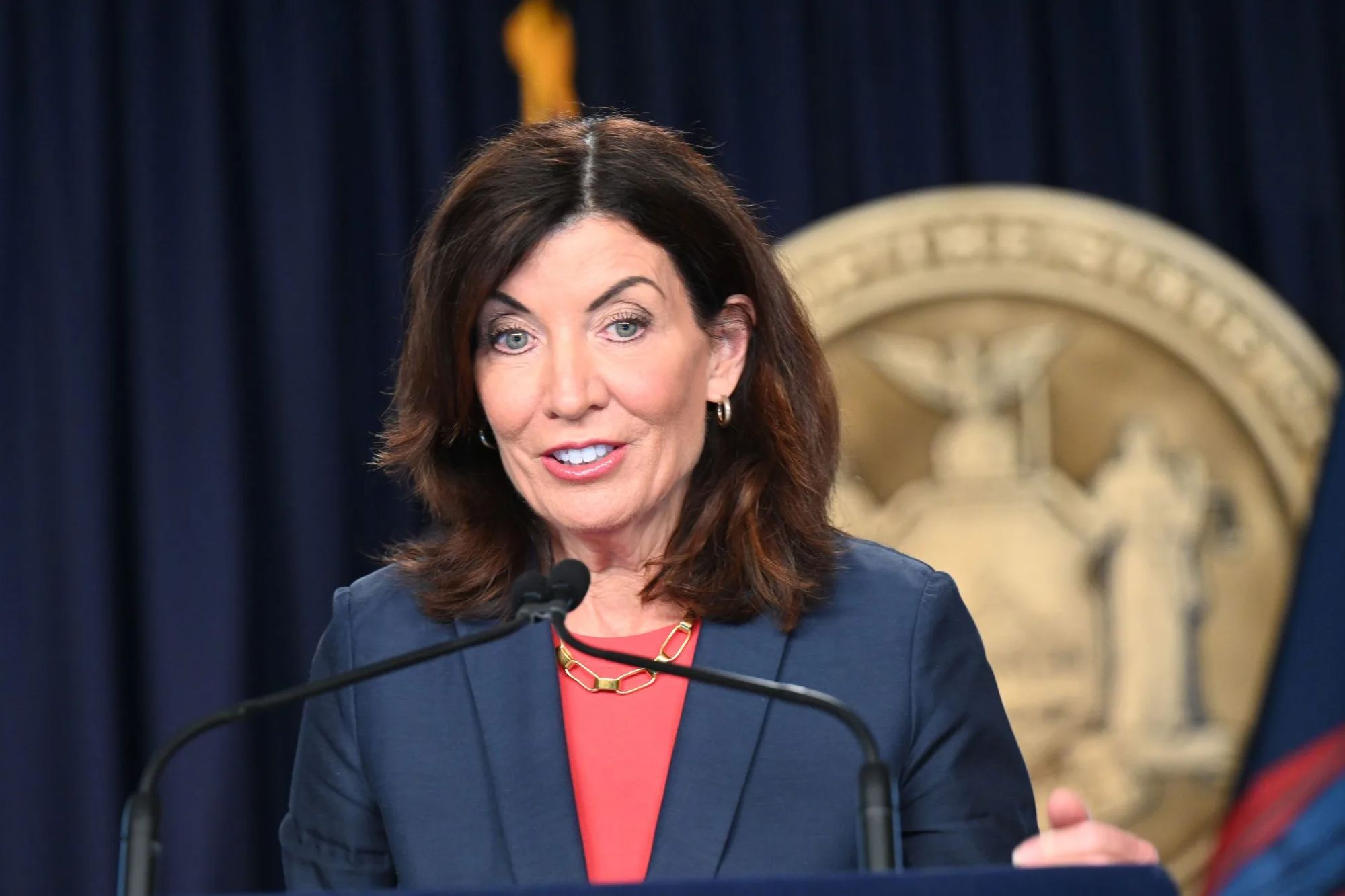 Among other things, it lets her keep granting no-bid contracts to donors, like Charlie Tebele — whose family gave nearly $300,000 to her campaign and whose Digital Gadgets LLC has netted $637 million in no-bid deals for at-home COVID test kits.

She’s exempted the “emergency” purchases from oversight by the state comptroller. The Empire Center’s Bill Hammond warns this flouts laws meant “to protect the taxpayers from paying too much because the state is playing favorites with contractors.”

Wonder what donor might score the contract for her newly ordered review of the state’s COVID-19 policies?

The gov’s publicly going all-out to boost another donor, Vornado Realty head Steven Roth. He’s given nearly $70,000 to her campaign; his company’s in line for $1.2 billion in tax breaks under her Penn Station redevelopment plan — which looks to be short billions in funding.

When it comes to pay-to-play, it looks like ex-Gov. Andrew Cuomo is holding Hochul’s beer.