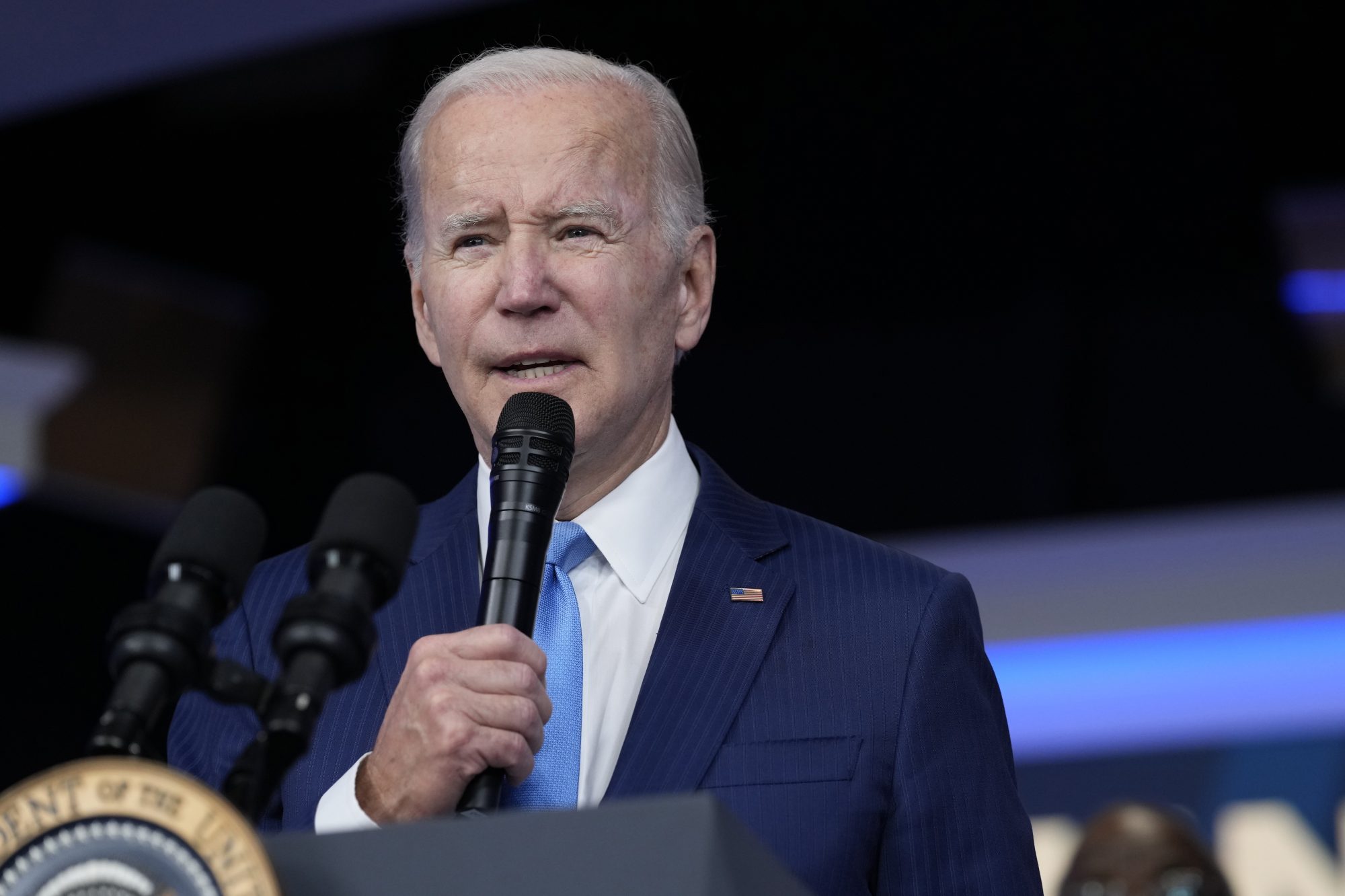 “If President Biden runs for re-election — and his move to change the primary calendar sends a clear signal that he is running — he doesn’t want any surprises,” explains Bill Schneider at The Hill. Iowa and New Hampshire “have gotten to go first” because they’re small — “lesser-known contenders” can run there “without having to raise huge amounts of money. Retail campaigning can produce surprises like Jimmy Carter in 1976 or Pete Buttigieg in 2020. The press thrives on surprises — twists and turns and unexpected developments. Everything President Biden is trying to avoid. He does not intend to be the first incumbent president defeated for re-nomination in his own party.” That’s why he also wants “to ban all caucuses and replace them with primaries.” “A primary is an election. A caucus is a meeting.” The latter attracts “activists” — and voting “in a primary is much easier than attending a caucus.”

From the right: The Georgia Voter-Suppression Myth

Sen. Raphael Warnock’s claim “The voter suppression we’re seeing in Georgia and across the country is Jim Crow in new clothes,”  has “never been more divorced from reality,” snaps Jason L. Riley at City Journal. Democrats won’t acknowledge Warnock defeated Republican Herschel Walker in a runoff “that saw voter turnout exceed what it was on Election Day.” Indeed, Georgia is “the poster child for a voter-suppression narrative that simply can’t withstand serious scrutiny.” That narrative is a “turnout strategy” designed “to keep black voters angry and paranoid.” Democrats cynically ignore that “the If I don’t win, votes were suppressed narrative is a close cousin of the If I don’t win, the election was rigged narrative that they rightly criticize.”

“Democrats are feeling good about their prospects in 2024,” thanks to the story they’re “telling themselves about the 2022 election,” observes The Liberal Patriot’s Ruy Teixeira: With the GOP “a semi-fascist party in thrall to Donald Trump and the MAGA movement,” voters, “especially suburbanites,” rejected it. Republicans won’t change, so Dems can “run the same playbook in 2024.” In reality, “less than a third of the suburban vote nationwide is made up of college-educated whites,” and “three-fifths of suburban white voters are working class (noncollege).” So Dems’ “hold on the suburban vote” is “tenuous”; indeed, their margin there dropped from 10 percentage points in 2020 to just one point in 2022. What if Trump’s not the nominee? A new poll shows Gov. Ron DeSantis tied with Biden for 2024, carrying “every educational group but postgraduates.”

“Brittney Griner is the clear winner in Thursday’s stunning prisoner swap of the WNBA star for arms dealer Viktor Bout,” notes Rebecca Grant at FoxNews.com. The “other big winners”? Russian President Vladimir Putin, “Viktor Bout, and the Biden political machine. The losers? Current Russian hostage Paul Whelan and the people of Ukraine. And America’s long-term reputation.” “I’m glad to see an American coming home at Christmas time,” but bringing “Bout back at a low price” shows Putin “remains a major international player who has just pulled a fast one on Biden.” Worse “is setting the precedent of hostage ‘diplomacy’ through this negotiation. It’s a dangerous world out there and maybe more bad guys will decide they can cash in on wrongful detention of a high-profile American female.”

Herschel Walker did not lose because of “the Trump effect” or poor candidate quality, argues Victoria Marshall at The Federalist. He was outspent, and he failed to get out the vote: The left-wing America Votes “knocked on 4 million doors” leading up to the runoff, 10 times as many as Walker hit. And “Democrats ride election litigation like a jockey riding a horse,” with Warnock’s campaign suing to prevent the state “from banning early voting on the Saturday after Thanksgiving.” If “Republicans can’t stop” such tactics, they “would do well to mirror them.”

The UFT’s next anti-charter ploy