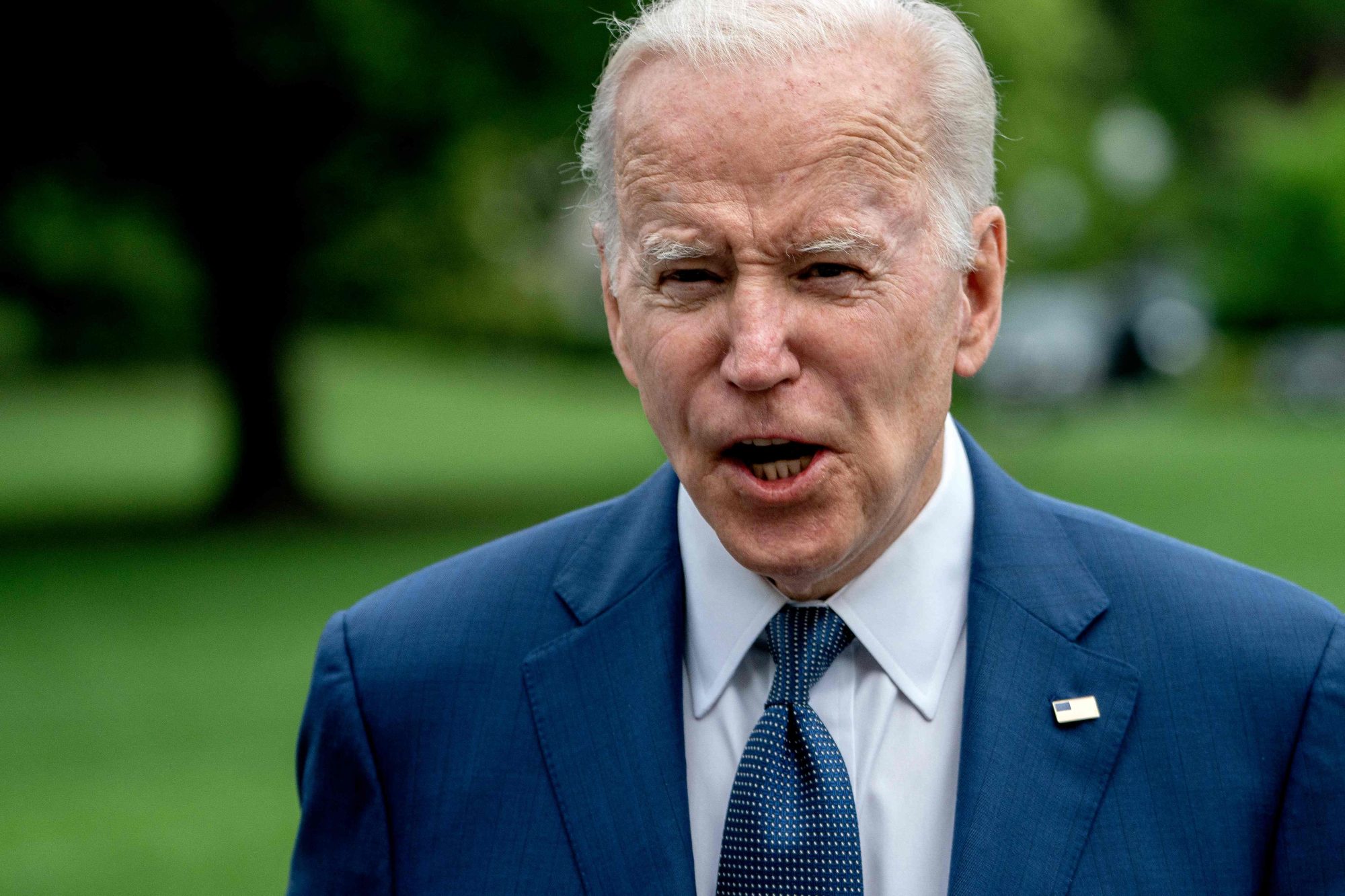 From the right: Green Suicide of the West

“Soaring” oil and gas prices. “Electricity grids on the brink.” Energy shortages in Europe. A “growing” dependence on Vladimir Putin and other dictators. “These are some of the unfolding results” of “the West’s utopian dream” to abandon fossil fuels and “sprint” to renewable energy,” fume The Wall Street Journal’s editors. “It’s time for political leaders to recognize this manifest debacle and admit that, short of a technological breakthrough, the world will need an ample supply of carbon fuel for decades to remain prosperous and free.” Today’s shortages, price surges and increasing reliance on dictators are “endangering living standards in democracies and empowering authoritarians. “Historian Arnold Toynbee argued that civilizations die from suicide, not murder. The West’s climate self-destruction may prove him right.”

“It’s not death that’s the worrying thing about a second Biden term,” grumbles Robert Reich, 76, at The Guardian: “It’s the dwindling capacities that go with aging.” “I’m sure he’s experiencing some diminution in the memory department,” he says of the president, 79. Reich himself has less patience and wonders: “How the hell does Biden maintain tact or patience when he has to deal with Joe Manchin?” Plus: “Santayana said old people have forebodings about the future because they cannot imagine a world that’s good without themselves in it. I don’t share that view,” as “my generation — including Bill and Hillary, George W, Trump, Newt Gingrich, Clarence Thomas, Nancy Pelosi, Chuck Schumer, and Biden — have f*cked it up royally. The world will probably be better without us.” So: “Joe, please don’t run.”

“One of Washington’s most prominent left-leaning think-tank scholars, a fixture at the Center for American Progress since the liberal organization’s founding in 2003,” Ruy Texeira, is moving to the American Enterprise Institute, Politico’s Michael Shaffer reports. The scholar “insists his own policy views haven’t changed — but says the current cultural milieu of progressive organizations ‘sends me running screaming from the left.’ ” Texeira adds: “Anybody who has a fundamentally class-oriented perspective, who thinks that’s a more important lens and doesn’t assume that any disparity is automatically a lens of racism or sexism or what have you . . . is not congenial in most left institutions.”

“The modern liberal media . . . told us there was a video of Donald Trump consorting with prostitutes, but there wasn’t. And they told us there probably weren’t any videos of Hunter Biden consorting with prostitutes, but there were,” marvels Spiked’s Brendan O’Neill. “This isn’t really about Hunter anymore” but “the media’s abandonment of objectivity . . . and their craven willingness to bury stories that have the potential to harm the political elites.” After all, “some of the recent revelations from Hunter’s gadgets . . . reach to the president himself. And, strikingly, even that is not being widely discussed. For example, Joe Biden’s claim that he never discussed foreign business with his son appears to have been shattered.” Amazing: “Rumours about Trump were enough to send the liberal media into a frenzy; truths about the Bidens cause them to feel nothing at all.”

Not only has the federal government “failed to get its act together to bring monkeypox vaccines here from Denmark,” it has also “made it a nightmare for doctors to prescribe” medicines we have on hand, thunders Reason’s Scott Shackford. Doctors are “jumping through appropriate hoops” to provide the drug Tecovirimat “to treat people infected with monkeypox,” because the FDA has only officially authorized it to treat smallpox, so docs must fill out “100 pages of paperwork for each patient.” “If the U.S. isn’t going to do a competent job of distributing vaccines, it can at least not actively put up barriers to keep others from doing so.

Why is a Gates-Funded, Anti-Union, Charter Advocacy Group Part of Pennsylvania’s New Plan to Stop the Teacher Exodus?