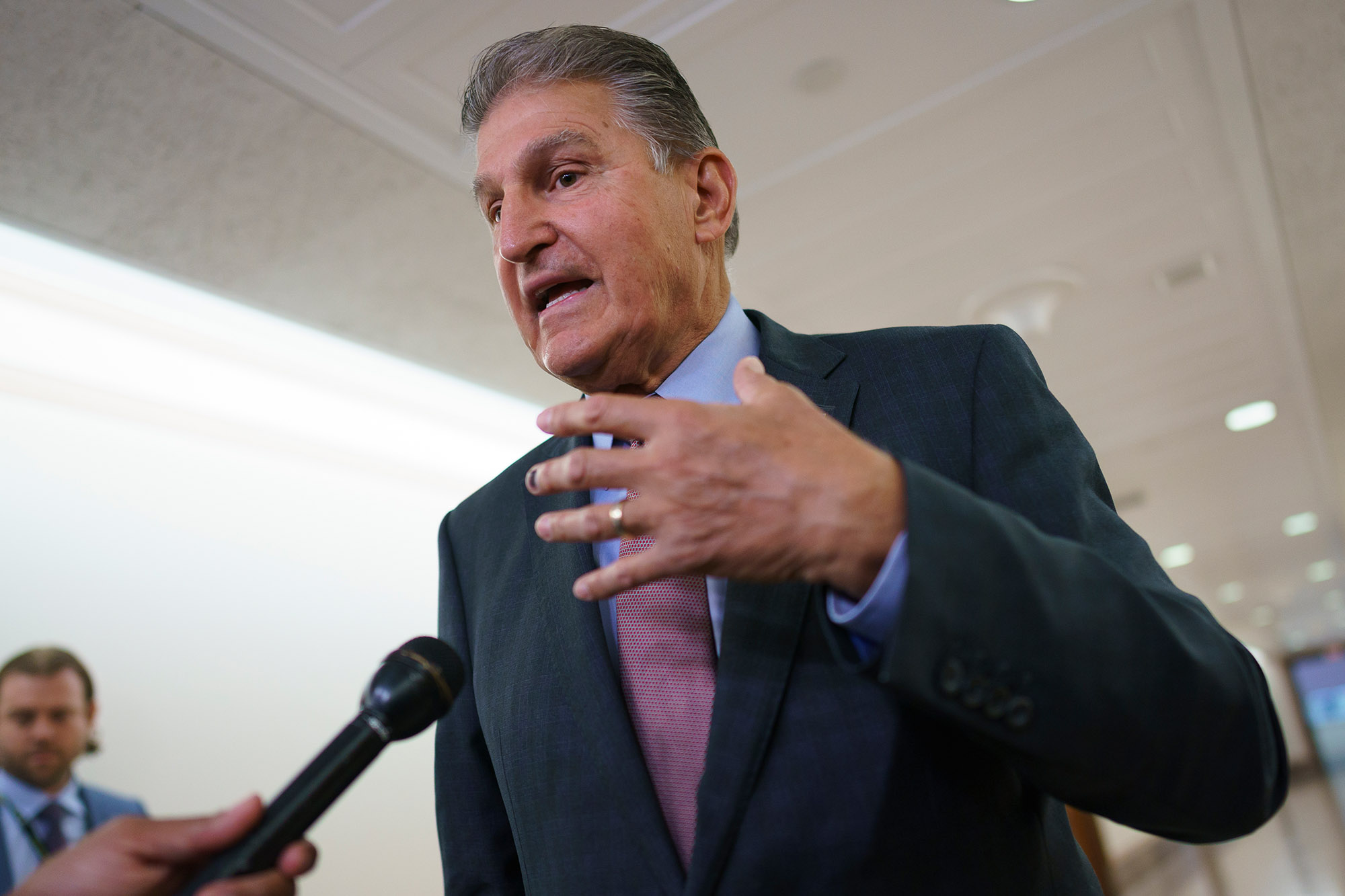 “We did not raise taxes, we closed loopholes,” Sen. Joe Manchin told Fox News’ Brett Baier of his agreement with Sen. Chuck Schumer on the latest “Build Back Better” bill as the West Virginian hit the Sunday shows.

He means the deal wouldn’t raise top tax rates. But it does impose a 15% corporate minimum tax for businesses worth more than $1 billion, overriding normal accounting rules on . . . investment.

And the resulting tax hike of $313 billion thereby targets companies whose business is capital-intensive, meaning they have to invest heavily to function.

So what Manchin calls “an all-American bill” slams US manufacturing, which would suffer half the total tax hike, or $155.6 billion.

President Joe Biden insists the nation’s not in recession; seems like Manchin and Schumer have decided to fix that.

With iPhone 14 almost here, Apple reminds Android users how easy it is to switch