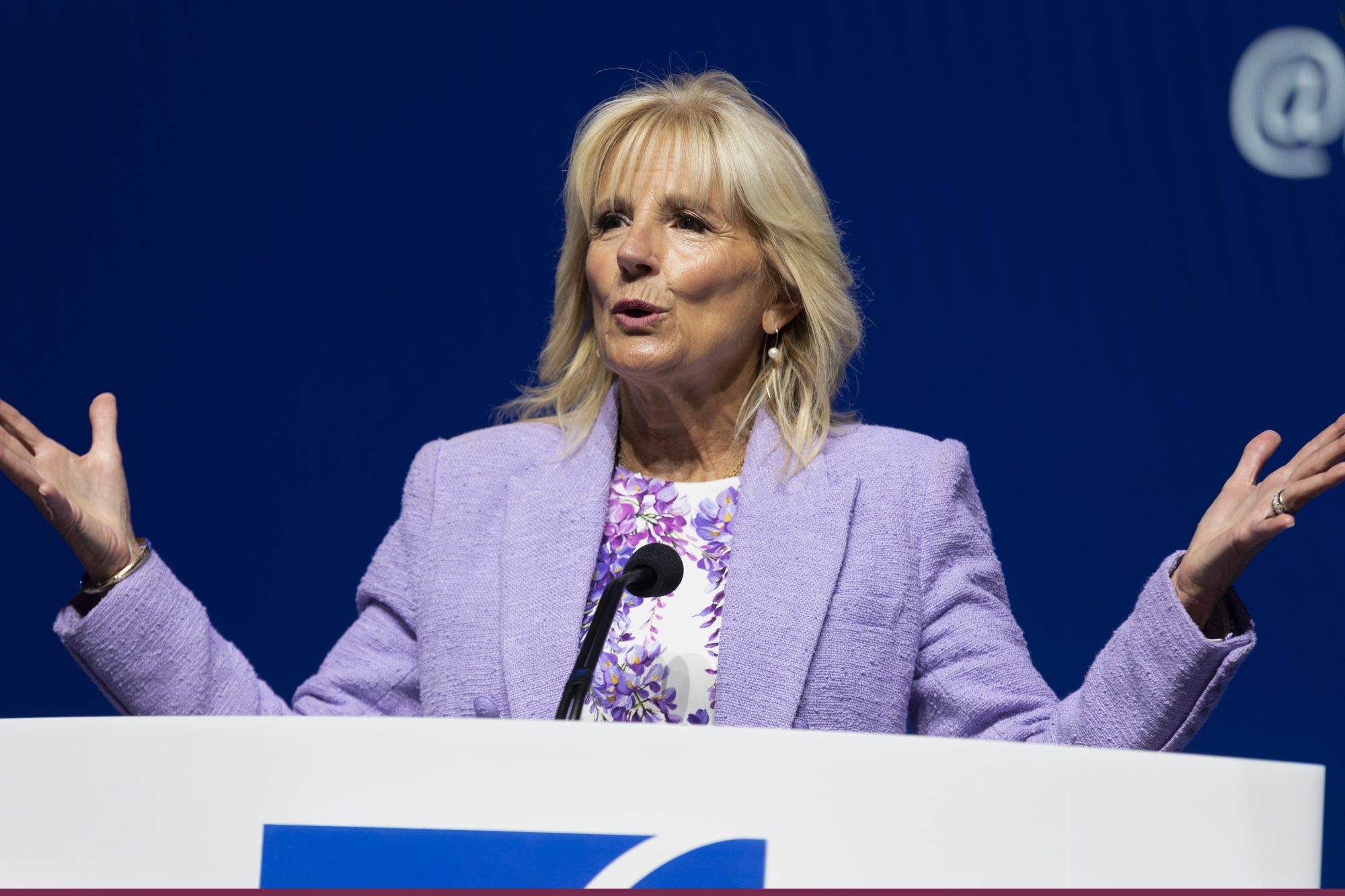 President Joe Biden “had so many hopes and plans for things he wanted to do, but every time you turned around, he had to address the problems of the moment,” First Lady Jill  Biden told a small crowd of donors at a Nantucket gathering Saturday. If this is an indication of how the White House sees things, the denial is even deeper than we feared.

First off, he took office with only one giant “problem,” the COVID pandemic, which he ignored except for 1) distributing the vaccines developed and produced under his predecessor (and trying to claim all the credit), and 2) using it as an excuse to pass a huge, partisan spending package — which promptly triggered soaring inflation that’s now the worst since 1981.

Nor is that the only “problem of the moment” that Biden created: His new approach to border control prompted an ongoing record surge of illegal border-crossers. His insistence on a rushed Afghan bugout (against his generals’ advice) brought a chaotic, deadly US humiliation. His rush to wage war on fossil fuels led to crushing energy costs.

And his decision to try to be a new FDR and ram the AOC-Bernie Sanders agenda into law — when his party barely controlled the Senate and at least two Senate Democrats told him outright that they weren’t remotely on board — left Democrats mired in endless negotiations, with zero achievements.

“We didn’t see the war in Ukraine coming,” she added. Actually, they did: The prez spent weeks warning that Russia was about to invade; he just didn’t do anything practical like rush arms to Ukraine until the fighting finally broke out.

“He’s just had so many things thrown his way,” she said, as if that’s not true of every US president.

Yet the worst was implicit admission: Her husband Joe Biden had “so many hopes and plans” — past tense. Meaning he’s got none left, after just 18 months on the job.

And that’s clearly true: All this White House has left to offer is denial, excuses, blame-shifting and gaslighting. Americans have to look elsewhere for any practical agenda to address the nation’s actual needs.