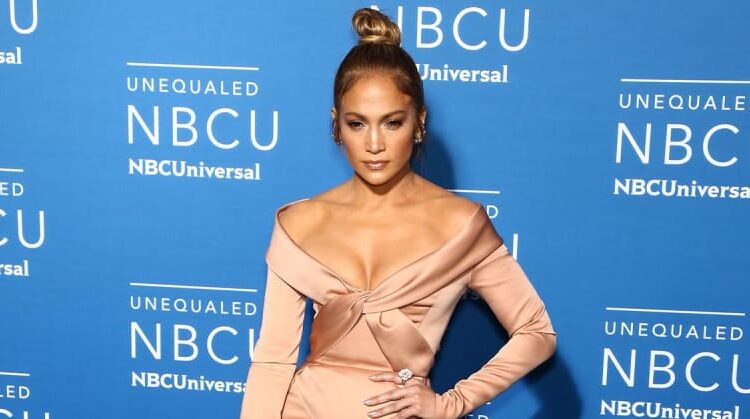 Where in the world is Jennifer Lopez? Earlier this week, the multi-hyphenate maven raised eyebrows and sparked headlines after going dark on several of her social media platforms.

Beyond replacing her default image with a black circle on her official Twitter, TikTok and Instagram pages and switching her Facebook profile photo and cover photo to an image of her name, the artist also removed all of her previous posts on the photo-sharing platform.

While it’s unclear why, exactly, Lopez chose to wipe her socials, one possible theory is that the star has a new project on the way. Over the past several years, artists like Taylor Swift and The 1975 have cleared out their online accounts to garner excitement surrounding their new music.

Insiders close with Lopez hinted that she is following suit, purportedly announcing an exciting new venture in the next few days, per Deadline.

ALL LOVED UP! JENNIFER LOPEZ SNUGGLES BEN AFFLECK WHILE DUBBING HIM THE PERSON WHO MAKES HER THE ‘HAPPIEST’

Lopez’s business moves come amid reports that all is well on the co-parenting front, as the actress and husband Ben Affleck have quite the blended brood: while the actress shares twins Max and Emme, 14, with ex Marc Anthony, the Oscar winner has Violet, 16, Seraphina, 13, and Samuel, 10, with ex-wife Jennifer Garner.

“Now that Jen and Jen have been coparenting, they’ve been getting to know each other better and have formed a very new friendship,” an insider spilled of the newlyweds’ relationship with Garner and her brood, adding that the 13 Going on 30 actress “can’t believe how sweet” the songstress is to her children.

“They really enjoy each other,” the insider continued.

The admiration flows both ways. Earlier this month, Lopez described Garner as being “an amazing co-parent,” noting they “work really well together.”

“The transition is a process that needs to be handled with so much care,” the Marry Me star explained of her new blended family. “They have so many feelings. They’re teens. But it’s going really well so far. What I hope to cultivate with our family is that his kids have a new ally in me and my kids have a new ally in him, someone who really loves and cares about them but can have a different perspective and help me see things that I can’t see with my kids because I’m so emotionally tied up.”

The latest Black Friday iPhone deals are here, and you could pocket a great price