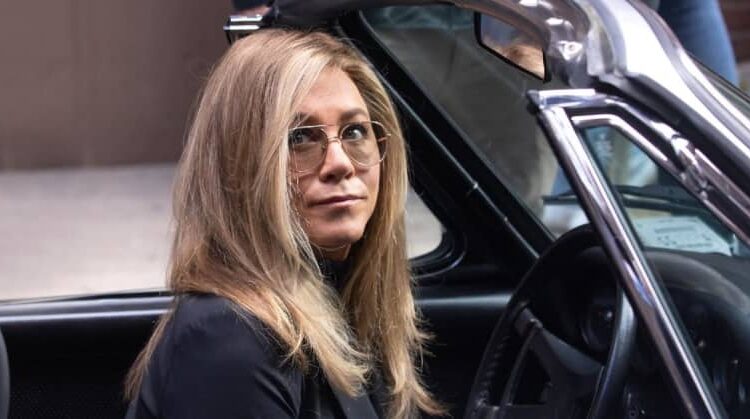 Actress Jennifer Aniston revealed she attempted to get pregnant through IVF, RadarOnline.com has learned.

“I was going through IVF, drinking Chinese teas, you name it. I was throwing everything at it,” Aniston said in a recent interview that addressed the decades-long pregnancy rumors.

The Hollywood star also squashed speculation that her decision to wait to have kids “ended” her marriage to Brad Pitt.

As it turns out, Aniston, 53, wanted to be a parent. The actress revealed the extent she was willing to go in an interview with Allure.

“It was really hard,” Aniston said.

“I would’ve given anything if someone had said to me, ‘Freeze your eggs. Do yourself a favor.’ You just don’t think it,” the 53-year-old actress continued, “So here I am today. The ship has sailed.”

Aniston shared that she first kept her IVF treatments a secret because “There’s so little that I get to keep to myself.”

Aniston did not clarify when she started IVF treatments.

In 2016, the actress penned an op-ed on her career and the media’s fascination with her potential motherhood.

“For the record, I am not pregnant,” Aniston wrote in her The Huffington Post piece, “What I am is fed up.”

“And God forbid a woman is successful and doesn’t have a child,” Aniston said.

“And the reason my husband left me, why we broke up and ended our marriage, was because I wouldn’t give him a kid. It was absolute lies,” the actress wrote.

Following her marriage to Pitt, Aniston married Justin Theroux from 2015 to 2017.

As painful as her “baby-making road” and media coverage surrounding it has been, the actress has made peace with her life’s journey.

“I actually feel a little relief now because there is no more, ‘Can I? Maybe. Maybe. Maybe.’,” Aniston shared, ” I don’t have to think about that anymore.”

‘I love the idea of tradition’ – Socialite Life

Mark Zuckerberg says ‘sorry’ to Meta staff for sacking 11,000 of them – Socialite Life