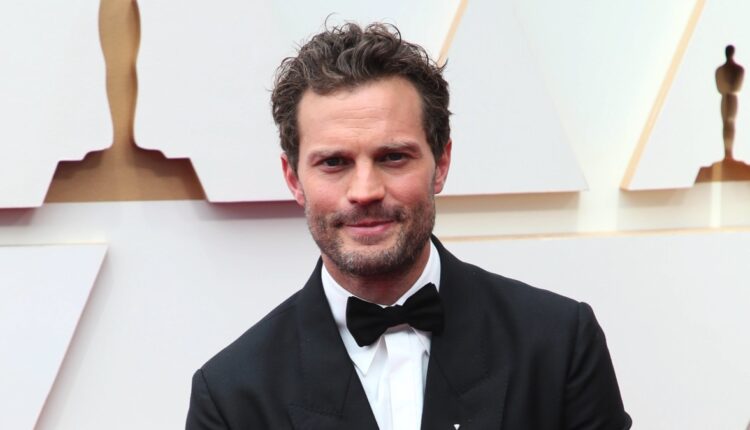 The ‘Fifty Shades of Grey’ star and the ‘Mean Girls’ actress are to appear in ‘A Haunting in Venice’ opposite the director himself, who will reprise his role as the detective, who was created by iconic author Dame Agatha Christie.

The movie is inspired by Christie’s 1969 novel ‘Hallowe’en Party’, and will see a now retired Poirot attend a seance at a Halloween bash, where one of the guests is murdered.

Branagh said: “This is a fantastic development of the character Hercule Poirot, as well as the Agatha Christie franchise.

“Based on a complex, little known tale of mystery set at Halloween in a pictorially ravishing city, it is an amazing opportunity for us, as filmmakers, and we are relishing the chance to deliver something truly spine-chilling for our loyal movie audiences.”

Steve Asbell, president of 20th Century Studios, said: “We are enormously privileged to continue our long collaboration with the incomparable Sir Kenneth Branagh and couldn’t be more excited by the bold new creative direction Ken, Michael, and the rest of the filmmaking team have taken with this latest film.

“We also remain grateful to James Prichard and the rest of our friends at Agatha Christie, Ltd., for their partnership and for once again entrusting us with, as Poirot modestly calls himself, ‘probably the greatest detective in the world.’ “

Production on the movie will begin in November, and it will be released in 2023.

Loud, compact, and on offer – this Polk soundbar will change the way you hear your favorite movies