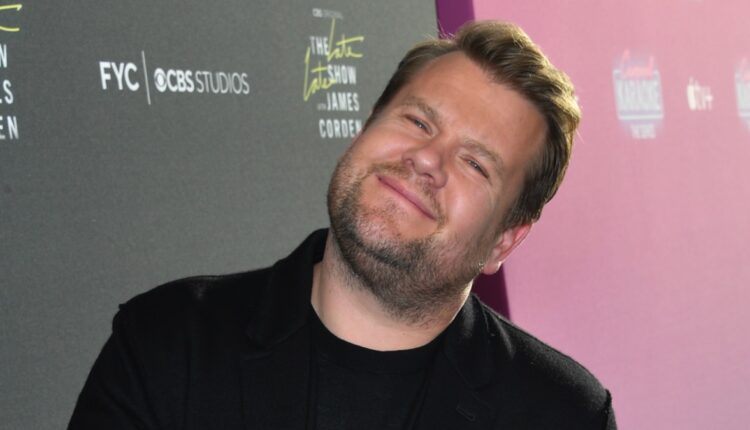 James Corden has “apologised profusely” to the owner of Balthazar restaurant in New York.

Keith McNally blasted the 44-year-old talk show host in an online rant on Monday (17.10.22) and declared he wasn’t allowed back at the restaurant following alleged rude behaviour towards members of staff, but he’s now lifted the ban after they discussed the issues directly.

The 71-year-old restaurateur wrote on Instagram: “James Corden just called me and apologized profusely. Having f***** up myself more than most people, I strongly believe in second chances.

“So if James Corden lets me host his Late Late Show for 9 months, I’ll immediately rescind his ban from Balthazar.

“No, of course not. But….anyone magnanimous enough to apologize to a deadbeat layabout like me (and my staff) doesn’t deserve to be banned from anywhere. Especially Balthazar.”

Keith previously branded James a “tiny cretin of a man” and said he was the “most abusive customer ever”.

Reflecting on an incident in June when the ‘Cats’ actor found a hair in his food, he wrote: “After eating his main course, Corden showed the hair to Balthazar manager G. who was very apologetic.

“Corden was extremely nasty to G, and said: ‘Get us another round of drinks this second. And also take care of all of our drinks so far. This way I [won’t] write any nasty reviews in yelp or anything like that.’ “

Keith added earlier this month, James had criticised staff after his wife Julia’s eggs were allegedly not prepared to her liking during brunch.

He continued: “Mr. Corden’s wife ordered an egg yolk omelette with gruyere cheese and salad. A few minutes after they received the food, James called their server, M. K. and told her there was a little bit of egg white mixed with the egg yolk. M. K. informed the floor manager, G. The kitchen remade the dish but unfortunately sent it with home fries instead of salad.

Keith said the server was “very apologetic” and arranged for complimentary champagne for James and Julia.