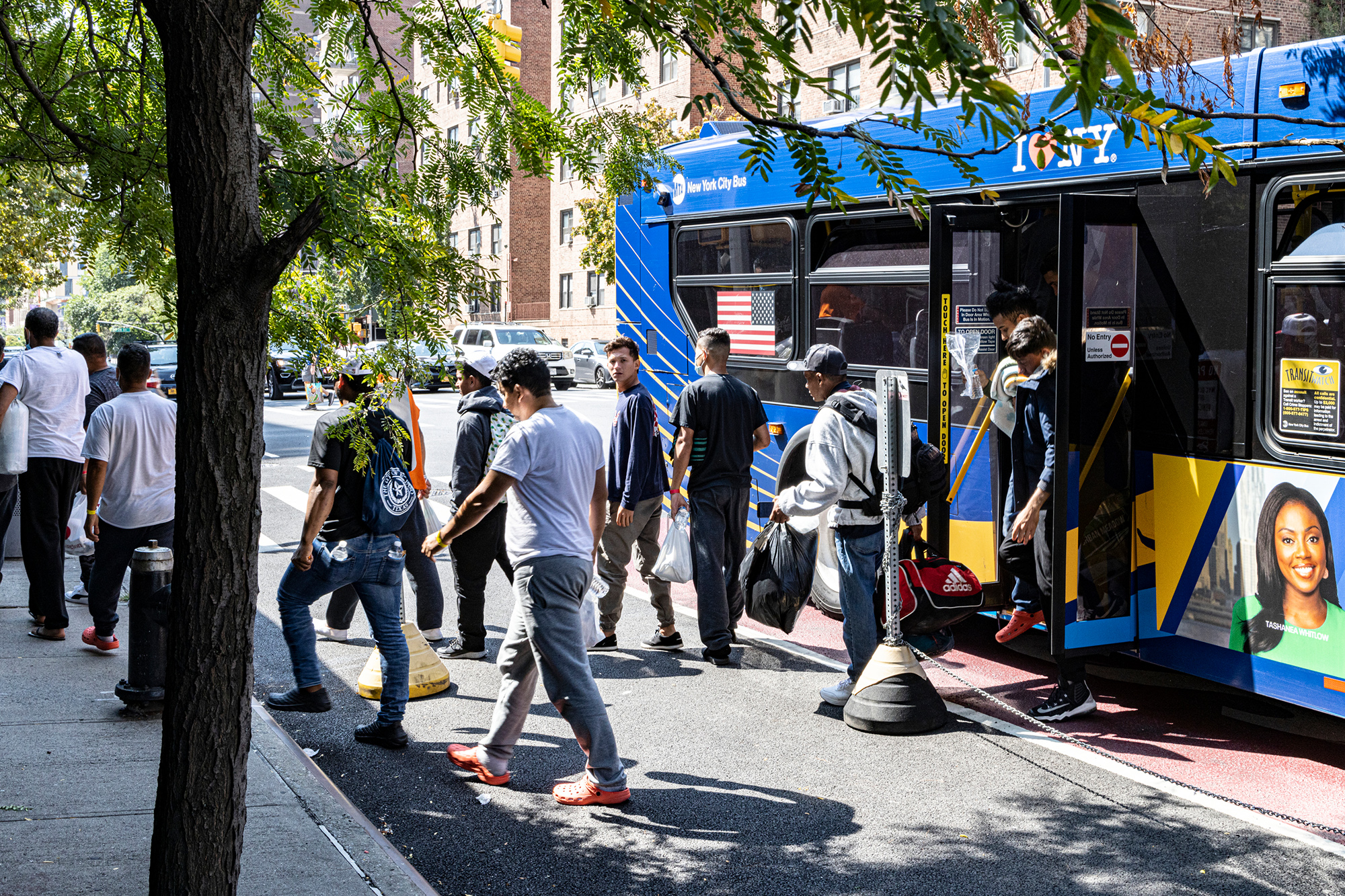 Fact is, the policy — and the underlying consent decree dating back to the Ed Koch years — should’ve gone out the window decades ago, along with a host of other court-enforced deals that give self-appointed “advocates” power over city government.

With “this rate of influx of people into the system . . . it’s irresponsible not to reassess how the system works,” McGuire said.

Fact is, the 1981 Callahan consent decree, which created a right to temporary shelter, has spawned a multibillion industry with no end to homelessness, the problem it supposedly targeted, in sight. A reality check is long overdue.

But that requires a court fight: Consent decrees settle lawsuits against the city by ceding power to a judge potentially forever — sidelining not only the mayor and City Council, but also the voters who elect them.

And decrees often wind up costing a fortune, year after year, decade after decade.

The Callahan decree is a prime example. Over the past four decades, it has spawned a multibillion municipal enterprise enriching private and nonprofit profiteers (all too many of them, pretty unsavory). And since the migrant crisis arrived at City Hall’s doorstep, homeless advocates have played a constant game of “gotcha” with the administration over people sleeping overnight at intake centers (instead of in nonexistent shelter beds).

To his credit, Adams said the city is “not stopping at the bare minimum” of reexamining the right to shelter. “We’re going beyond that to make sure people have a right to a decent life here in our city.”

To that end, the city is enrolling migrant kids in public schools, giving the adults IDNYC cards and pressing the White House to speed up temporary work authorizations for approved asylum seekers.

That is, the city’s not looking to abandon migrants or the regular homeless to their own devices — but it does want to rethink its approach without getting the advocates’, or the courts’, approval for every change.

The first step is directing McGuire to notify the court of the need to reopen Callahan, with an eye on terminating it. Getting there will require a brutal legal and political battle, but it’s a fight to restore democratic governance and commence discussions to reassess and revise the right-to-shelter consent decree. Reform is long overdue. We encourage Mayor Adams to follow through on his instincts.