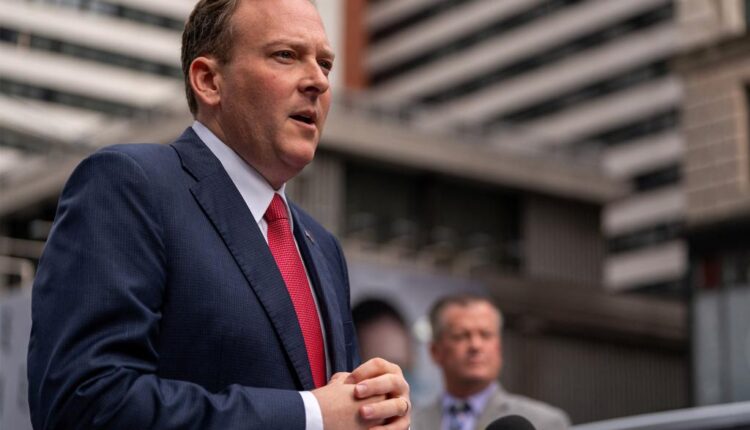 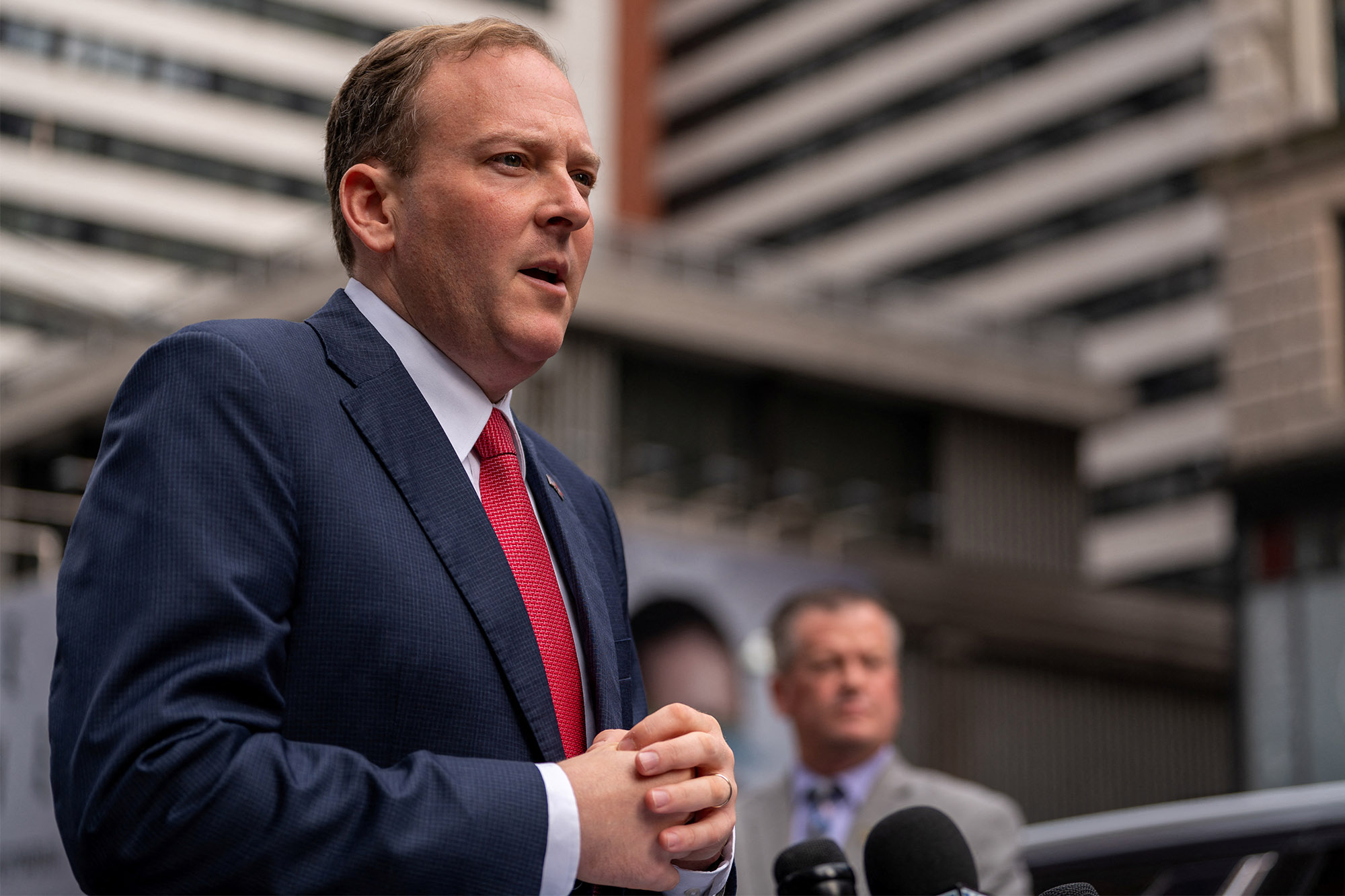 “We are exhausted” with crime and “need results,” National Supermarket Association’s Nelson Eusebio fumes to The Post, explaining why 70 mostly Latino city grocers are donating $1,000 apiece to Rep. Lee Zeldin’s campaign for governor.

Welcome to the club, guys.

The group — whose stores include Foodtown, Key Food, C-Town and other supermarkets — have generally voted for Democrats, Eusebio explained. Yet now they’re desperate to end the city’s shoplifting pandemic and other crimes that have plagued their businesses and city streets.

They want crooks held “accountable,” not freed to rob again soon after their arrest, as now under New York’s lunatic cashless-bail laws. In stark contrast to Gov. Kathy Hochul, Zeldin vows to fix those laws on Day 1, if elected.

“We are frustrated and tired of Democrats saying that bail reform has not affected crime negatively,” rails Carlos Collado, a registered Democrat who owns two Bronx markets.

Who can’t feel their pain? Hochul wants them to think New York has no crime problem — that “master manipulators” and “data deniers” have conspired to get everyone to believe otherwise. Yet these entrepreneurs watch with their own eyes as shoplifters walk off with their merchandise nearly every day.

Shoplifting in the city is up a whopping 65% this year, through July 31, on top of a 36% spike last year over 2020. Thanks to the bail laws Hochul claims are working wonderfully, serial criminals — like Harold Gooding, who’s been arrested and released more than 100 times — are free to prey on the innocent with virtual impunity.

The Latino owners are just the latest New Yorkers, including many Dems, to flip to Zeldin: As The Post’s Dana Kennedy reports, signs supporting him are showing up in all over, including in Democratic strongholds like Queens.

City Council member Robert Holden (D) is voting Republican because of the decline in the quality of life and the need to keep families safe. The lifelong Democratic co-founders of PLACE NYC, which boasts thousands of parents as members, are similarly backing Zeldin.

And countless law-enforcement organizations, including the cops’ umbrella labor group the Police Conference of New York, are behind Zeldin.

In a recent Quinnipiac poll, New Yorkers ranked crime as their most pressing issue, never mind Hochul’s claims that it’s all in your head. Don’t be surprised if once-Dem-leaning groups like the Latino owners combine to put Zeldin over the top.