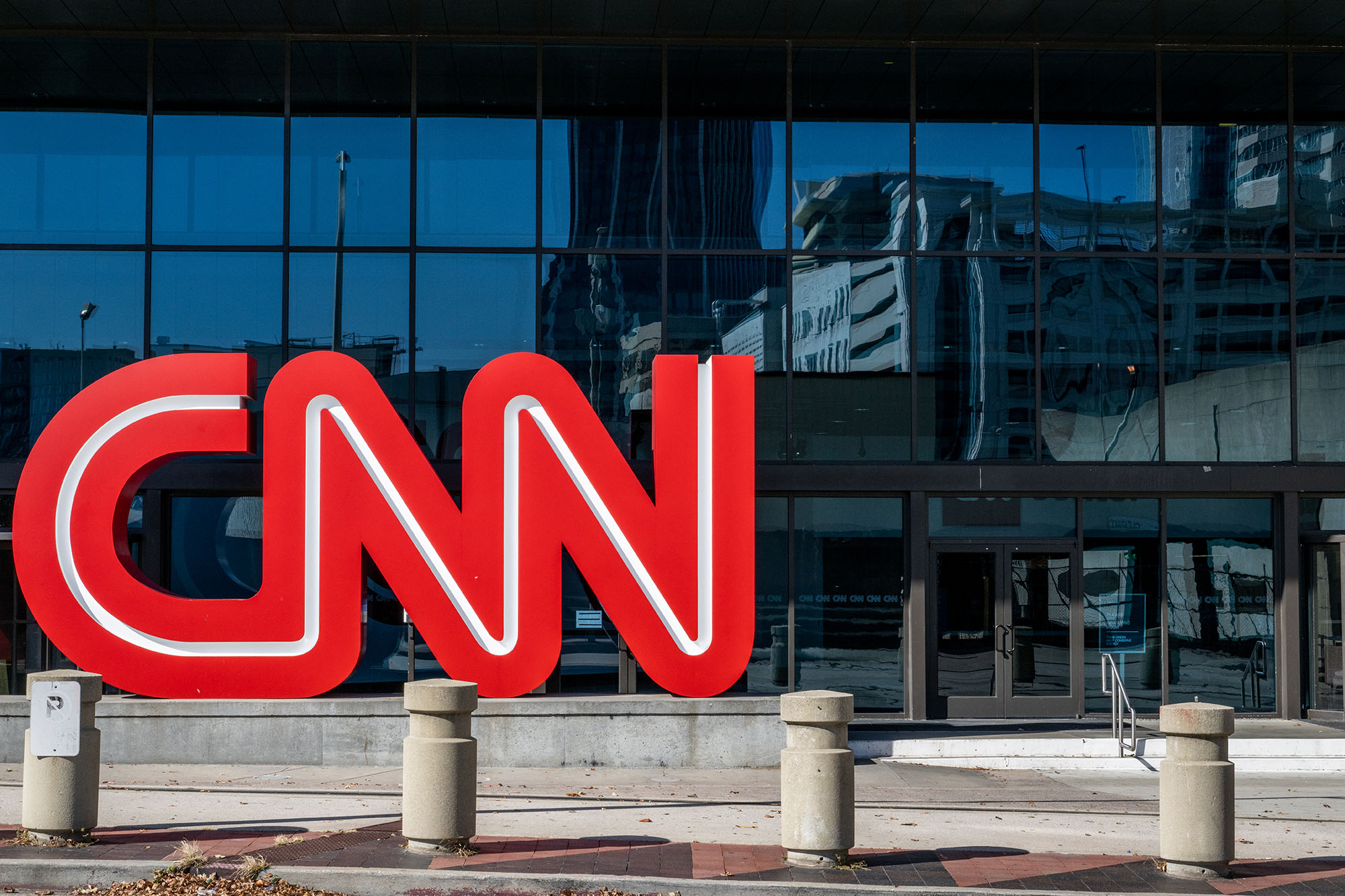 Every media outlet that bet big on Trump-bashing faced a huge problem once The Donald left the White House, because that brand of hate- and fear-mongering instantly started to draw smaller audiences. Pity Chris Licht, who was brought in to make CNN viable in the new era, and so suffers the fury of the remaining addicts for reducing their supply.

“The uninformed vitriol, especially from the left, has been stunning,” he told The New York Times. They’re outraged that he’s pulling CNN to the center, even though it’s the company’s only viable path.

Licht wants the new CNN to fuel “rational conversation about polarizing issues,” an attractive niche when “so much of what passes for news is name-calling, half-truths and desperation.”

Oops, that means getting rid of “talent” that only knows how to go after a guy who’s . . . out of office. Licht cut hundreds of jobs this month as the network’s profits tank.

Title 42 must be upheld — for public health, not politics