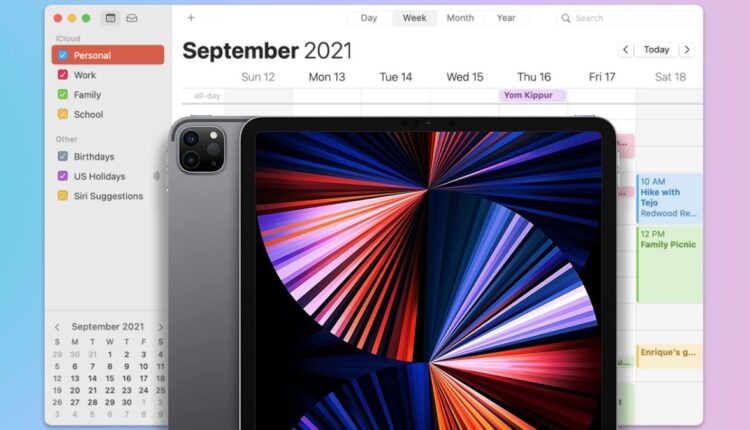 Earlier this week, Apple released a series of new products on its website, sidestepping the oft-rumored October event that many had been expecting since last month’s iPhone-centric one.

On the agenda, as the leaks suggested, was a fresh new 2022 iPad Pro model with M2 chip, a fresh design for the base iPad (the 10th-gen new iPad 2022), and another overhaul for the Apple TV 4K for 2022. As an Apple-centric writer, and a fan of the company’s products since I got my first secondhand iMac in 2007, it should have been exciting – especially since I’ve ruined many a social gathering talking the ears off of those surrounding me, extolling the virtues of the iPad.

And yet, it feels like the Apple of 2016 has returned and trampled over at least some of the goodwill earned in the years since. This is “butterfly keyboard” Apple again it feels, and much of the conversation comes down to price.

How much is too much?

As Apple fans and detractors know all too well, the Cupertino giant doesn’t do “cheap”. You can buy two or three low-price Android phones for the same price of an iPhone SE, after all, and as good as macOS is, a Mac mini starts at $699.

There’s always been a barrier to entry for Apple products, and while that undoubtedly leaves many in the cold, it’s helped create that “boutique” or “premium” allure that’s served the likes of Disney, Nintendo, and other billion-dollar companies so well in the face of increased competition.

The trouble is that the world has changed. Looking at those two earlier examples, Disney Plus means we’re no longer spending money on expensive physical copies of DVDs and Blu-rays that’d otherwise be in the “Disney vault”, while Nintendo constantly comes under fire for its $60 games in the age of Xbox Game Pass and the like. The time of the premium brand is, potentially, under threat.

Inflation has never been higher, with much of it centered around food purchases. Families are quite rightly pinching pennies to afford their utility bills, and wages aren’t getting any higher.

That makes the most affordable iPad, the base model, a tough ask – and it just got even tougher.

$329 was a price point that Apple stuck to for years, seemingly carefully plotted to hit a threshold of affordability while maintaining the allure of something to get excited about… but the base iPad will now set users back $449 for a 64GB model.

But it’s not just the iPad, either – it’s the iPad Mini, which has jumped up around 20% in price overnight despite no new model in Europe. It was a similar story when the iPhone 14 family launched, and even AirTags have seen a price jump.

For 2022 Apple TV 4K, thankfully, saw a price cut. It’s among the best streaming boxes out there, and the new additions are nice – particularly the processor upgrade and storage bump. But is it worth $149 when the Amazon Fire TV Stick 4K is $100 less?

That brings us to the new hardware – Apple has a knack of coaxing even the most reluctant upgraders to its storefront time and time again, but are the new iPads any good compared to the most recent iterations? I’ll caveat this by saying I’ve not gone hands-on with either, but your mileage is likely to vary.

The new base iPad certainly offers a more attractive design than the home-button version, and a spec bump is to be expected year-on-year. A new Magic Keyboard Folio attachment? Great, but it’s another $249. Perhaps even more bizarrely, only the first-generation Apple Pencil is supported – and that must be charged through a tortuous dongle system.

The 2022 iPad Pro M2, on the other hand, arguably offers less exciting improvements. ProRes video is great, and the new “hover” feature of Apple Pencil will be great for artists, but the M1 iPad Pro was already lightyears ahead of the competition. In fact, it’s only iPadOS holding the iPad Pro back, with its divisive Stage Manager feature to come. But that’s a conversation for another day.

All of this is to say that Apple has introduced new, very iterative updates that, in many ways, no one asked for, and in some instances (looking at you, base iPad), have pushed the price up considerably for what should have been an affordable entry point into the world of Apple tablet devices.

It all speaks to a tone deafness that we thought we’d gotten away from – with things like the removal of the Touch Bar and the readdition of an HDMI port in MacBook Pro laptops seeming a little more like a false dawn than a new leaf.

As much money as Apple has, it’s not immune to supply line constraints and increased costs. But we almost wish the company had held back on revealing updated products – maybe that’s naive, but there has to be a point where the company can “read the room”, so to speak.