Is Twitter about to shut down for good? Latest from Musk’s social meltdown, LIVE 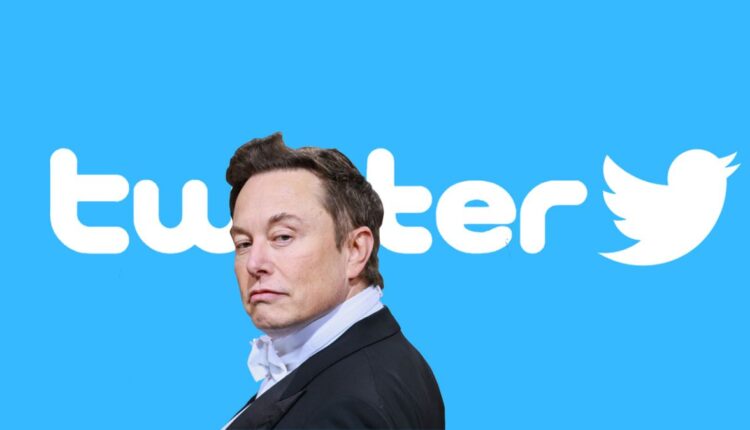 The World Cup is this weekend, one of the biggest sporting events of the decade, will Twitter be able to cope with the surge in traffic and tweets?

According to one source, “far fewer than expected” developers have hit yes on Elon’s Twitter 2.0 call, causing him to relax his remote working policy. Gergely Orosz reports that Elon “having meetings w top engineers to convince them to stay.”

Scoop: I am hearing far fewer than expected devs hit “yes”.Elon sent out an email relaxing remote working from the former draconian policy.I’m hearing he is having meetings w top engineers to convince them to stay.Sounds like playing hardball does not work. Ofc it doesn’t. https://t.co/VrPEn4IwBGNovember 17, 2022

A very interesting development overnight saw Twitter alert employees that “all office buildings are temporarily closed and badge access is suspended.” According to Zoe Schiffer, this is because “Elon Musk and his team are terrified employees are going to sabotage the company” and because they need to know which Twitter workers they need to cut/keep access for because so many have been fired. The offices will reopen on Monday.

“Please continue to comply with company policy by refraining from discussing confidential company information on social media, with the press or elsewhere,” employees were warned.

A projection calling Elon Musk a ‘Space Karen’ and other things is being displayed outside of Twitter’s headquarterspic.twitter.com/oW86NM0DzkNovember 18, 2022

Someone is projecting slanders against Elon Musk onto Twitter’s San Francisco HQ, calling him a ‘Space Karen’ amongst other things.

According to The Verge “multiple” critical teams in Twitter “have now either completely or near-completely resigned.”

How did we get here?

Reuters reports that hundreds of employees have decided to leave Twitter, following an ultimatum from Musk that they sign up for “long hours at high intensity” or leave.

Musk has already fired half the workforce, and there doesn’t seem to be much hope for the remaining 3,000. While Elon says “the best people are saying” and that Twitter usage is at an all-time high, at least 110 employees have said publicly they’ve had enough.

According to the report, more than 500 employees have written farewell messages in Twitter’s internal messaging tool. 42% of workers on Blind, an anonymous employment network site, said they were leaving Twitter in response to Musk’s ultimatum.

How to download all of your old Tweets and archive them