Is Joe trying to destroy US, Britain’s ‘political wasteland’ and other commentary 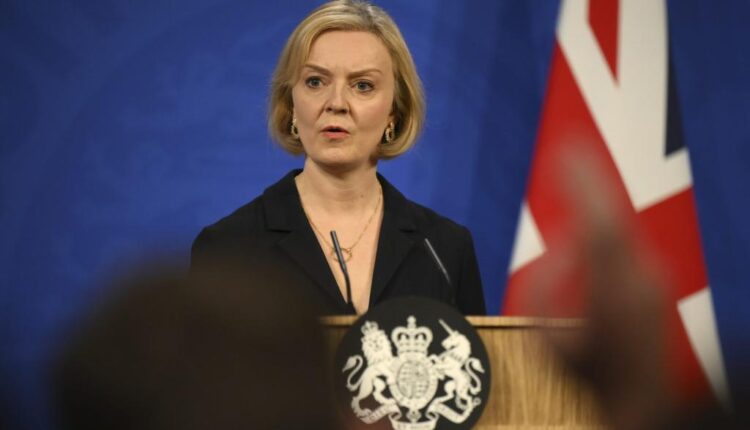 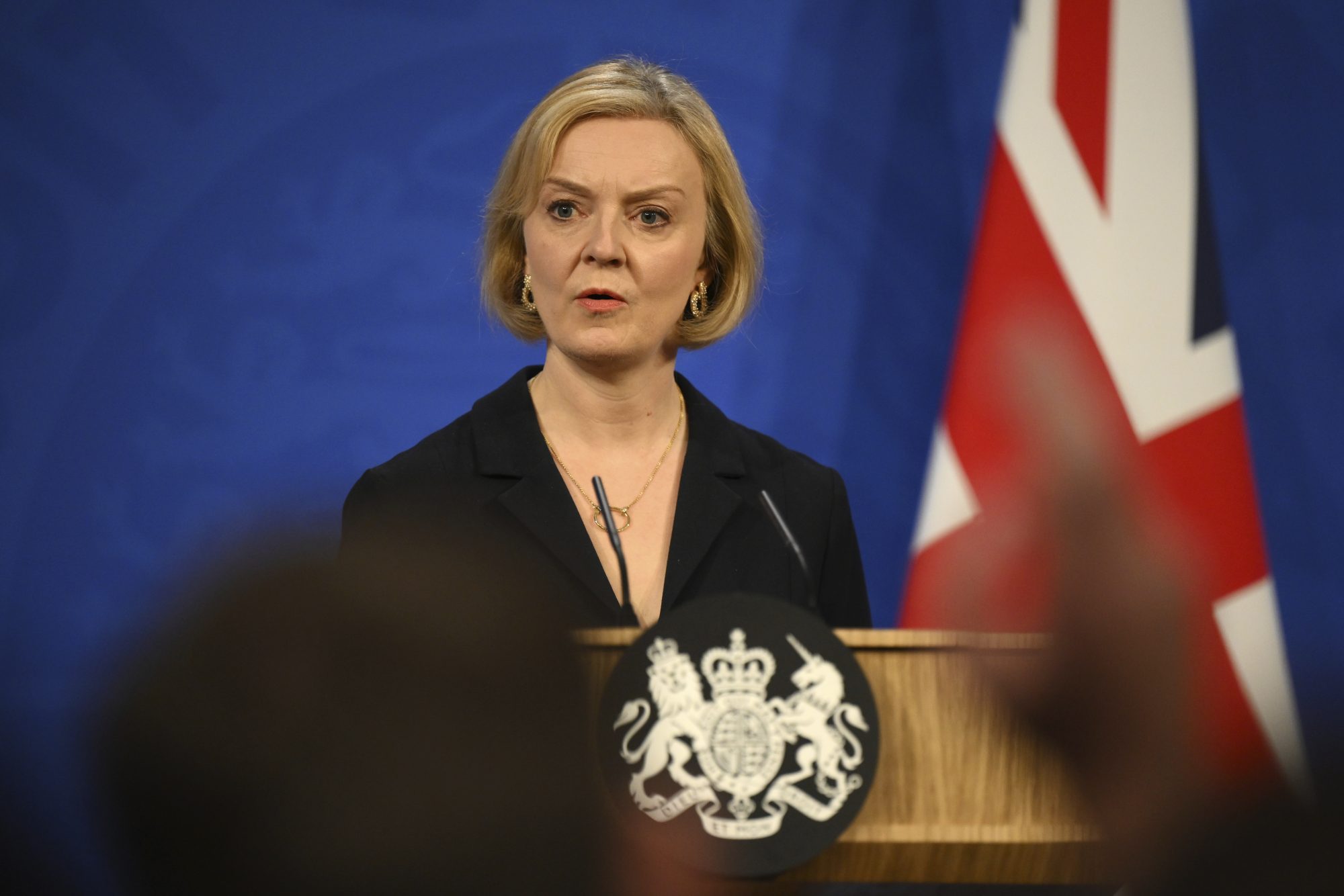 Economist: Is Joe Trying To Destroy US?

President Biden’s policies might not add up to some intentional “Dr. Evil-type plot” to replace “free-market capitalism” with “big-government socialism,” but if he and his team are trying to “burn down the village in order to rebuild it,” they’re “doing a great job,” snarks Stephen Moore at the Washington Examiner. We get “70% of our energy from fossil fuels,” yet Biden “declared war” on them. He’s letting in “hundreds of thousands of potential criminals, terrorists, welfare recipients and enemies of the United States” through our southern border. He’s allowed inflation to devalue our currency, driven up debt, divided the nation by pitting groups against each other, dumbed down education and decriminalized many offenses. Whether or not these policies are intentional, “our country is in grave peril.”

Whites, Asians and Jews tend to enjoy a type of “trust” among community members, who step in when they see community problems, observes City Journal’s Hannah E. Meyers. Such trust and cooperation had been growing in black communities, too, thanks “to law-enforcement policies aimed at signaling and enforcing good behavior”: “Proactive policing” made clear that “bad actors would be removed from neighborhoods” through arrest, prosecution and incarceration. Yet as a “host of criminal-justice reforms” shrank “policing capabilities” and “effective prosecution,” community trust among blacks has “broken down.” A “growing cohort of offenders” is now “making it harder for neighbors” to trust one another, and blacks are “bearing the brunt of rising violence.” Upshot: Left-wing policies “aimed at elevating blacks have instead devastated” their communities.

“School districts are adopting curricula on climate change from well-funded progressive groups,” reports Steve Miller at RealClearInvestigations, casting the issue “as a threat to life on the planet that students should respond to through activism,” even though “it’s still not clear how much temperatures will rise” and there’s “debate” about how to “balance mitigation measures with economic and other tradeoffs.” The curricula “emphasize worst-case scenarios” and push teachers to encourage “students to organize as activists,” while districts pay “millions of dollars to ‘sustainability officers’ . . . to ensure schools are following ‘green’ practices” — and create environments in which “question[ing] the widely disseminated doomsday view of much climate science” invites “personal attacks.”

Liz Truss’ doomed “premiership deserves to live in ignominy,” thunders SpikedOnline’s Brendan O’Neill, “because of what this strangled-at-birth stint in Downing Street tells us about British politics more broadly”: It’s “a wasteland.” Truss “made it clear” from the start that “she doesn’t understand the public, or her party, or strategy.” And while the Tories are “the oldest political party in Europe, arguably the world . . . the party that gave us Peel, Churchill, Thatcher,” now they’ve become “a hollow machine, bereft of strategy, in dire want of ideas” and “concerned more with making the trains run on time than with inspiring the people with proposals for a genuinely better life.”

“Is it treason to encourage lawmakers to strike down a century-old protectionist shipping law that shields a small number of U.S. businesses and workers from [foreign] competition at the expense of American consumers?” asks Reason’s Scott Shackford. A US Maritime Administration advisory panel seems to think so: The panel wants to “charge all past and present members of the Cato and Mercatus Institutes with treason” for opposing the Jones Act, a 1920 law that makes goods more expensive. Cato’s Scott Lincicome says documents soon to be posted will “further establish how much MARAD has essentially been captured by the maritime industry” it’s supposed to oversee. Meanwhile, adds Lincicome, the “absurd” suggestion of treason highlights a deeper problem: “the industry and the agency that regulates it working hand and glove together to squelch criticism of the law.”

Unmitigated gall of Joe Biden claiming that he ‘lowered’ debt

6 new ways to use old iPads you have laying around