Is iMessage down? Some people can’t send messages right now 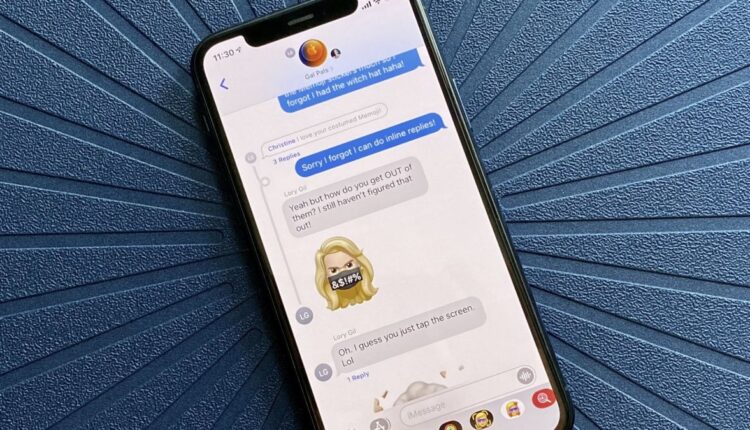 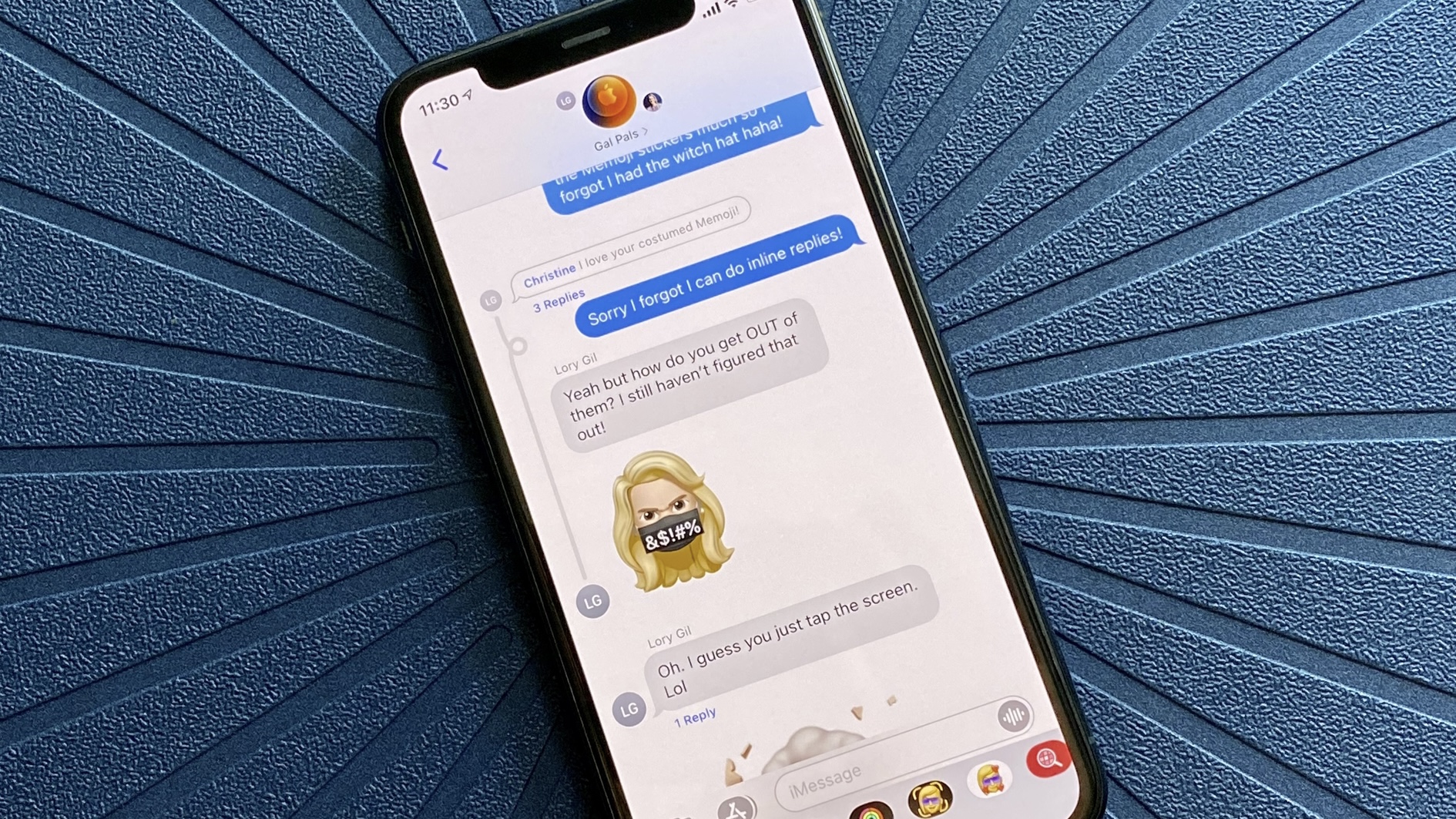 It isn’t just you — a number of people are currently suffering from issues when trying to send iMessages. The issue hasn’t been officially acknowledged by Apple just yet, and there is no mention of it on Apple’s service status page, either.

Social media is currently bubbling along with a number of reports of issues, but iMessage definitely isn’t down for everyone — if you are happily sending messages now, hopefully that won’t change any time soon.

If you want to keep an eye on whether Apple has acknowledged an issue or not, you can check out the company’s service status (opens in new tab) page for yourself — that’s where you’ll also see if Apple is suffering from problems with its other services, too.

Hopefully this will be a short outage, with Apple likely already working on getting things back up and running for all. There are already sporadic reports that service is beginning to settle down for some of the impacted people, which is promising.

The iMessage service has long been one of the best iPhone features for those who have access to Apple devices, although apps like WhatsApp are still vital for people who need to talk with people on other platforms like Android.

This story is developing — check back for updates.