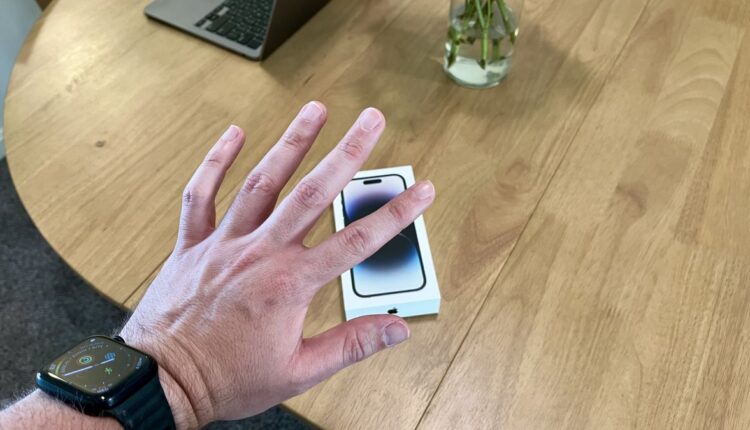 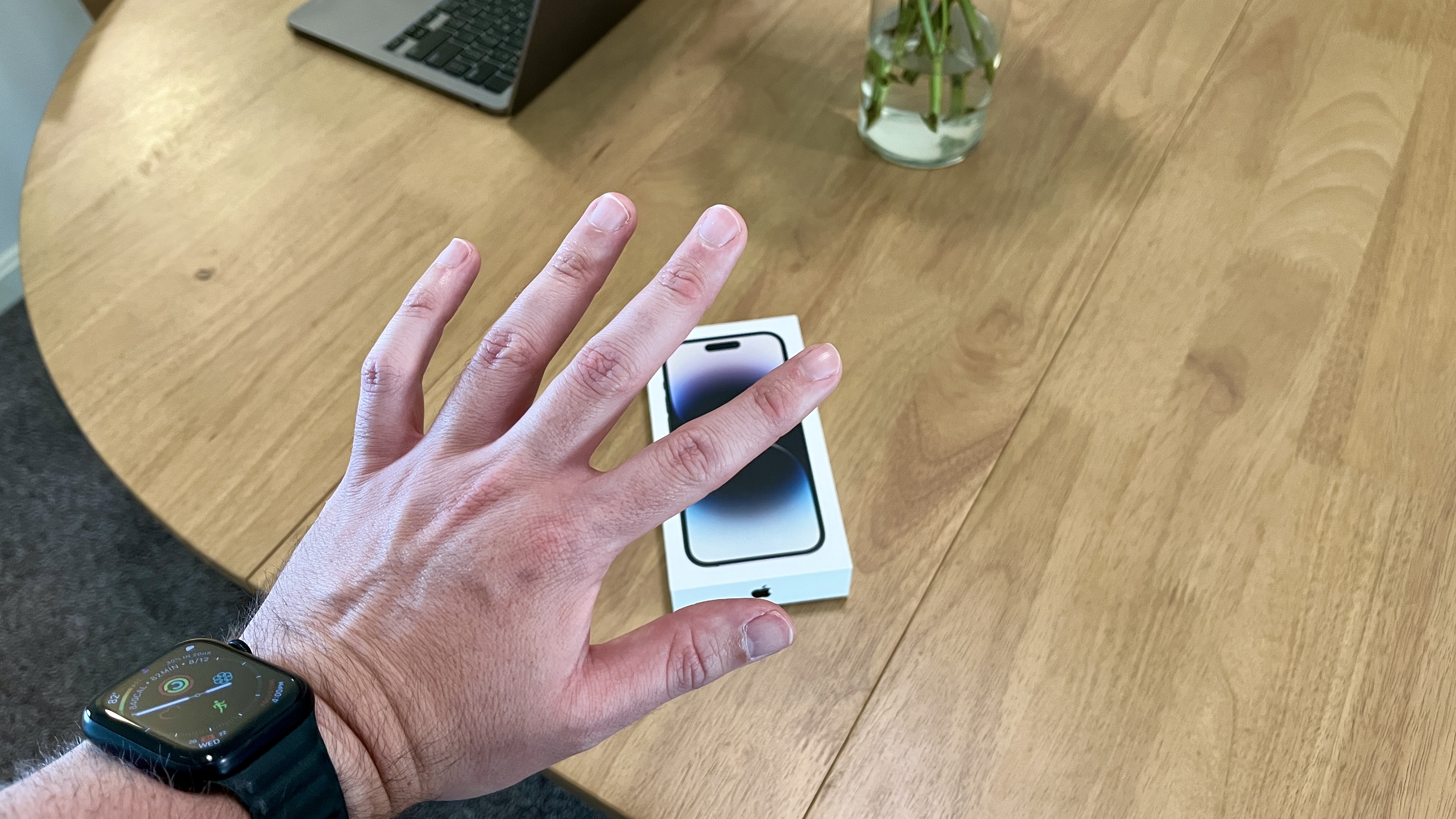 Foxconn is reportedly keen to quadruple the number of people working at its Indian iPhone manufacturing plant. It plans to have the extra people in place within two years.

The news comes as Foxconn struggles with ongoing COVID-19 issues in China. The world’s most giant iPhone plant in Zhengzhou is so affected that Apple had to release a statement warning that the global iPhone 14 Pro and iPhone 14 Pro Max supply would be affected.

Government officials speaking with Reuters pointed to Apple and Foxconn’s Chinese problems as the latter is looking to expand its presence in India. While some iPhones are already produced in the country, none of the high-end Pro devices are. However, it’s possible that it could change in the next couple of years. The Indian plant already builds iPhone 14 models.

“Taiwan-based Foxconn now plans to boost the workforce at its plant in southern India to 70,000 by adding 53,000 more workers over the next two years,” the report cites unnamed sources as having said. While the plant does produce goods for other companies, it’s said that Apple and growing iPhone demand are behind the recruitment drive.

Apple has already told Foxconn and other suppliers that it wants to reduce its reliance on Chinese manufacturing. A recent report has MacBook manufacturing potentially moving beyond Chinese borders for the first time and is just one example of Apple’s stance on China.

Foxconn appears acutely aware of the situation. “Foxconn Chairman Liu Young-way said on an earnings call on Thursday, the company would adjust its production capacity and output, so there was no impact from further potential disruptions on supplies for the Christmas and Lunar New Year holidays,” Reuters notes.