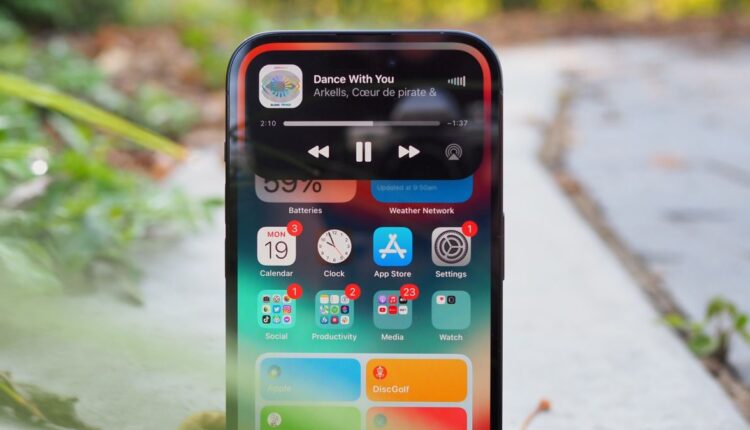 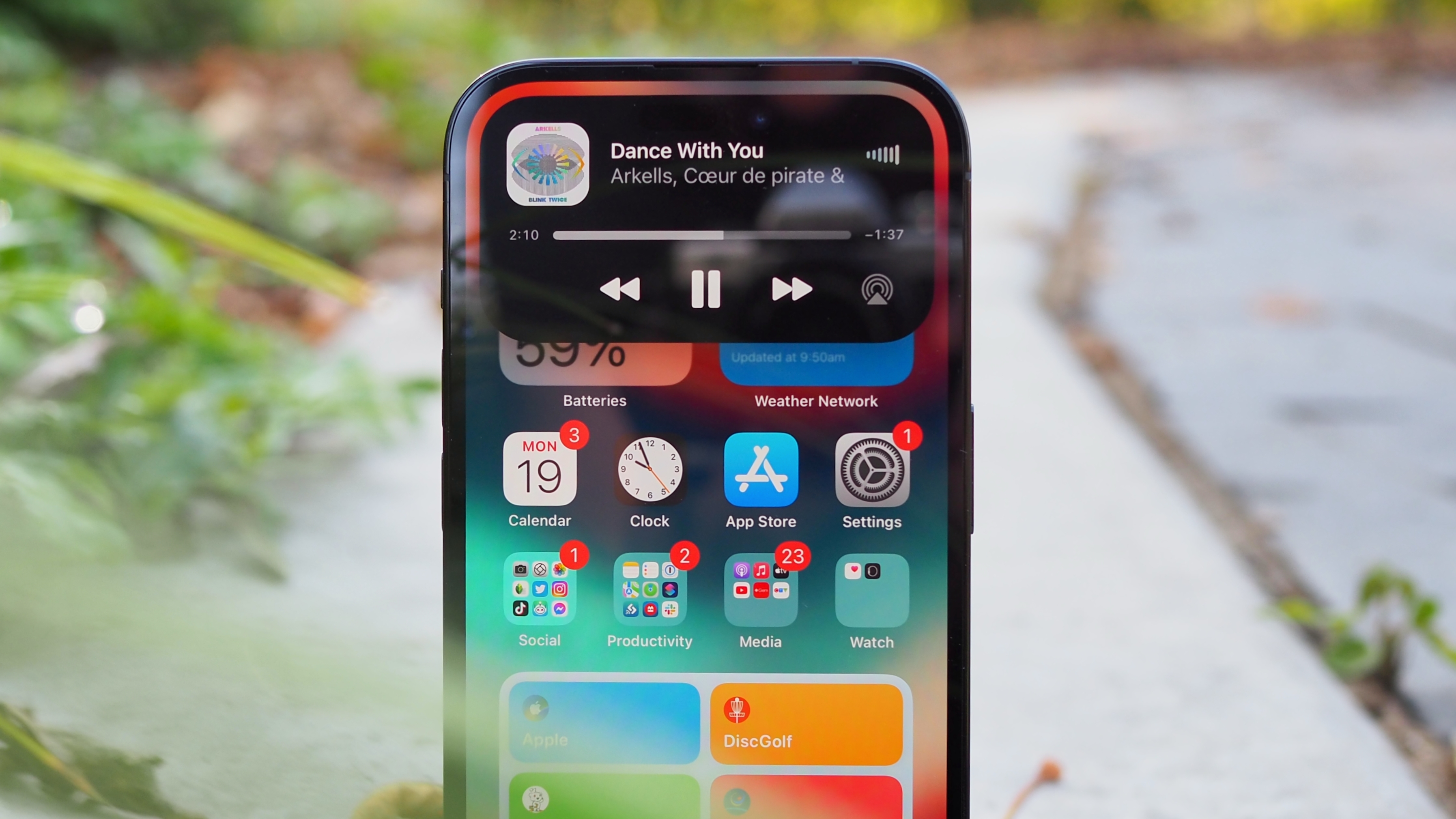 Apple switches up its product lines every few years, and we’ve seen a few of those happen with the iPhone so far. This year, Apple dropped the Mini in favour of the Max, and it looks like Apple wants to keep the Max tag only for the afffordable standard models. The iPhone 15 series of phones may not have a Pro Max model, but we may see an iPhone 15 Ultra in its stead.

This information comes from noted and reliable Bloomberg journalist Mark Gurman, who revealed this info in his latest Power On newsletter. Gurman said that it’s possible that we may see Apple use the Ultra tag for an iPhone as early as next year.

Will the iPhone 15 Ultra just be a new name? Or a new product?

Gurman doesn’t have any details on the iPhone 15 Ultra just yet, although it’s likely he’ll have some soon. Apple started using the Pro Max branding back with the iPhone 11, so it would make sense that Apple switches up the lineup next year.

So it looks like iPhone 15 Ultra may be a different phone than the Pro Max, but likely more of a bigger upgrade if anything. It looks like Apple could bring USB-C to the iPhone as an Ultra-exclusive feature, and couple it with a few other features, just like the Apple Watch Ultra, and make it a significant upgrade over the Pro Max models.

Of course, we can expect a fatter price to go along with this, but Apple has already solved that problem by making a cheaper Max phone, which just supports the likelihood of a fully-decked-out iPhone 15 Ultra — Apple’s best iPhone yet. This would also add another level of differentiation between the base models and the Pro models since Dynamic Island is set to become a standard feature across all iPhone 15 models.