iPhone 15 Pro could get massive 8GB of RAM, USB-C, and more 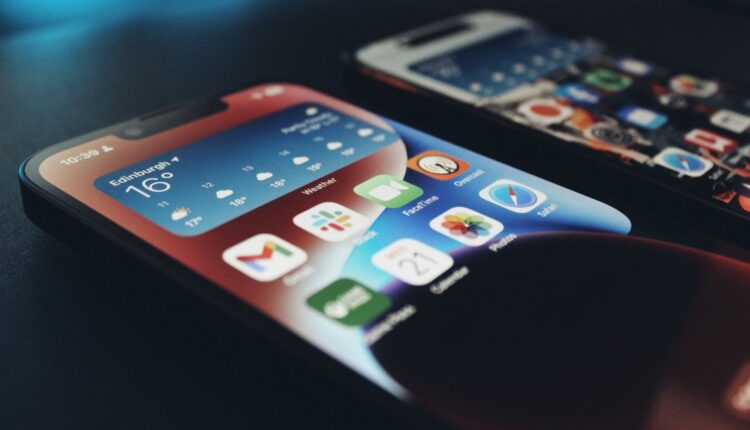 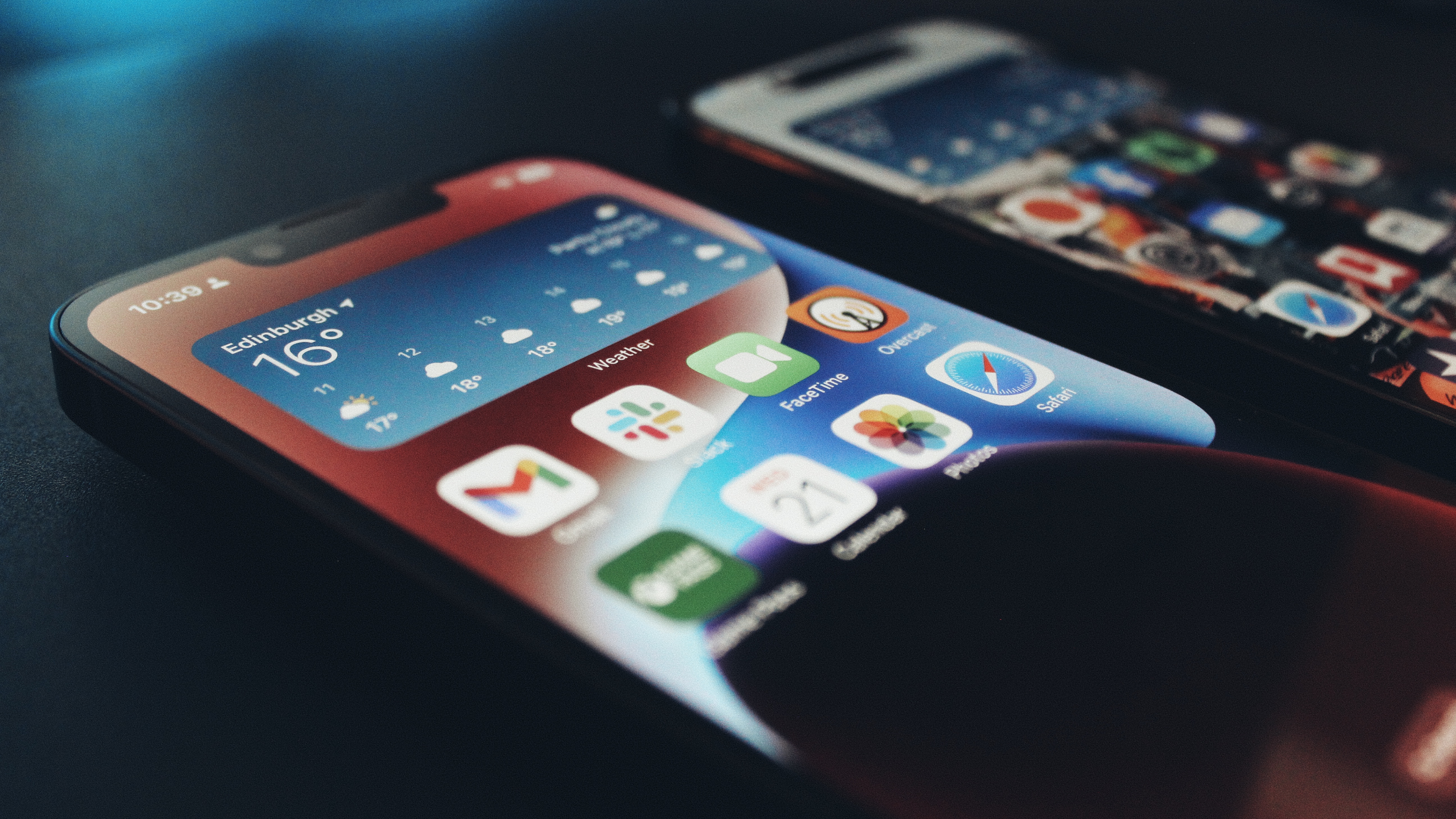 A new inside report claims that Apple’s next flagship iPhone, the iPhone 15 Pro (or maybe Ultra) could come with a whopping 8GB of RAM, an upgraded camera, and USB-C across the whole lineup.

That’s according to a new report from TrendForce Tuesday which states “TrendForce indicates that Apple will maintain a four new model release schedule featuring two processors to further differentiate between standard and high-end models.”

This means, as expected, that Apple is likely to retain the configuration of its current best iPhone, the iPhone 14 and iPhone 14 Pro, with four models, two Pro and two non-Pro, to speak of.

TrendForce reiterates the iPhone 15 will get USB-C across the board, a huge change reported by prolific insiders Mark Gurman and Ming-Chi Kuo, as Apple seeks to come into line with EU regulations stipulating phones must have USB-C charging from 2024.

TrendForce also says that “chances are high” that the Pro will feature an 8GB RAM upgrade, as well as a new A17 processor. Like this year’s models, Apple is expected to reserve its best iPhone processor for the Pro models, with the A16 of this year’s Pro trickling down to iPhone 15 next year.

The report further states that Apple may use an 8-part lens and a periscope configuration for the camera in the Pro Max model, paving the way for big zoom upgrades or possibly a thinner housing. Finally, the report states that Qualcomm will remain the 5G modem supplier, as Apple’s in-house option for wireless connectivity still isn’t ready.

As noted, the iPhone 15 is shaping up to be a much more impressive upgrade than iPhone 14. In the meantime, Apple may unveil a new iPhone SE next year based on the design of the popular iPhone XR, eschewing the Touch ID and Home Button for a notch and edge-to-edge touch screen.