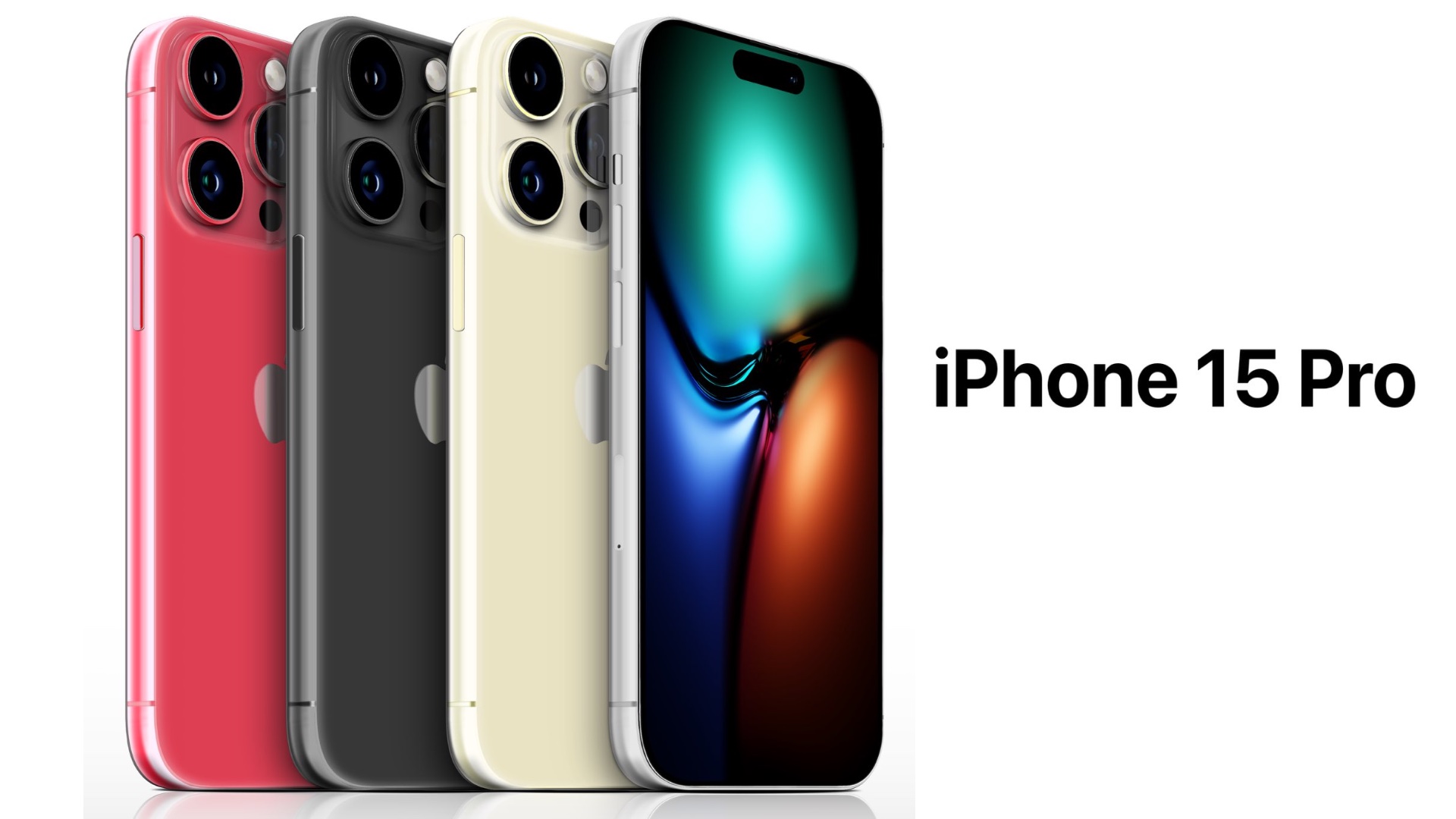 If you’ve been on the fence about what a flagship iPhone with rumored curved sides would look like, this new concept should comfortably fix all of that. Say hello to the iPhone 15 Pro. Well, maybe…

Based on a previous report that the iPhone 15 will have curved edges rather than the squared-off ones that we’re familiar with, this concept imagines exactly that. And while the previous rumors suggested an iPhone 5C-like look, this concept goes further and gives us something more akin to the iPhone XR — a look that still proves popular today.

We’ve been dubious about the move away from a square design and toward something curvier, but these renders have definitely changed that. They’re imagined in a number of colors including Ruby Raspberry, Space Black, Golden Star, and Grey Light. We’d take some of those in an iPhone 15 Pro or iPhone 15 Ultra, to be sure.

The silver finish reminds us of the iPhone 6 and that’s not a bad thing. In fact, it might be our favorite one of them all.

The rest of the concept shows us what we’d likely expect from a Pro iPhone from here on out. That means the Dynamic Island returns for a repeat performance after its debut on the iPhone 14 Pro. And there’s of course no Home button to be seen anywhere, too.

On the inside, we expect the iPhone 15 Pro to get a new A17 Bionic chip while upgraded camera systems seem likely. Talk of a periscope camera might be left for the large iPhone 15 Ultra, but we’re still far enough out from a release that we’ll need more concrete leaks to be sure.

As for timelines, we can still expect Apple to announce its iPhone 15 lineup in or around September, assuming the past releases are any indication.

For The Modernization Of Australia’s Financial System, It Is Launching Crypto Licensing Regime