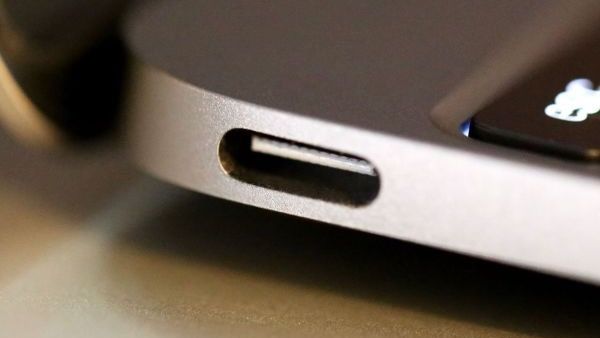 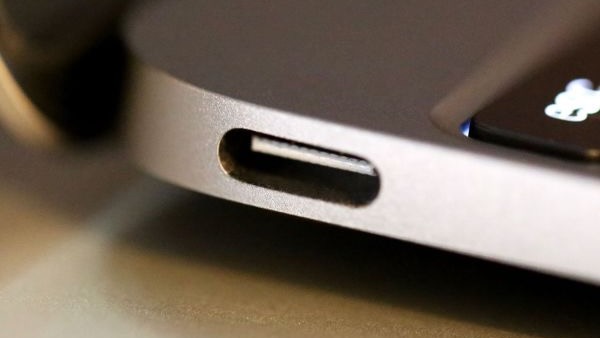 Apple has been a little two-sided on the USB-C adoption debate. On one hand, it moved its Mac lineup to USB-C quicker and with more conviction and belief in the standard than most computer makers. On the other hand, its iPhones and other products are still stuck on the old Lightning ports and are way overdue for the USB-C treatment.

Of late, however, it has been starting to look like Apple may be forced to switch to USB-C on all its devices. Multiple regions are considering passing regulations to mandate USB-C as the charging port standard, and the European Union recently passed a law that mandates this. It looks like Apple is ahead of the curve, though, and has already begun planning the switch to USB-C for iPhone, iPad, and AirPods, according to trusted journalist Mark Gurman.

Apple is upgrading its devices to USB-C, but wireless is still the focus

Mark Gurman discussed the EU legislation, its effect on Apple, and the company’s plans to move to USB-C in his latest Power On newsletter. He says Apple has been preparing for USB-C already, and we can be sure that the next best iPhone, the iPhone 15, will come with USB-C. Before that, however, Gurman is expecting the base iPad model to get USB-C before the end of 2022.

We know more Apple products are due to launch before the end of 2022, and the USB-C-equipped base iPad will be one of them. Gurman is also expecting AirPods, AirPods Pro and AirPods Max to all get USB-C by 2024, which is the EU’s deadline for the transition. Gurman says Apple has until 2025, given the deadline is for new products that launch after the end of 2024, but Apple wants to beat the deadline to prevent the shift from appearing like one forced by law.

However, Gurman said that the USB-C era will be far shorter than the 30-pin connector era and the Lightning era and that Apple is still building toward a wireless future. Gurman says that we will see some version of AirPower well before a decade from now.