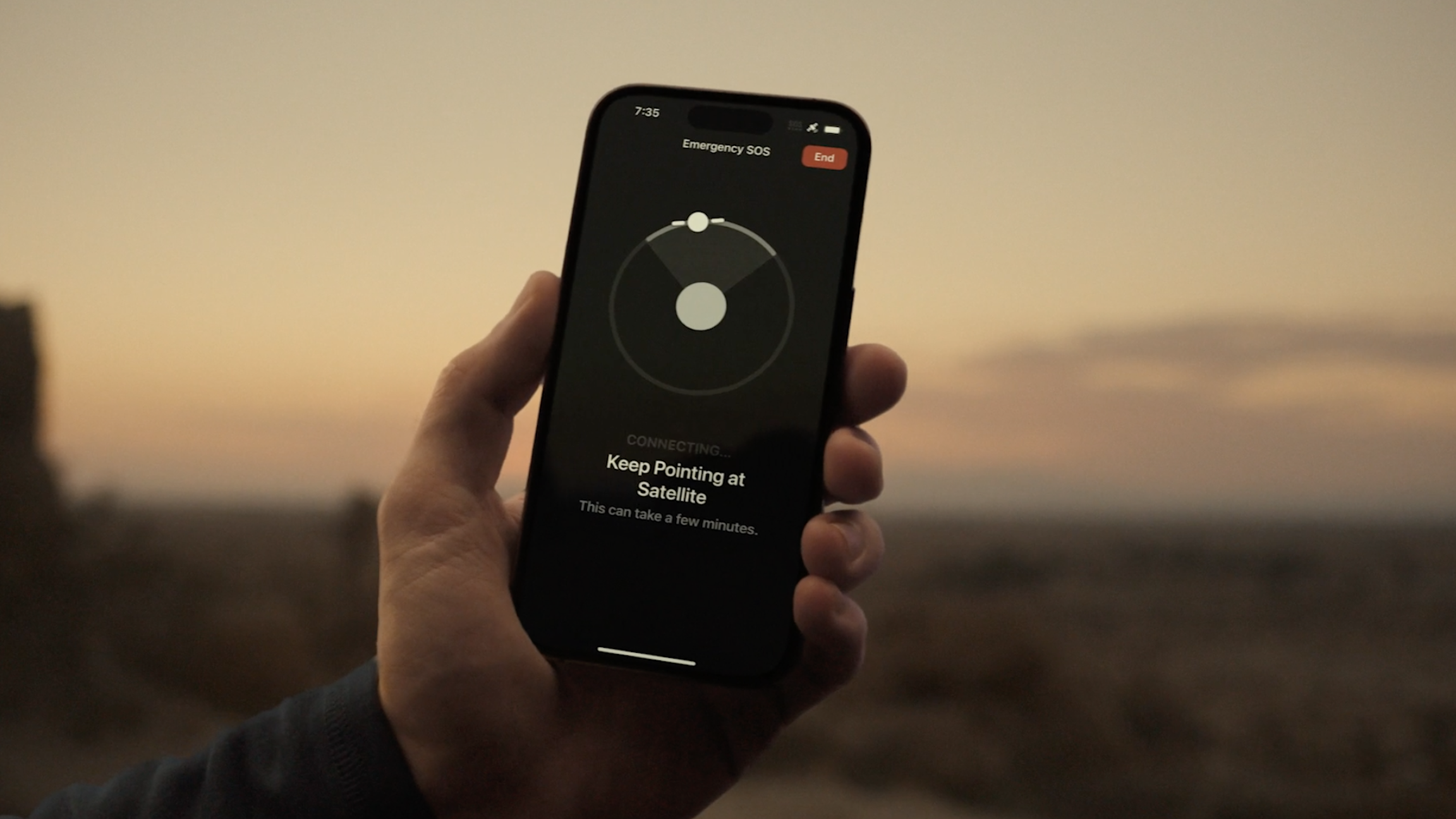 Apple has today announced that its iPhone 14 Emergency SOS via satellite feature is now available in France, Germany, Ireland, and the UK.

The company confirmed that from today, the innovative safety feature will be available in all four countries on every model of Apple’s best iPhone, the iPhone 14 and iPhone 14 Pro.

Announced at the iPhone 14 unveiling, Apple’s new feature uses satellite technology to connect users in distress to satellites so that they can call for emergency aid.

The system works to provide users with satellite connectivity in areas with no cellular or Wi-Fi coverage, allowing the iPhone 14 to connect directly to a satellite through custom components and iOS 16. It allows users to quickly call emergency services, using a series of predetermined prompts and a questionnaire to help the user answer important questions, allowing them to quickly relay their location and situation over limited satellite bandwidth.

The feature relies on the user pointing their phone directly at the satellite, which is done through a guiding user interface.

The technology can also be used in non-emergency situations to share your location using Find My.

The service, now available in the U.S. and today’s four new countries, is available for free for two years from the time you activate your iPhone 14. It seems likely you’ll have to pay to use it after that, but Apple is yet to disclose how much it will cost.

Apple says that in iOS 16.2, users who dial a local emergency service number, such as 999, will be automatically routed to 112, the European emergency phone number if they’re not connected to cellular or Wi-Fi, meaning you’ll automatically get through to Emergency SOS even if you didn’t dial that number. The feature connects users to relay centred staffed by Apple-trained emergency specialists who can relay your emergency to the appropriate service on your behalf.