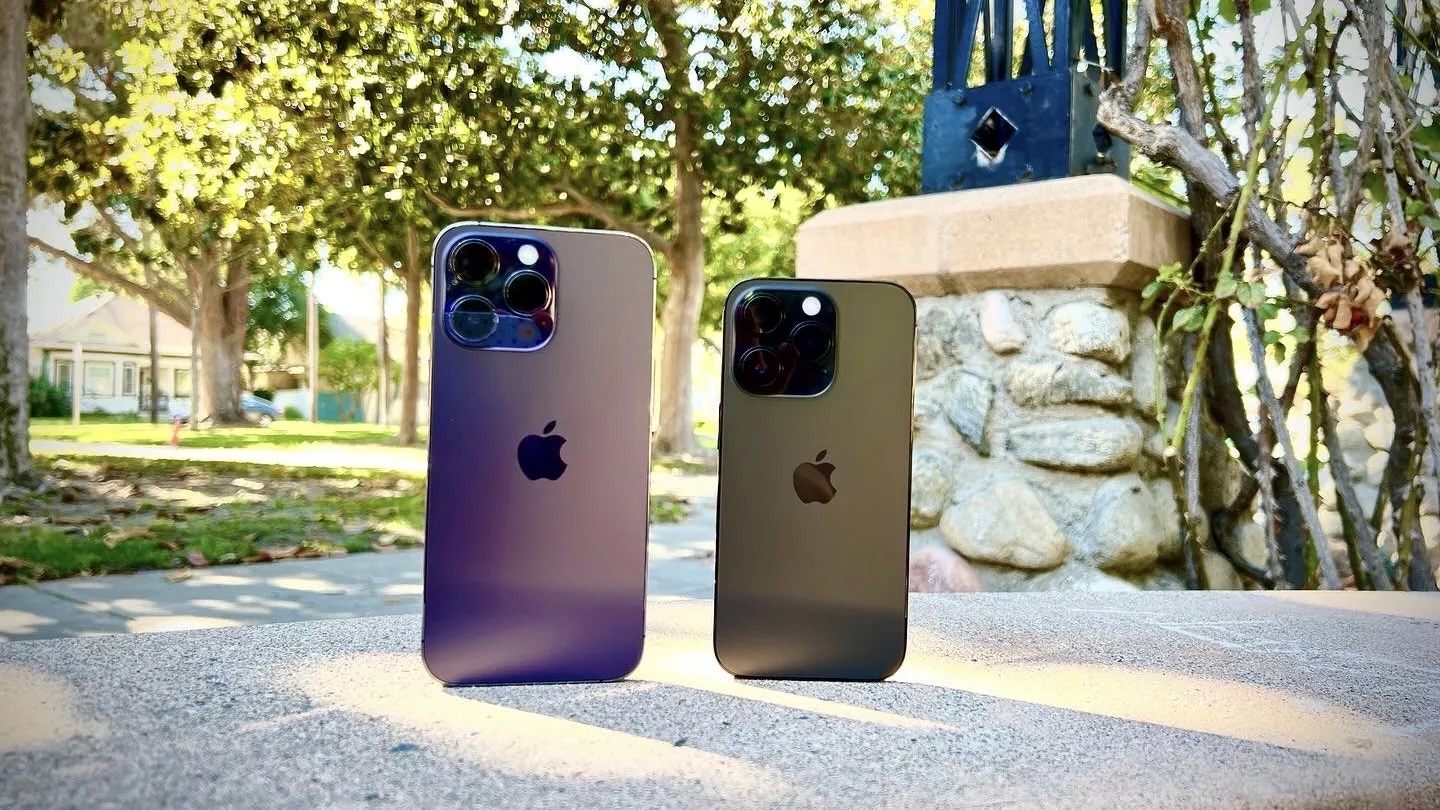 Apple’s iPhone 14 Pro supply problems could see potential buyers choose to skip it entirely, according to a new report.

Analyst Ming-Chi Kuo says that Apple’s continuing struggles to get iPhone 14 Pro and iPhone 14 Pro Max models onto store shelves could see customers choose not to wait, thanks in part to a global economic situation that isn’t conducive to selling premium smartphones.

Kuo, writing on Medium (opens in new tab), says that he believes that demand for the iPhone 14 Pro and iPhone 14 Pro Max will “disappear due to the significant supply and demand gap” rather than choose to delay their purchase. It isn’t clear whether those buyers will choose to hang on to their existing device or pick up an iPhone 14 instead, however.

The same report also points the finger at ongoing worker unrest at Foxconn’s Zhengzhou, China plant as a major reason iPhone 14 Pro series devices aren’t being replenished at stores around the world. He believes that iPhone shipments for the final quarter of 2022 will be around 20% lower than previously expected — with 15 – 20 million fewer Pro models produced.

The Zhengzhou factory, dubbed iPhone City, is the biggest iPhone assembly plant on the planet and is the only one currently building Apple’s best iPhones. Ongoing unrest due to poor working conditions and COVID-19 restrictions have so far caused iPhone supplies to dwindle, with Apple going so far as to confirm that iPhone 14 Pro stocks are expected to dry up this holiday season.

“The average capacity utilization rate of Zhengzhou iPhone plant was only about 20% in November,” Kuo says, adding that “it’s expected to improve to 30–40% in December.” But that won’t be enough to produce enough iPhones for holiday buyers, leading to missed sales at a time of year when Apple can normally rely on a bumper quarter.

Yes, Randi Weingarten is the most dangerous person in America — here’s why