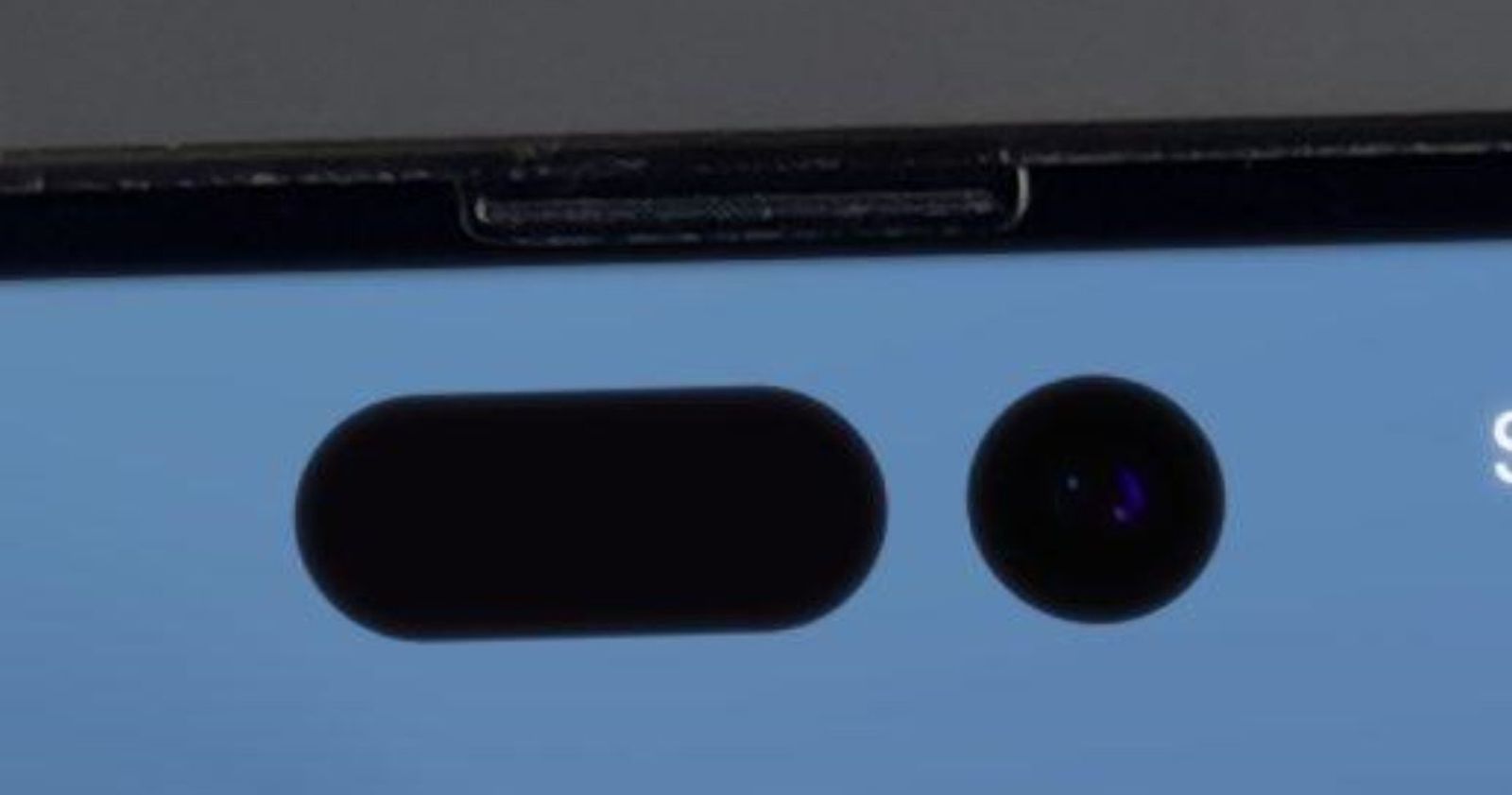 Apple may be taking advantage of the space in between the pill and hole design that is expected to come with the iPhone 14 Pro and iPhone 14 Pro Max.

As reported by 9to5Mac, a source “familiar with Apple’s plans” says that, because of the new pill and hole cutout design on the iPhone 14 Pro models, Apple will move the camera and microphone privacy indicators between the two cutouts on the display.

While it initially seemed like this would essentially be dead space, that’s not actually the case. According to a source familiar with Apple’s plans, the company will use this space to make its privacy indicators for the camera and microphone more visible.

Currently, the camera and microphone privacy indicators show on the right side of the notch. With the new notch or lack thereof, the iPhone will be able to display both the green camera indicator and the orange microphone indicator at the same time if either or both are in use.

Additionally, Apple currently plans to let users tap on these indicators to see a clear list of which applications are using (and perhaps have recently used) the microphone and the camera.

A redesign to the Camera app is also incoming

According to the same source, Apple is going to take advantage of the new pill and hole cutouts and redesign the Camera app, moving many of the controls toward the top of the app:

Controls such as the flash button and Live Photo button are now positioned in the status bar, while more granular photo and video settings are directly below the display cutouts. This change will give users a larger view of the camera preview by shifting the controls upwards and moving some of them into the status bar.

Of course, all of these changes will be exclusive to the iPhone 14 Pro models as those are expected to be the only phones to feature the new pill and hole cutouts.

Apple’s “Far Out” iPhone 14 event will kick off next week on Wednesday, September 7. In addition to announcing the iPhone 14, the company is also expected to reveal the Apple Watch Series 8, Apple Watch Pro, and AirPods Pro 2.