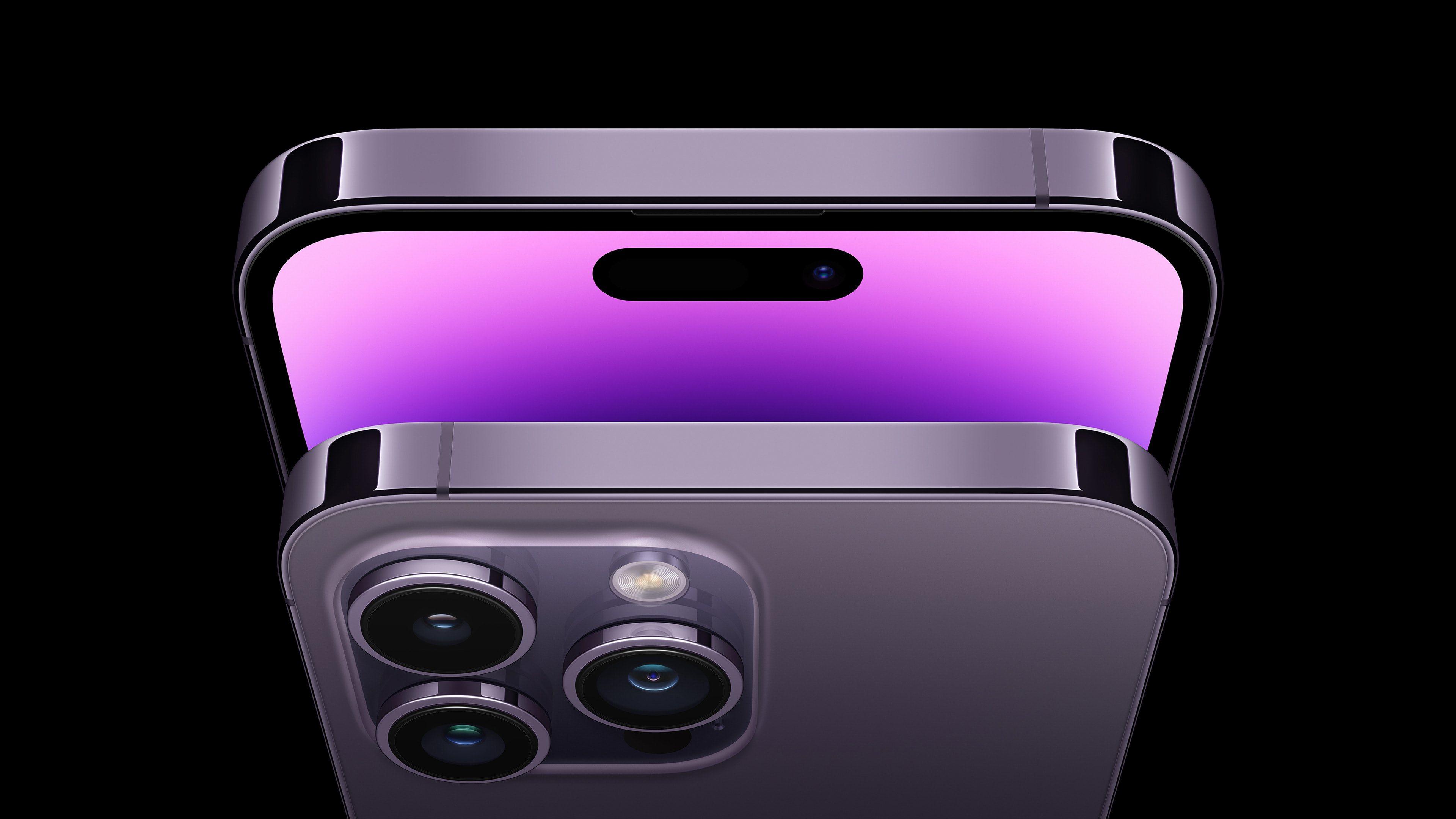 Following Apple’s announcement of the iPhone 14 and 14 Pro this week, early benchmark scores for Apple’s new A16 Bionic chip have started showing up in Geekbench, confirming the advances Apple has made with its latest chip.

As noted by MySmartPrice (opens in new tab), Geekbench scores for the new iPhone 14 Pro have appeared online, revealing scores as follows.

As MSP posits, its very possible the iPhone 14 Pro Max’s larger chassis and likely better thermal performance is the best explanation for the higher score in Apple’s larger premium iPhone.

Apple hailed A16 Bionic as the “fastest chip ever in a smartphone” at its unveiling, with a 6-core CPU Apple claims is up to 40 percent faster than the competition. It has a 5-core accelerated GPU with 50 percent more memory bandwidth and a new 16-core Neural Engine. All of these improvements deliver faster, snappier performance, energy saving, and immense power when it comes to processing photos.

Both iPhone 14 Pro and Pro Max also come with 6GB of RAM like last year’s model, an upgrade extended to the iPhone 14 this year.

This is great to help take advantage of the new 48MP camera on iPhone 14 Pro.

While iPhone 14 Pro got a bit processor upgrade, the new iPhone 14 retains the same A15 processor as the iPhone 13. The regular lineup got a much more muted upgrade with some slight camera improvements. The big headline was a new iPhone 14 ‘Plus’ model that offers a 6.7-inch screen size to users without the Pro features or the price tag to match.