iPhone 14 price leak could be great news ahead of launch 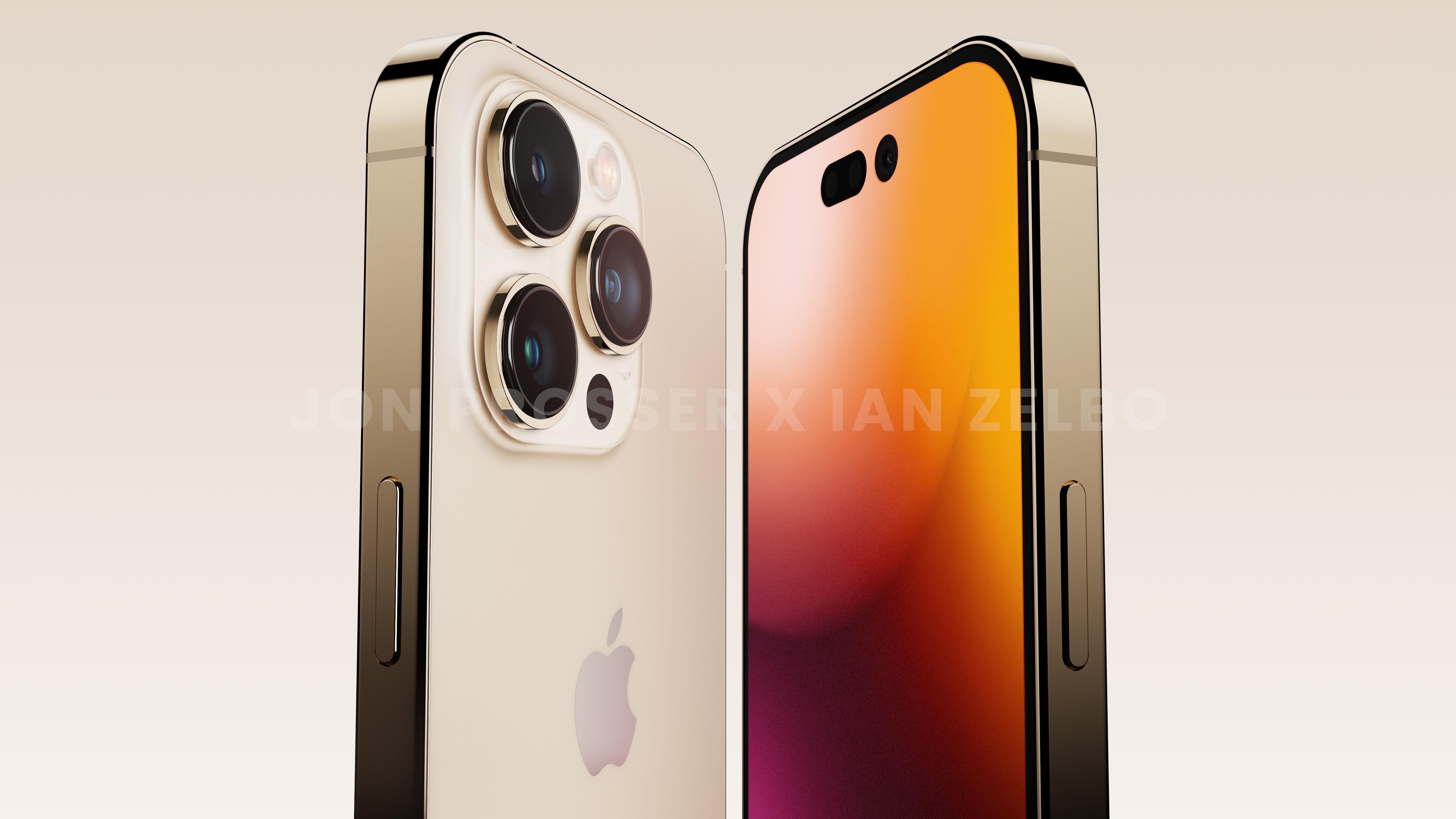 A new pricing leak ahead of the iPhone 14’s launch expected next month could indicate that Apple will retain the same base model price of the iPhone 13, $799.

The information comes from a source with a mixed track record, yeux1122 on the blog Naver. This source accurately leaked the M1 processor for Apple’s iPad Air in March but has also missed on some reports. More promisingly this time around, this week’s leak actually seems to be a conveyed report from a “major U.S. financial institution” that the report says has an accuracy rating of over 90%.

It seems likely the report is based on information from an analyst at a U.S. company such as Morgan Stanley or elsewhere. So what does it say, exactly?

Base model, base price

“Despite a number of price hikes and supply chain instability, Apple has reportedly decided to freeze the launch price of the iPhone 14 base model through a top-executive decision,” writes yeux1122.

According to today’s report, the decision comes from considering “the slowdown in the global mobile phone market and the decline in demand” which may push more users to the base model iPhone. According to the report, this means “the Apple iPhone 14 base model is expected to launch at $799.”

That’s the same price as Apple’s current best iPhone, the iPhone 13, and could be great news for consumers if it comes to fruition. We don’t have long to wait, as we’re expecting the iPhone 14 to be launched next month.

As is the case with all iPhone rumors it is impossible to verify the accuracy of the claim, but it does make sense. We’ve heard plenty of rumors indicating the iPhone 14 ‘Pro’ will be a big upgrade and possibly more expensive, but that Apple is being more reserved with the regular iPhone. The big change for the regular iPhone is expected to be the end of the ‘mini’ iPhone in favor of a new ‘Max’ 6.7-inch model. That’s why today’s report indicates a “frozen” base model of $799 even though the cheapest iPhone 13, the iPhone 13 mini, is technically $699. The 6.1-inch model will be the base model iPhone going forward.