iPhone 14 Plus starts to launch around the world 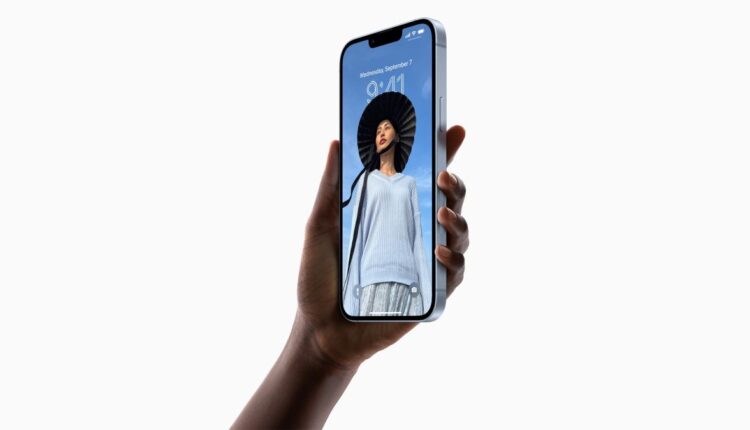 The first iPhone 14 Plus preorders are starting to get into the hands of customers!

While many of us are still waiting for Friday, October 7 to roll around, some customers on this planet are already becoming the first to get their hands on the new iPhone 14 Plus.

The iPhone 14 Plus has been available for preorder since September 9 but, for most of us, we’re still waiting for release day. While most of us are still living in the past, it is already that day in countries like New Zealand and Australia. Some customers have taken to social media to share proof of their newly delivered or picked-up iPhone:

New Zealand does not currently have any Apple Stores in the country so all of its customers are getting their new iPhone 14 Plus through delivery. In Australia, however, Apple does have retail locations so we should also expect to see more photos of customers picking up their new notebooks at their local store if there is any in-store stock.

Over the next 24 hours, the last iPhone 14 to hit the market will continue to launch across the world. So, if you’re reading this article with jealousy because you’re still waiting to get your iPhone 14 Plus for launch day, you already have less than a day to go no matter where you are in the world!