iPhone 14 has another crash detection problem, this time it’s skiing 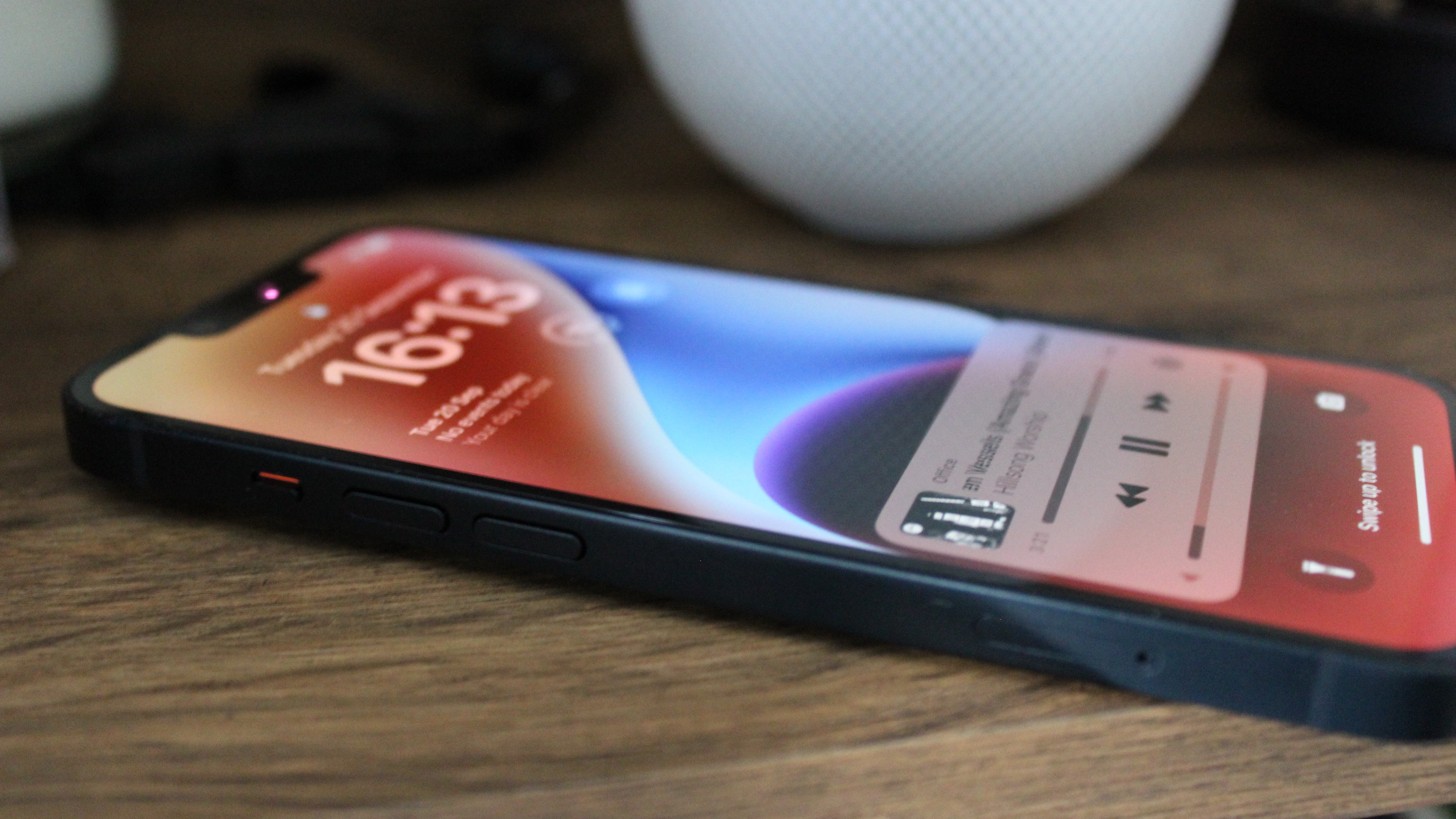 A 911 dispatch center in Colorado fielded 71 separate automated crash notifications from iPhones and Apple Watches belonging to skiers in the county last weekend, none of which were actual emergencies.

The center’s interim director said that each call involved “a tremendous amount of resources” to answer, with ski patrollers sent to check the locations of calls if the skier did not answer the return call.

This isn’t the first time Apple’s new crash detection feature has played havoc with emergency responders. Earlier this year it emerged that the iPhone 14’s feature was being triggered by some rollercoasters.

“All of the automated 911 calls from skiers pouring into ski town emergency call centers this month — with a robot voice sharing latitude and longitude coordinates of a potentially injured party — were about snowy tumbles,” the report states.

The report notes that operators in Grand, Eagle, Pitkin, Routt, and Summit counties are fielding “record numbers of automated calls,” tying up the resources of emergency responders. Because the calls are answered in the order they come, automated false alarms are delaying responses to real emergencies.

“We are absolutely diverting essential resources away from people who need it toward a feature on a phone,” Summit County’s director said.

Pitkin County 911 now gets 15 to 20 automated calls a day from skiers, not one of which has been a real emergency on the ski slopes. Dispatch Center director Brett Loeb said they have spoken to Apple about the crash detection issue and Apple says a fix is on the way in the first quarter of 2023.

Vail Police department reported a similar number of automated calls in a day, however, there was one instance earlier this week where two phones simultaneously pinged 911 dispatch after being involved in a car crash.

Apple’s Crash Detection feature is new to iPhone 14, iPhone 14 Pro, as well as the Apple Watch Series 8 and Ultra. Apple’s new iPhone also includes a new Emergency SOS feature via a satellite that can contact emergency services without a cellular signal.

Ricky Martin cuts off his family to ‘protect himself’ after nephew’s bombshell accusations against singer: sources – Socialite Life