iPhone 14 has a removable glass back for easier repairs 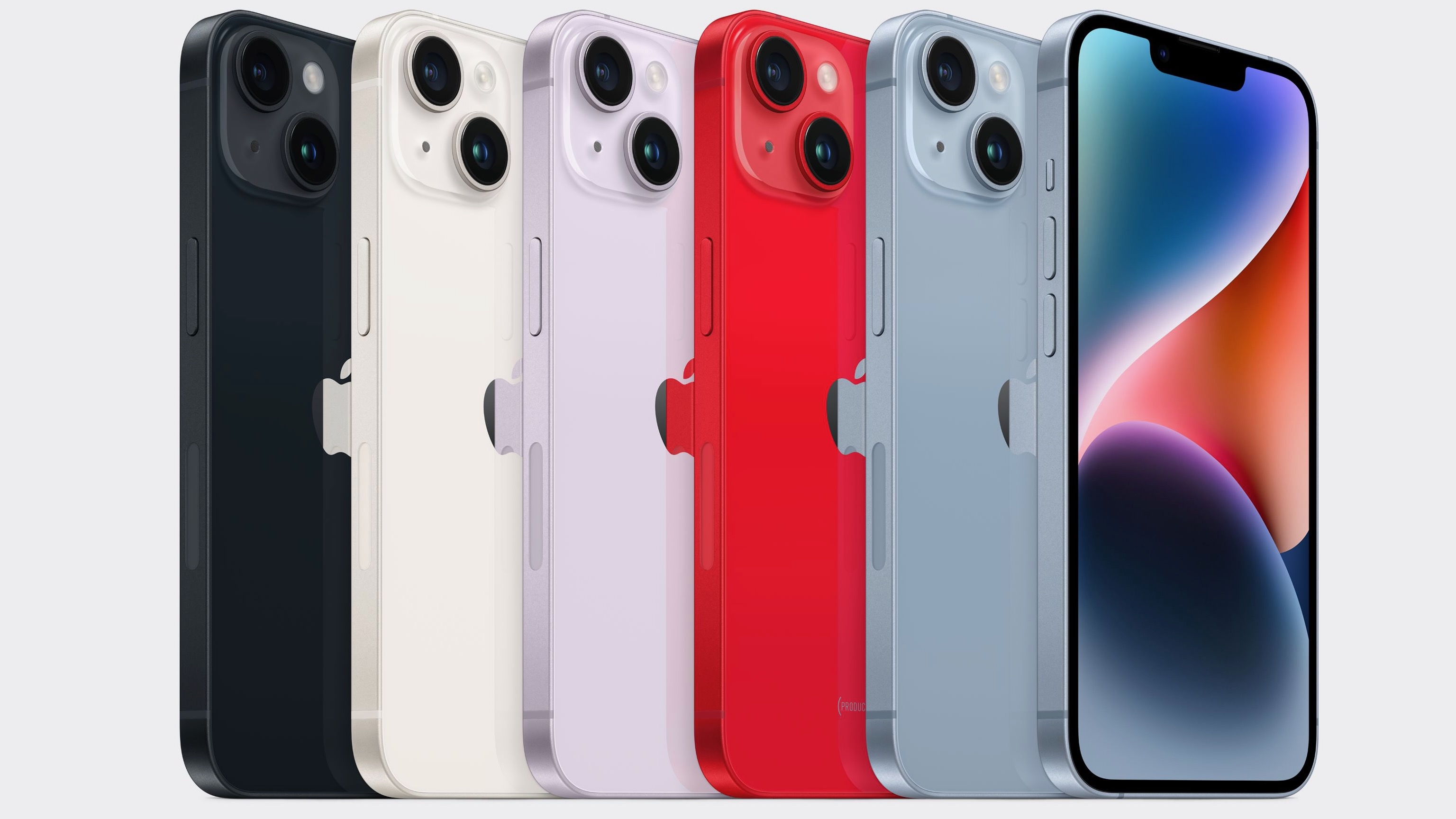 Unlike so many iPhones that came before it, the new iPhone 14 and iPhone 14 Plus feature glass backs that can be removed without taking the entire iPhone apart.

The news, via reports by TechCrunch and CNET means that the back glass of those specific iPhones can now more easily be replaced than has been the case for years. In fact, as MacRumors notes, the last iPhone to so easily give up its glass back was the awesome iPhone 4S.

TechCrunch’s Matthew Panzarino noted the change, saying that “the iPhone’s back glass can now be replaced without having to disassemble the phone, something that was not possible before.” Early teardowns have also shown the same thing, too.

The iPhone 14 and iPhone 14 Plus need to be disassembled from the back cover. No need to dismantle the screen. Be careful not to break it. pic.twitter.com/DSRw2H8PV3September 15, 2022

It isn’t immediately clear why Apple has made this particular change, however. It’s possible that Apple switched things around to make it easier for people to repair broken back glass, but so far, we haven’t heard mention that the iPhone 14 Pro and iPhone 14 Pro Max are so easily repaired. If not, that would mark another major difference between iPhone 14 and iPhone 14 Pro models.

As easy as this will likely make swapping the glass out, we’d still suggest considering picking up AppleCare+ or at least wrapping your brand-new iPhone in a case. Both options mean that you’re more likely to avoid spending upwards of $169 to get a new glass panel fitted, no matter how easy it might be to do.

The new iPhone 14 lineup is already available for pre-order and will go on sale in a matter of hours. The iPhone 14 Pro is undoubtedly the best iPhone to come out of Cupertino, with its Dynamic Island, Always-On Display, and 48-megapixel camera helping to differentiate it from the standard iPhone 14.